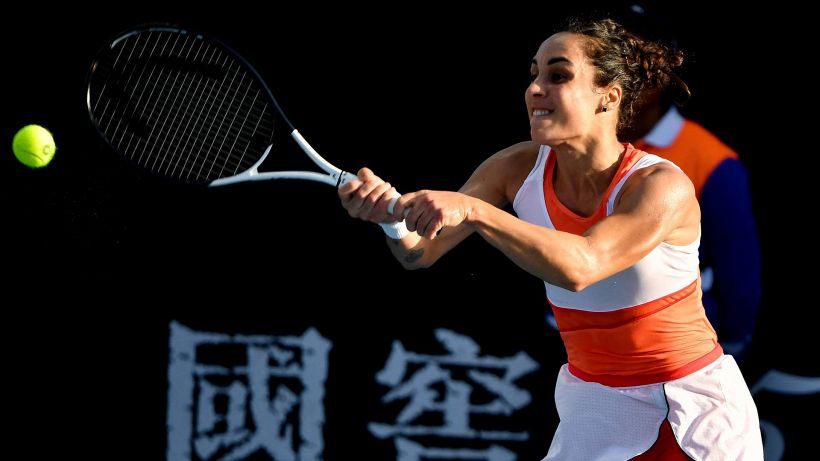 The adventure of Martina Trevisan at the WTA tournament of Bad Homburg.

The blue, confirming that he has a far from positive feeling with the grass (only one match won in his career on the green of the eight played), was clearly defeated at the debut by Bianca Andreescu.

The Canadian, next opponent of the British qualifier Katie Swanhad an easy life imposing herself with a score of 6-3, 6-1 thanks to the power of her accelerations which, skilfully alternating with more tactical shots, allowed her to corner the Fiorentina.

For the Trevisan now all that remains is to prepare for the Wimbledon tournament where he will be seeded.

Glastonbury Festival 2022: Where to watch Glastonbury on TV and full...

Photographer and filmmaker who documented Iraq, Afghanistan and the Titanic turns...