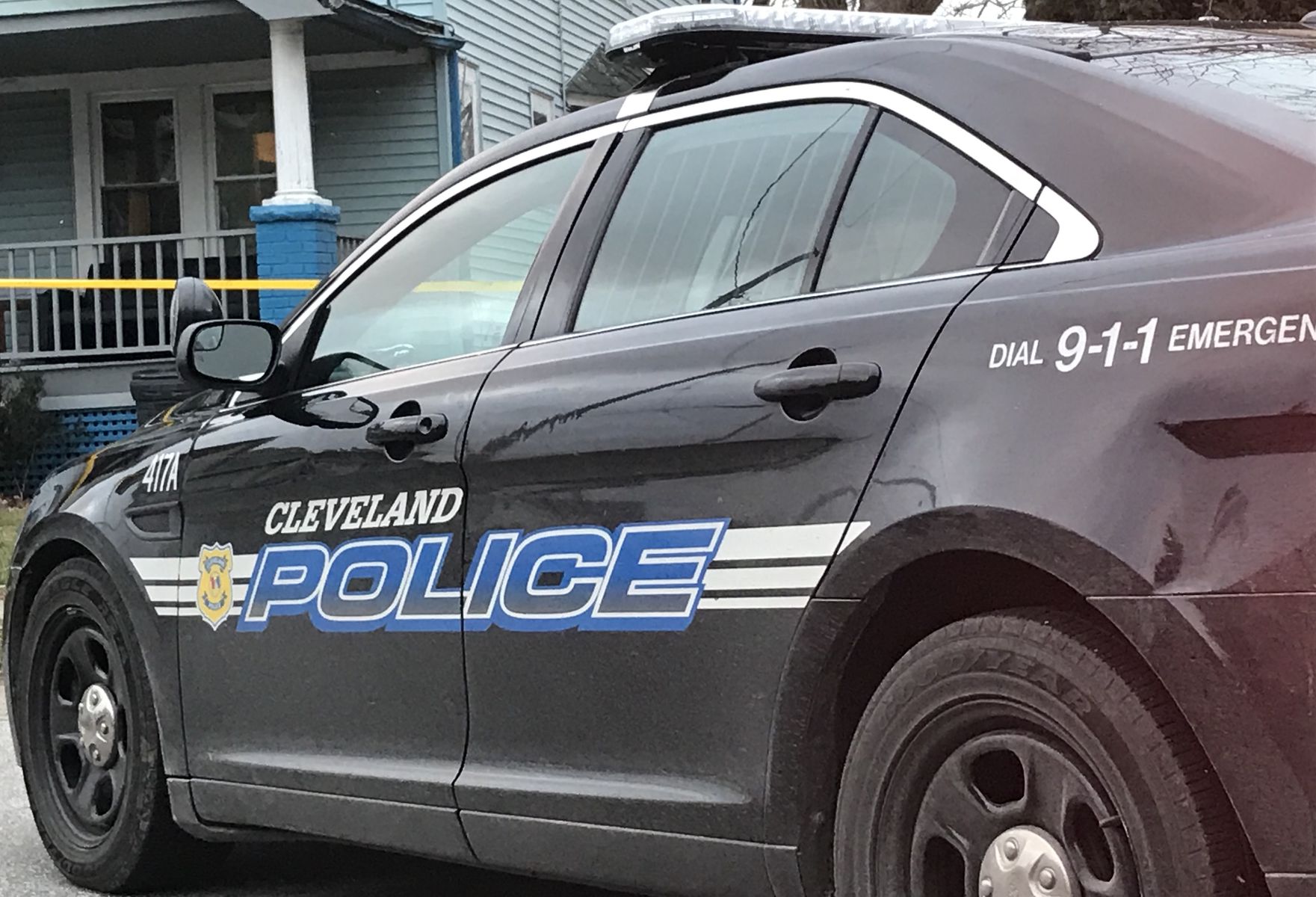 CLEVELAND, Ohio – No arrests have been made in connection with a deadly shooting Wednesday in the city’s North Collinwood neighborhood, police said.

Police were called about 5:40 p.m. to Huntmere Avenue and East 156th Street for reports that a man had been shot. When officers arrived, they discovered a 30-year-old man had suffered multiple gunshot wounds to his body and died at the scene, police said.

Witnesses told police that the victim was in his vehicle when an unknown person fired the shots. The victim tried to drive away, but he hit a parked car before his vehicle came to a rest in a driveway on Huntmere Avenue, police said.

Police have not identified the man who was killed or any possible suspects.

Anyone with information related to the shooting should contact police at 216-623-5464.