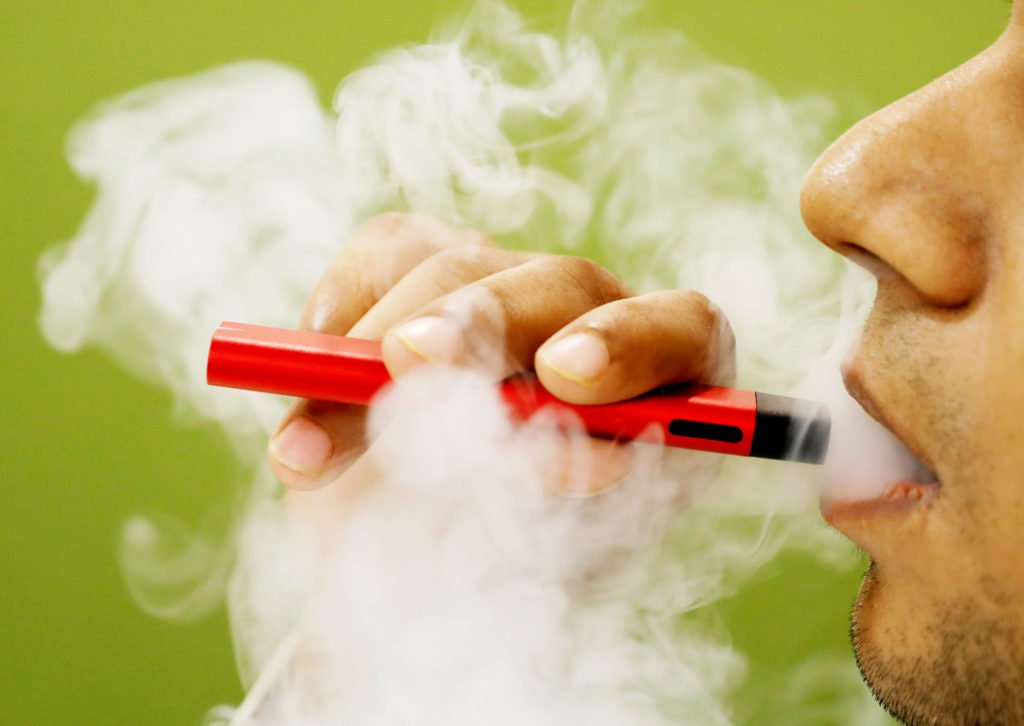 The Food and Drug Administration on Thursday blocked Juul Labs Inc from selling its e-cigarettes in the United States, potentially dealing a fatal blow to the once high-flying San Francisco company.

Following a nearly two-year-long review of scientific and public health data submitted by the company, the agency said the applications “lacked sufficient evidence” to show that sale of the products would be appropriate for public health.

Some of the findings raised concerns due to insufficient and conflicting data, including whether potentially harmful chemicals could leach out of the Juul pods, the agency said.

Juul and other e-cigarette brands, including British American Tobacco Plc’s BATS.L Vuse and Imperial Brands Plc’s IMB.L Blu, had to meet a September 2020 deadline to file applications to the FDA showing the products provided a net benefit to public health.

The agency had to judge whether each product was effective in getting smokers to quit and, if so, whether the benefits to smokers outweighed the potential health damage to new e-cigarette users – including teenagers – who never smoked.

“The agency has dedicated significant resources to review products from the companies that account for most of the U.S. market. We recognize … many have played a disproportionate role in the rise in youth vaping,” FDA Commissioner Robert Califf said in a statement on Thursday.

Juul did not provide evidence to show the products were up to the agency’s standards and raised “significant questions”, the FDA said.

“Without the data needed to determine relevant health risks, the FDA is issuing these marketing denial orders,” Michele Mital, acting director of the FDA’s Center for Tobacco Products, said.

Juul did not respond to a Reuters request for comment.

The company had sought approval for its vaping device and tobacco and menthol flavored pods that had nicotine concentrations of 5% and 3%.

E-cigarette makers have been selling products in the United States for years without being officially authorized by the FDA, as regulators repeatedly delayed deadlines for the companies to comply with federal guidelines.

In 2020, the FDA banned all flavors except tobacco and menthol for cartridge-based e-cigarettes such as Juul. The company pulled all other flavors including mint and mango in late 2019, following regulatory scrutiny and an outcry from anti-smoking advocates.

The Biden administration has been looking at other ways to help people quit smoking in an effort to cut down on preventable cancer deaths. It said this week it plans to propose a rule establishing a maximum nicotine level in cigarettes and other finished tobacco products to make them less addictive. Read full story

Some analysts have said Juul might appeal the decision.

“This would then allow Juul products to remain on the market while this appeal is ongoing,” Jefferies analyst Owen Bennett said, adding that the process could take over a year.

Altria Group Inc MO.N, which has a 35% stake in Juul, closed down 9% on Wednesday after the Wall Street Journal first reported that the FDA was preparing to ban Juul e-cigarettes in the United States.

Glastonbury Festival 2022: Where to watch Glastonbury on TV and full set-list for Sunday