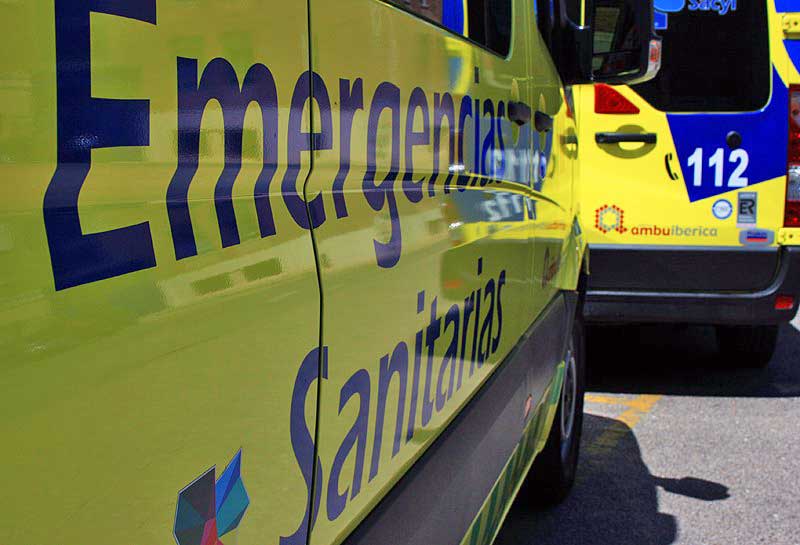 A three-year-old girl died after drowning in a swimming pool at a house in the Castilla and Leon province of Avila.

As confirmed by the 112 Emergency Service, a 3-year-old girl drowned this Saturday, July 30 in the swimming pool of urbanisation in the small Castilla and Leon village of La Colilla in Avila municipality.

This tragic incident occurred in one of the houses of the Las Rosquillas neighbourhood in the small town of just 341 inhabitants at around 3:30pm. It was located at Km 258,000 of the N-110 that connects Soria with Plasencia, about 5km from Avila.

112 reported receiving a call informing the emergency operator that a little girl had been removed from a swimming pool but was unconscious and not breathing. Emergency services were immediately deployed to the scene.

On arrival, medics attempted to revive the young girl, who was subsequently transferred by ambulance to the Nuestra Señora de Sonsoles hospital in Avila. Further attempts to resuscitate her were unsuccessful and doctors certified the little girl’s death, as reported by malagahoy.es.

The worst is over for German airline Lufthansa (LHAG.DE) after staff shortages caused flight chaos over the summer, but levels of sick leave...
Read more
health

The worst is over for German airline Lufthansa (LHAG.DE) after staff shortages caused flight chaos over the summer, but levels of sick leave...
Read more
health

Such was the impact of the verbal right hook one could be forgiven for thinking Truss had just won Gold in the Commonwealth Games...
Read more
Load more
Facebook
Instagram
LinkedIn
Pinterest
Tumblr
Twitter