A Controversial Charlize Theron Sci-Fi Blockbuster Is Streaming For Free 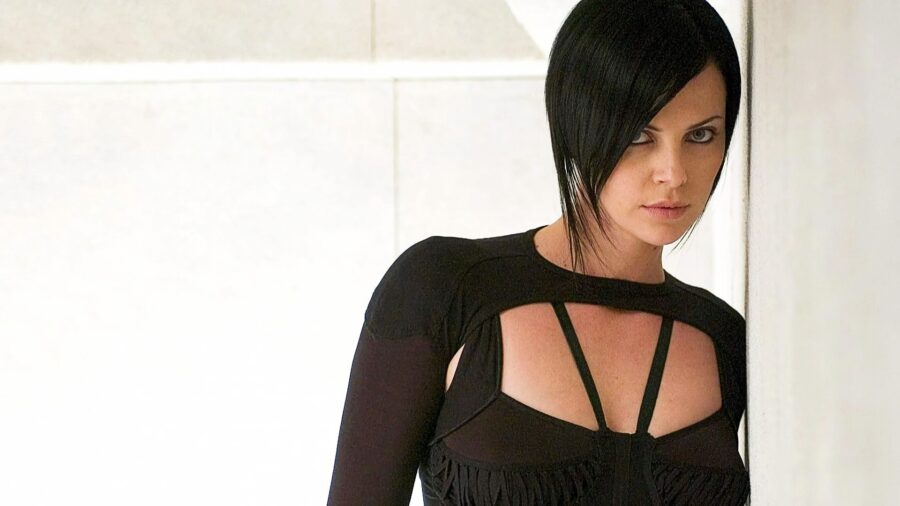 By Nathan Kamal
| Published 1 day ago

In retrospect, it took the world a shockingly long time to realize Charlize Theron was a movie star. She spent years in the trenches of underwritten girlfriend and wife roles in movies like The Astronaut’s Wife, The Legend of Bagger Vance, and Sweet November, despite her undeniable charisma and unearthly beauty. Then she won an Academy Award for playing serial killer Aileen Wuornos (in large part due to the Academy’s constant shock that a beautiful person could convincingly play a non-beautiful person in a movie), and she was suddenly a lead actor. Surprisingly, Charlize Theron started to take more action and science fiction roles like Aeon Flux, Hancock, and Snow White and the Huntsman. This all lead to her starring in the 2012 science fiction Prometheus, which is currently streaming for free on Amazon Prime Video’s FreeVee service.

Famously, Prometheus is a kinda-sort prequel to the 1979 science fiction classic Alien. But that really depends on who you ask. The production and writing of Prometheus could fill a book (and no doubt eventually will), but long story short: it began as a fifth movie in the Alien franchise being developed by Ridley Scott and James Cameron, took a backseat to the development of Alien vs. Predator, was revived with a script by Jon Spaihts, Ridley Scott got into it again, then Damon Lindelof was brought on board and rewrote the whole thing, Charlize Theron was intended to play lead character Elizabeth Shaw, then had to drop out because of the production of Mad Max: Fury Road, then that movie was delayed and she was brought back onboard, but Noomi Rapace had been cast, so she portrayed Weyland-Yutani stooge Meredith Vickers instead, but a few extra scenes had to be written to make the part right for a star as big as Charlize Theron, and eventually the movie got made. Still not all that short of a story.

Prometheus is an odd movie that insists on a separation from the original Alien, but can only exist because that movie does. It functions partly as a prequel (originally intended to explore the backstory of the mysterious Space Jockey, who are reimagined as “Engineers”), but also wants to explore ideas of existence, meaning, sentience, evolution, robotics, religion, life, and how sick it is that Noomi Rapace has to perform surgery on herself to get rid of an alien lifeform growing in her body. Around these weighty subjects, Charlize Theron’s icy, ruthless executive, Noomi Rapace’s devout ​​​​archaeologist, Michael Fassbender’s yearning android David, and all the rest try to stake out some claim as characters.

In truth, they do as well as anyone could. Actors the caliber of Charlize Theron (as well as an underutilized Idris Elba and Guy Pearce in old-age makeup that gets explained in an entirely different movie) are rarely terrible, but the movie is less concerned with them as people than instruments to carry the plot along. Prometheus is barely even interested in the Xenomorphs that made the franchise famous, holding off until the very last minutes of the film to feature a similar but distinctly different creature.

Prometheus was very successful at the box office on release, grossing over $400 billion (off an estimated $130 million budget, but still), but less so with critics. The majority of critics praised Charlize Theron’s performance, the astonishing visualization of an alien world, the creature designs of Neal Scanlan, Conor O’Sullivan, and Carlos Huante. They also dismissed the story as weak, confusing, and reliant on imagery from earlier movies, as well as seeming to push off explanations until an uncertain sequel. Fans, in general, were disappointed at the vaguely philosophical quandaries of Prometheus when they wanted chestbursters and a new version of Ellen Ripley wielding a flamethrower.

Because a franchise can never truly die, Alien: Covenant was released in 2017 and continued the story of Prometheus, without Charlize Theron and most of the cast. While it did at least continue the journey of Michael Fassbender’s David (and briefly, Noomi Rapace), it also met lukewarm reception from fans and critics. A number of new Alien-related projects are perpetually in the works, including a streaming series acting as a bridge from this movie to the original Alien, but Prometheus is one of the strangest movies to come out of the series. Even in a franchise obsessed with concepts of life and humanity, it is unique.