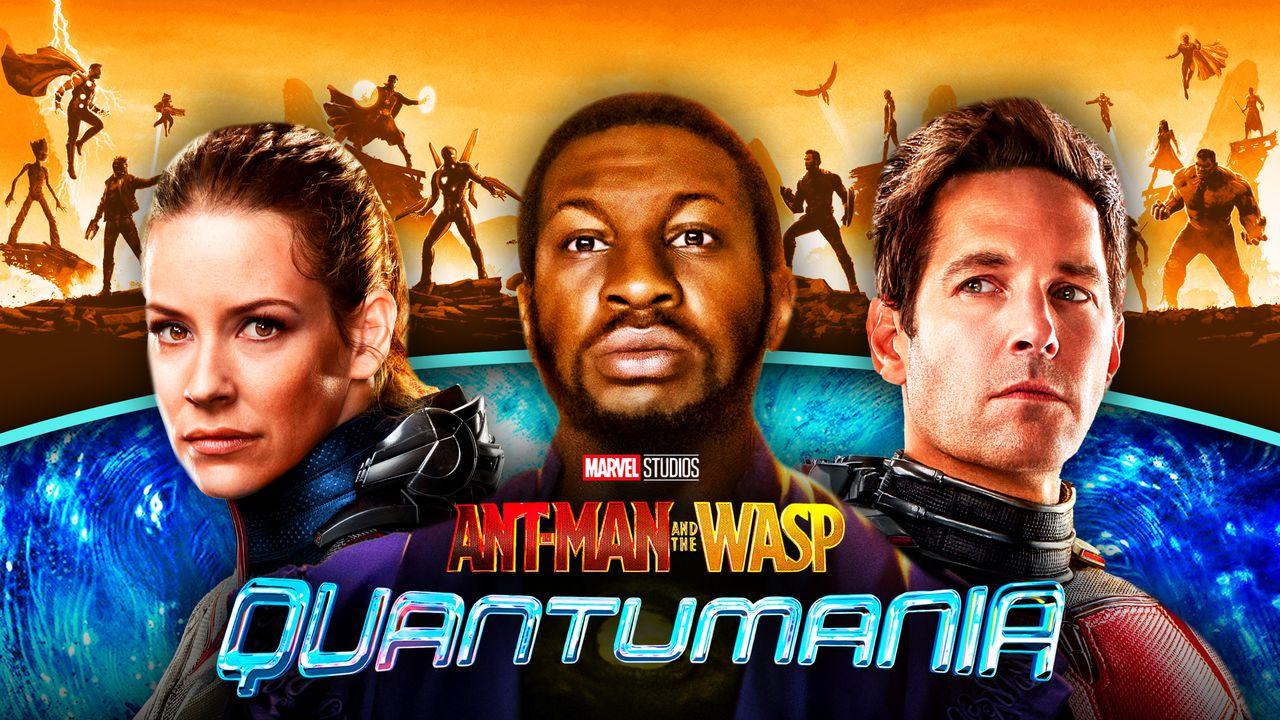 Jonathon Majors has already made his MCU debut in Loki as the TVA’s leader, He Who Remains, a Variant of Kang the Conqueror. Now, the Lovecraft Country star is poised to step into the forefront of the MCU as he returns as Kang in Ant-Man and the Wasp: Quantumania.

With the Multiverse Saga in full swing, Majors’ Kang has already been lined up as the Avengers’ next big threat ahead of The Kang Dynasty and Secret Wars. Loki has made it clear why Kang surpasses Thanos as a threat after a war between his Variants threatened the entire Multiverse.

Since Kang has already been confirmed as the primary antagonist of Avengers 5, there are plenty of questions as to how he slots into Ant-Man 3. San Diego Comic-Con pointed to a major role for him as he took the spotlight in a new poster, and privately shown footage hints at his existing history with Earth’s mightiest heroes.

Marvel Studios privately showcased the debut trailer for Ant-Man and the Wasp: Quantumania at San Diego Comic-Con, bringing with it the first peak at Jonathon Majors’ Kang the Conqueror.

According to Collider, in the final moments of the trailer, Kang delivers a monologue about his unique perspective on the universe as a time traveler:

Paul Rudd’s Scott Lang, aka Ant-Man, later declares himself to be an Avenger before Kang questions whether he was among his past murders: “You’re an Avenger? Have I killed you before?”

The trailer was accompanied by a new poster that included the first look at Kang the Conqueror’s MCU appearance.

How Many Avengers Has Kang Already Killed?

Based on Kang’s monologue, the conquering villain has clearly been traveling the Multiverse for a long time and has faced off against many Avengers on his path. With Kang failing to even remember whether Scott was among the heroes he has killed in the past, it’s clear his kill count is already high.

Perhaps this may even set up how Variants may play into The Kang Dynasty and Secret Wars as the surviving Avengers of Kang-conquered universes come to Earth-616 to join the fight. But with Majors’ villain having already taken down countless heroes, the Avengers are placed to have a tough fight ahead of them.

This may also place Kang to come out of the Multiverse Saga having taken down far more heroes than Thanos ever did. The biggest victims in that fight ended up being Iron Man, Black Widow, Vision, and Gamora, but who knows how much more damage Kang will do in his conquest?

There are even questions about whether all the Ant-Man family will survive Quantumania as it remains unclear how Kang ties into things. After all, what better way could there be to establish the villain as a formidable force than to see him take out Scott, Hope, Hank, or Janet?

Ant-Man and the Wasp: Quantumania hits theaters on February 17, 2023.