Are you getting all the nutrients you need? 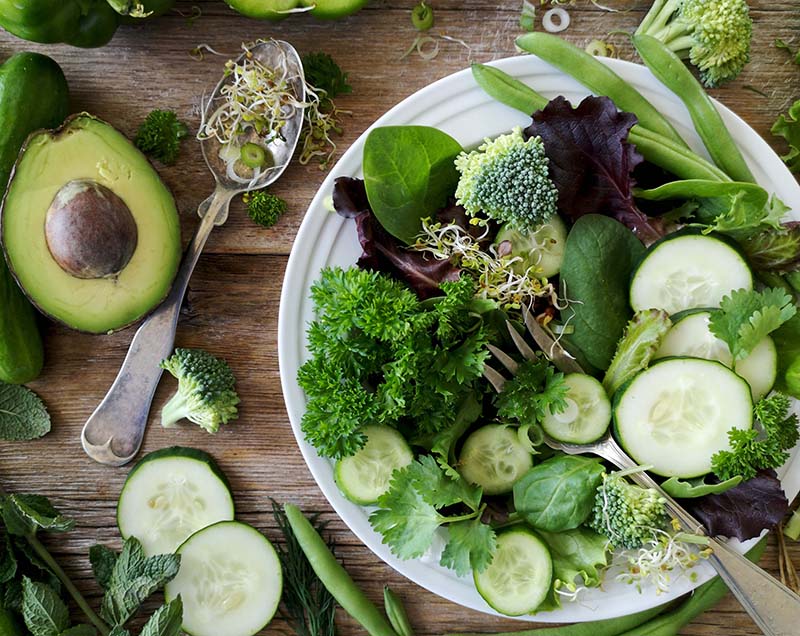 Vegan diets have become increasingly popular over the years, especially among people looking to improve their health. Indeed, a growing body of evidence shows that plant-based diets (including vegan diets) can have many benefits for health, and have been linked to lower heart disease risk alongside decreased body weight and cholesterol levels.

However, some people are taking the vegan diet to the extreme, choosing only to eat raw plant foods that can be consumed without any cooking. Some also exclude foods that have been changed from their natural form or processed (such as oat or almond milk).

Proponents of this diet claim that cooking causes ingredients to lose some of their important nutrients and enzymes. By consuming raw plant foods, they believe the diet will improve energy levels, prevent (and even reverse) disease and improve overall health.

But research suggests that raw vegan diets, if followed for a long time, may actually cause more harm than good.

Research does actually suggest that some raw foods may be healthier than cooked foods. For example, cooking causes brussels sprouts and red cabbage can see them lose as much as 22 per cent of their thiamine content. This is a form of vitamin B1 which keeps the nervous system healthy. 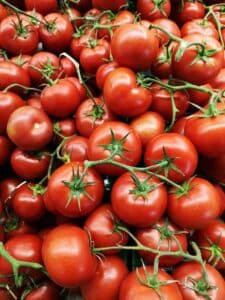 Though some vegetables may lose nutrients during cooking, others actually have a greater nutrient content when cooked. This is because some nutrients are bound within the cell walls of the vegetables. Cooking breaks the cell walls down, allowing the nutrients to be released and more readily absorbed by the body.

For example, when spinach is cooked, it becomes easier for the body to absorb the calcium is contains. Research has also found that while cooking tomatoes reduces their vitamin C content by 28 per cent, it increases their lycopene content by more than 50 per cent. Lycopene has been associated with a lower risk of a range of chronic diseases including cardiovascular disease, cancer and heart disease. Asparagus, mushrooms, carrots, broccoli, kale and cauliflower are other examples of vegetables that are more nutrient-dense when cooked.

Cooked vegetables can also supply the body with more antioxidants. These are molecules that can fight against a type of harmful molecule known as free radicals, which can damage cells and may lead to disease over time. Some vegetables (including asparagus, mushrooms, spinach, tomatoes and broccoli) contain higher levels of the antioxidants beta-carotene (which the body turns into vitamin A), lutein and lycopene when cooked than they do when raw.

Raw vegan diets are likely to lack many important vitamins and minerals – namely vitamins B12 and D, selenium, zinc, iron and two types of omega-3 fatty acids. This is because many of the foods that contain high levels of these vitamins and minerals come from animals – such as meat and eggs. These vitamins all play a key role in the structure, development and production of brain and nerve cells, alongside supporting a healthy immune system.

Of particular concern are vitamin B12 levels. A study on people who followed strict raw food diets found that 38 per cent of participants were deficient in vitamin B12. This is concerning, especially given vitamin B12 deficiency is associated with a range of problems, including jaundice, mouth ulcers, vision problems, depression and other mood changes.

The same study also found that a strict, raw vegan diet increased levels of homocysteine (an amino acid broken down by vitamin B12) because of B12 deficiency. This is a concern as increased homocysteine levels can potentially increase risk of cardiovascular disease and stroke.

If not planned correctly, the raw vegan diet may lead to unintentional weight loss if you aren’t consuming the amount of calories your body needs to function. This is particularly concerning for young women.

Researchers have found that 30 per cent of women under 45 who followed a raw food diet for more than three years had partial to complete amenorrhea (absence of menstruation). This is likely because of weight loss caused by the raw vegan diet. Amenorrhea can cause a range of issues, including infertility, as well as reduced bone mineral density and osteoporosis. Other studies have also shown that young women who consume 22-42 per cent fewer calories than required were at greater risk of suppressed reproductive function.

While following a plant-based diet can have many benefits for health, the raw vegan diet may potentially be taking things a bit too far, and may come with even greater risks if not followed carefully. If you are planning to do a raw vegan diet, it’s important to plan carefully to ensure you are consuming all the nutrients you need for optimal health, in the required amounts. I also wouldn’t recommend following it for a long period of time because of the many risks it may have.

Laura Brown is Senior Lecturer in Nutrition, Food, and Health Sciences, Teesside University. This article is republished from The Conversation under a Creative Commons licence

AGGA-GAGA is an adventurous music-making electric guitar duo formed in March 2022 by performer-composers Alkis Nicolaides and Georgios Bizios that is performing at Cornaro...
Read more
World

Who is eligible for the cost of living payment? How many people will receive the money in spring 2023

The UK remains in the grip of a cost of living crisis that is putting significant strain on households.The Office for National Statistics (ONS)...
Read more
Technology

Celtics Tate, currently with the Rockets, could add to the Celtics' defensive presence and versatility. Jae'Sean Tate playing for the Rockets in 2021. AP Photo/Tony Dejak The...
Read more

AGGA-GAGA is an adventurous music-making electric guitar duo formed in March 2022 by performer-composers Alkis Nicolaides and Georgios Bizios that is performing at Cornaro...
Read more
World

Who is eligible for the cost of living payment? How many people will receive the money in spring 2023

The UK remains in the grip of a cost of living crisis that is putting significant strain on households.The Office for National Statistics (ONS)...
Read more
Technology

Celtics Tate, currently with the Rockets, could add to the Celtics' defensive presence and versatility. Jae'Sean Tate playing for the Rockets in 2021. AP Photo/Tony Dejak The...
Read more
Netherland

There is a lot of uncertainty about the situation of former Vitesse player Christian Atsu. The 31-year-old Ghanaian, who is under contract with...
Read more
EUROPE