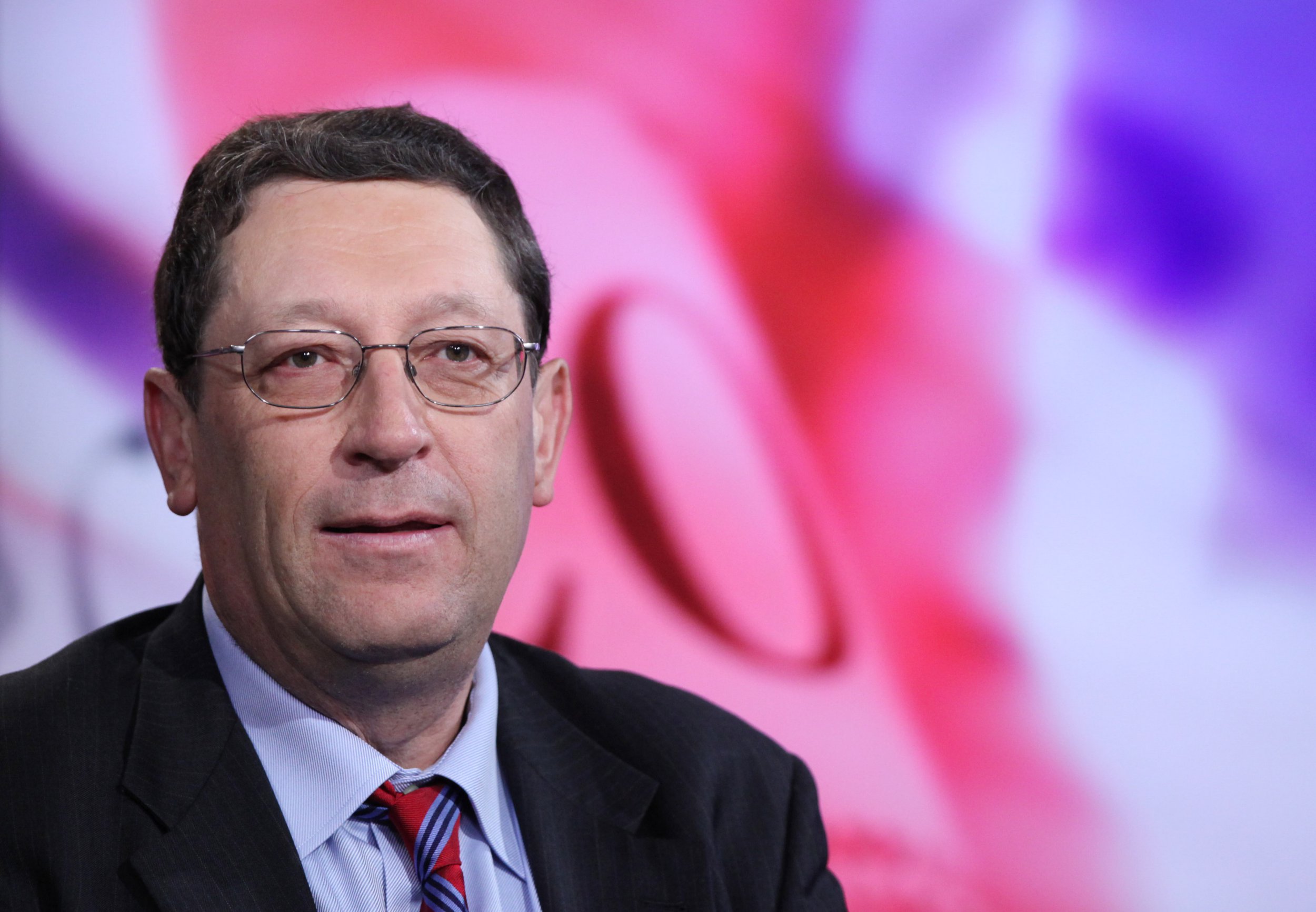 A former Bank of England (BoE) policy maker has called for reform of the central bank’s key interest rate setting committee to prevent “group think” and better represent the interests of ordinary people.

Professor Danny Blanchflower, a former member of the Bank’s Monetary Policy Committee (MPC) during the last financial crisis, has been a critic of the Government’s economic policy.

Together with fellow economist Richard Murphy, an anti-tax avoidance campaigner, they are calling for radical reform of the MPC to alter its make-up.

The committee currently consists of five senior BoE officials including the Governor Andrew Bailey and four independent members chosen by the Treasury. The three Bank deputy governors on the MPC have all worked at the Treasury, while three of the four external members are professors of economics.

Its critics claim the uniformity of background and experiences means dissent is rare. The two have called for greater accountability for MPC members and greater diversity, with members being appointed from different professions and different areas.

“There is a role for a monetary policy committee, but it must be accountable, and it must be representative,” Mr Blanchflower said.

The MPC meets today where it is expected to raise interest rates by 0.75 percentage points – the biggest interest rate rise in 33 years. Such a move will cost households more than £3bn in extra mortgage costs alone.

Richard Murphy said: “The current MPC brings together people with deep experience of economics rather than a wide range of lived economic experience that might be of greater benefit when making decisions with massive real-world implications for the people of this country.”

“We don’t need theoretical answers to the current crisis: we need real ones. Only by changing the composition of the MPC can that be delivered. It is time for the UK’s monetary policy to be set in the interests of the woman on the Mile End Road omnibus and not for the City banker.”

Professor Blanchflower, who is strongly critical of the latest Government economic plan, believes current plans are in “total disarray”. “I have never in my 50 years of doing economics seen anything as bad as this,” he said.

After wave of robberies, Lebanese banks reopen on Monday only for specific services

The organization assured that the banks will reopen “for the operations of commercial, educational, health and other institutions and through automatic teller machines”, implying...
Read more
Netherlands