Before the ICJ, the United States wants Iran to account for acts of terrorism 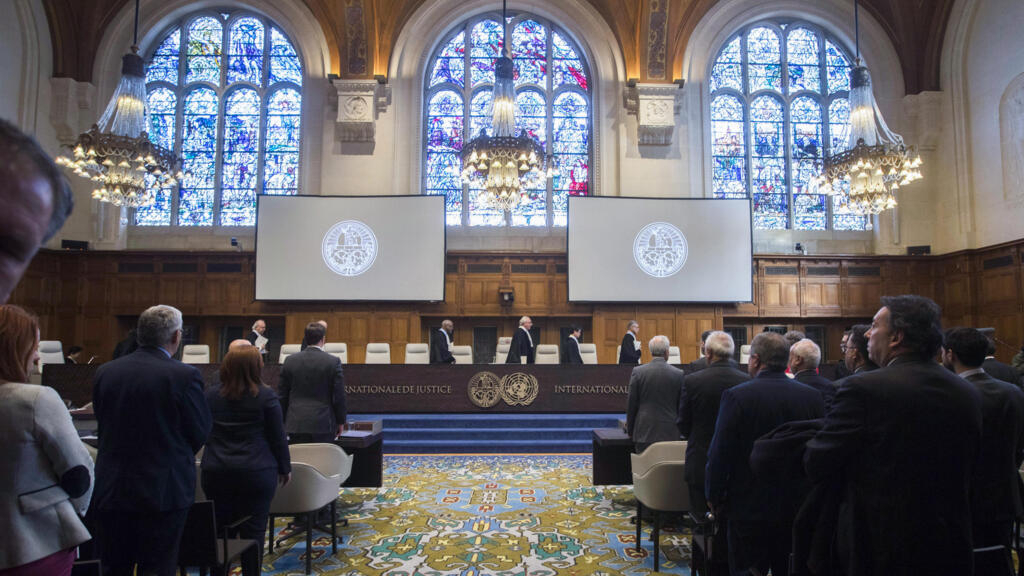 Second day of the Iran-US face-to-face before the International Court of Justice in The Hague (ICJ). After Tehran on Monday, it was the turn of the Washington lawyers to plead this Wednesday, September 21 before the judges of this UN Court. The United States opposes the complaint filed in 2016 by Iran, which considers illegal the seizure, on court orders, of several billion assets of banks, including the Central Bank, and Iranian companies.

With our correspondent in The Hague, Stephanie Maupas

During the first hearings, Tehran accused Washington to have created a real litigation industry against Iran over the past thirty years.

The US representative responded on Wednesday. Richard Visek accused Tehran of wanting, with this case, to escape its responsibility as a state sponsor of terrorism.

We affirm that this case is an attempt by Iran to invoke the now terminated Treaty of Friendship to avoid accountability for its role in acts of terrorism perpetrated against United States citizens. US courts have found that Iran aided and abetted terrorist attacks against US nationals and interests, including the 1983 bombing of the barracks of US Marines serving as peacekeepers in Beirut.

Some 241 American soldiers had been killed during this attack, as well as 58 French soldiers. For Washington’s lawyers, this attack could not have taken place with Iranian support.

In this case, following other terrorist attacks, American justice had authorized the seizure of assets of Iranian companies and public companies to compensate the victims. What Tehran considers illegal.

Iran will respond to the US argument on Thursday. Hearings will continue until Friday evening, after which the judges will retire to deliberate.

► To read also: Iran hopes to recover before the ICJ two billion dollars of assets frozen in the United States

Trayce Thompson of the Los Angeles Dodgers scores on a Cody Bellinger single, to take a 5-0 lead, during the fourth inning at Dodger...
Read more

There won’t be any second-guessing the pitch selection. Only the location. Félix Bautista, who has been a stout closer for the Orioles this season,...
Read more
Ireland

No wins in 2022, but O’Sullivan happy with West Kerry players’ buy-in