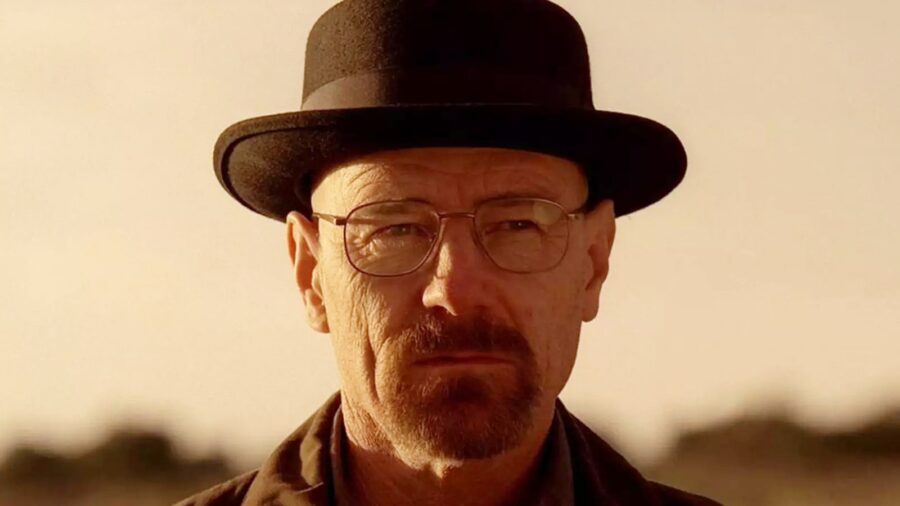 By Michileen Martin
| Published 5 mins ago

For a long time fans were hoping and praying he would be tapped to play Lex Luthor for the DCEU and that sadly never materialized, but now Bryan Cranston is making his way to Marvel. Our trusted and proven source has let us know that an upcoming Marvel project will feature Cranston. As far as who the actor will play, that part’s a little bit more interesting.

While we know Bryan Cranston has signed on to appear in an upcoming Marvel entry, there are a lot of unknown details. We don’t know if the Breaking Bad star will make his MCU debut in a movie or on one of the studio’s Disney+ original series. We also don’t know if Cranston’s appearance will turn into a long term role with Marvel, since our source has told us that his appearance will be a cameo. Of course, that doesn’t mean his part couldn’t evolve into something larger. Arguably the biggest MCU villain so far, Thanos, made only cameos in Avengers, Guardians of the Galaxy, and Avengers: Age of Ultron before finally taking center stage.

If Bryan Cranston does end up being a Marvel villain with a potential big future, then Cranston may have provided the answer himself some years ago. In 2015, the star admitted to Screen Geek that the Marvel bad guy he most wanted to play was the X-Men antagonist Mister Sinister. He was vague about the bad guy role he was gunning for at first, but when the example of Mister Sinister was brought up, he said, “Actually, that was the character, I’ll admit. Mister Sinister was the character I was thinking about.” A big part of the reason Cranston chose the character was the simple fact that no one else has played him in live-action yet. “I don’t want to do a character that has been done several times before,” Cranston said. “I don’t want to be compared like ‘well, his Commissioner Gordon was yada yada yada.’ I don’t want to do that. I want to take something that hasn’t been done.”

There is another intriguing if potentially controversial possibility. As Cinema Blend points out, after Stan Lee’s death in 2018, a lot of fans used shots of Bryan Cranston in 2016’s The Infiltrator to show how much the actor could look like a younger version of Stan “The Man,” including fans making homemade movie posters for Cranston-led biopics. Earlier this year, Marvel acquired the rights to Stan Lee’s likeness, with plans to digitally recreate the Marvel legend for cameos. What if rather than using a fully-CGI Stan Lee, Bryan Cranston has been recruited to play the Marvel Master of Cameos? Or perhaps a CGI/real life mash-up. After all, even when filmmakers created the digital Howard Ramis for last year’s Ghostbusters: Afterlife, they needed the real life Bob Gunton (Shawkshank Redemption) to play him.

Beyond those choices, there’s always the multiverse. There are any numbers of heroes, villains, or anyone in between that Bryan Cranston could play variants of for Marvel. We’d hope for him to get a role that wouldn’t just be a cameo, but we’ll take what we can get.

Montreal’s official opposition wants the city and its police to create a “web patrol” to tackle online violence among young adults. City councillors made the...
Read more
Cyprus