Calls for ‘watershed moment’ after culture of racism, bullying and misogyny revealed 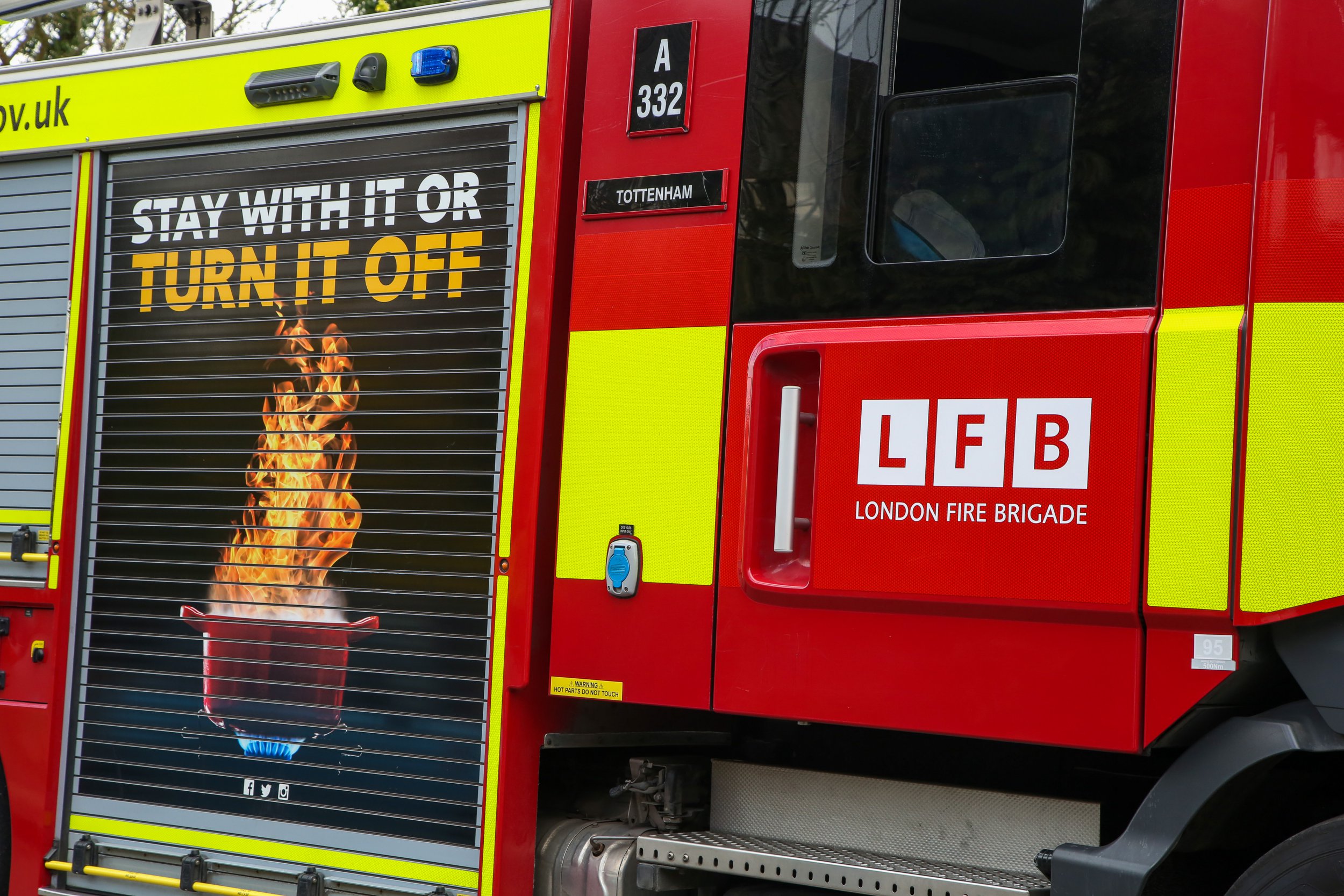 A damning report revealing racism and misogyny within the London Fire Brigade (LFB) must come as a “watershed moment”, politicians have said, as the head of the fire services vows to purge the LFB of bullies.

An independent review of the LFB has determined the fire service is “institutionally misogynist and racist” in a report published on Friday.

Penned by former chief prosecutor Nazir Afzal, the report included details from interviews with more than 2,000 staff members, including a black firefighter who had a noose placed above his locker and a female firefighter who had her helmet filled with urine.

There were also reports of women being groped, men watching pornography at fire stations and a Muslim firefighter who had pork sausages stuffed into his pockets.

Anne Clarke, chair of the London Assembly’s fire, resilience and emergency planning committee, told i the report must be a “watershed moment” for the LFB.

“I know that [London Fire Commissioner Andy Roe] feels that very strongly. The senior leadership has to take it as the watershed moment it is. There’s no going back from a report like that,” she said.

Ms Clarke, who leads the committee responsible for scrutinising the LFB, said there needs to be “institutional change” within the fire service.

“It’s also HR and enabling the brigade to move to get rid of people that are behaving in this way…when people behave this way you don’t just wait until they come to retirement to move them on, you move them on straight away,” she added.

“We need a fire brigade that looks like London and when we have the trust of our communities it actually makes us all safer and it makes the brigade more effective.”

During a briefing at LFB headquarters on Saturday, Commissioner Andy Roe said the LFB was going to take a “zero tolerance approach to bullying, harassment and discrimination”.

He added: “What that means, if we think about the immediate steps, is that I expect to dismiss people as a result of this report.”

When asked how many people might lose their jobs, he said: “If we find that you have behaved in a way that is highlighted in this report, there is not a place for you in the London Fire Brigade. In a way, the numbers don’t matter to me.”

The report was commissioned by Mr Roe following the death of Jaden Francois-Esprit, a trainee firefighter who took his own life aged 21 in August 2020.

His family were concerned that he was being bullied due to his race and teased for eating Caribbean food.

When asked whether he would speak to Mr Francois-Esprit’s family, Mr Roe said: “I would apologise to them as I have when I met them previously, and I would ask them if they could see the report as the catalyst for change this organisation needs and that report was driven by the tragic death of their son.

“So if there has to be a legacy for Jaden then let it be that he was the reason we called this report in such a way and let his legacy be one of change.”

Sarah Jones, Labour’s shadow minister for police and the fire service, said: “Nazir Afzal’s review has revealed appalling details of racism, misogyny, homophobia and discrimination within the London Fire Brigade that should have no place in the Fire Service. Our thoughts are with those dedicated firefighters who have suffered such horrific abuse in their place of work. “

“The Home Office should show some leadership and make sure that any failures in standards are rooted out of the fire service and urgently addressed,” she added.

A Home Office spokesperson said: “This type of behaviour is wholly unacceptable and we pay tribute to those who were brave enough to come forward to speak about their experiences to the independent review of the London Fire Brigade. Everyone deserves to feel safe, valued and respected at work.

“Independent inspections and reports like this show that further reform is urgently needed, which is why we consulted on a radical reform agenda for fire and rescue services this year.”

Mayor of London Sadiq Khan said: “The findings of the London Fire Brigade review must be nothing short of a watershed moment for the Brigade.

“The details published are abhorrent. Londoners have been let down and they have every right to be angry – as I am.”

TV Watch all the best ads and teasers before, during, or after the big game — including spots for Michelob Ultra, Doritos, and more. Rob Gronkowski...
Read more

TV Watch all the best ads and teasers before, during, or after the big game — including spots for Michelob Ultra, Doritos, and more. Rob Gronkowski...
Read more
Hot News

a duel between two candidates that everything opposes, or almost