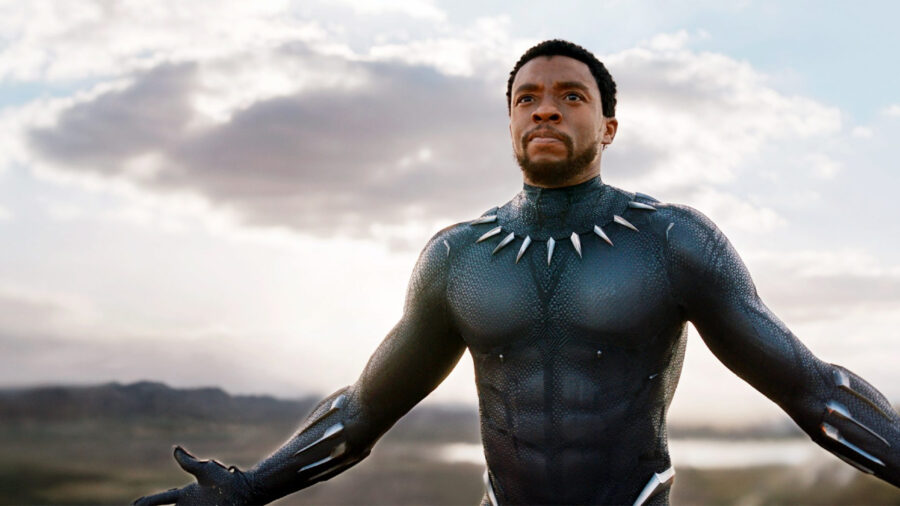 By Charlene Badasie
| Published 42 mins ago

After the untimely death of Chadwick Boseman, everyone wondered how the Marvel Cinematic Universe would continue Black Panther’s story without the man who played him on screen. Tasked with the impossible, the writers eventually developed a script worthy of kind T’Challa’s legacy. And during San Diego Comic-Con, the trailer for the sequel was finally released with a single shot of a mystery person in the iconic superhero suit. Although the clip didn’t reveal who would be taking up the mantle, a recently announced Lego set seems to have dropped the news.

Courtesy of The Brick Fan, the Lego set shows King Namor’s Throne Room and shows Letitia Wright’s character in a new Black Panther suit. It might seem like a stretch at first, but upon closer examination, the gold highlights at the knees and feet are the same accents that were seen on the suit in the Black Panther: Wakanda Forever trailer. While she does not seem to have a mask, fans have long theorized that it will be Shuri who steps into the role of Chadwick Boseman’s Black Panther. A second set of the popular building bricks shows Shuri in her lab, where it looks like she’s working on her own superhero suit.

While nothing has been officially confirmed, Marvel merchandise often appears before the release of the movie and has been known to give away crucial story details. Additionally, Shuri retreating to her lab and emerging as Chadwick Boseman’s replacement (or more accurately) the new Black Panther does line up with a recent plot leak. Shared by a user on Reddit, the potential spoiler says Shuri will take up the superhero mantle. But Winston Duke’s M’Baku will be crowned as the new King of Wakanda when the story ends.

The leak goes on to reveal that, in the story, Chadwick Boseman’s T’Challa suddenly dies from an unnamed illness before the “war between Wakanda and Atlantis.” This is where Shuri enters the fray, creating an artificial flower to gain Black Panther’s powers and access to the ancestral plane. Expecting to see her brother again, she’s surprised to meet Michael B. Jordan’s Killmonger instead. And he is the one who helps her become Wakanda’s new protector. The post also claims that the Black Panther follow-up will introduce Atlantis, Namor, and more to the MCU.

While official plot details are still rather vague, we do know that the story sees the leaders of Wakanda fight to protect their nation from invading forces in the wake of King T’Challa’s (Chadwick Boseman) death. Black Panther: Wakanda Forever will be a direct sequel to its predecessor, and the 30th film in the Marvel Cinematic Universe. Ryan Coogler will return as director, working from a script he co-wrote with Joe Robert Cole. The movie will feature familiar stars like Lupita Nyong’o, Danai Gurira, Martin Freeman, Letitia Wright, Winston Duke, Angela Bassett, Dominique Thorne, and Danny Sapani.

While the sequel will feature someone other than Chadwick Boseman as Black Panther, it sounds like Marvel did their best to honor the beloved actor. Black Panther: Wakanda Forever is currently scheduled to be released on November 11.

Around the Districts: Ballyduff to Ballymacelligott