Creed 3 Has Been Hit With A Crushing Delay 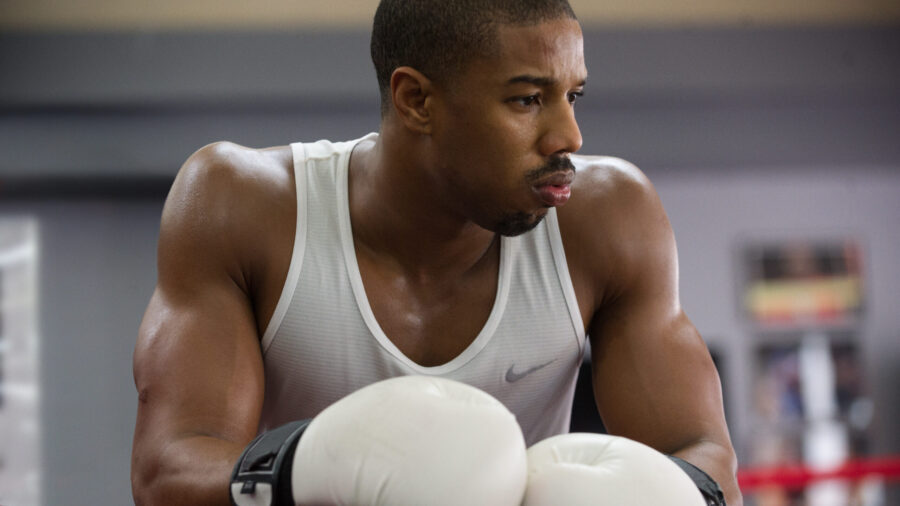 By Dan Lawrence
| Published 1 day ago

Bad news Adonis Creed fans — the lead of the resurgent Rocky franchise won’t be returning to the boxing ring quite so soon. The Michael B Jordan-led Creed 3 is being delayed. The MGM film which was set to hit theaters this November 23rd has been pushed back to March 3rd, 2023, Variety reports.

It would appear that no concrete reasoning has been given for Creed 3‘s four month delay. However, it could possibly have something to do with a previous franchise that Michael B. Jordan has been involved with. It is mere speculation, but the fact that Black Panther: Wakanda Forever is set to hit theaters on November 11th, less than two weeks prior to the previous release date for Creed 3, could have something to do with the decision. Given that Black Panther was a billion-dollar hit, it is more than plausible that MGM could have been a little nervous having their sports drama in such close proximity to the Marvel sequel’s release and they see Dungeons & Dragons as a safer bet to pit Creed 3 against. Time will tell if delaying the film will help it to be a success.

The delay for Creed 3 has put it up against the new Dungeons & Dragons movie out of Paramount starring the likes of Chris Pine and Michelle Rodriguez in what is set to be a big box-office draw. Helping lead the fight against the fantasy film is Creed 3 star Michael B Jordan, who has led the Rocky franchise as Adonis Creed since the Ryan Coogler directed Creed in 2015. Adonis Creed is the estranged son of the late Apollo (who perished in Rocky IV) and he tracks down the veteran Rocky Balboa (Sylvester Stallone) to help train him to professional boxing glory.

The 2018 follow up, directed by Steven Capel Jr, saw the newly crowned heavyweight champion face off against Viktor Drago, son of Ivan (Dolph Lundgren), the Russian behemoth who killed Creed’s father. Now in Creed 3, Adonis will fight without Rocky by his side, as Sylvester Stallone won’t be featured in the film, a first for the nine-picture franchise. However, returning to the fore is Tessa Thompson, who stars as Jordan’s on-screen fiancee Bianca.

For the first time in his career, Michael B. Jordan is stepping behind the camera as Creed 3 marks his directorial debut. Another first for Creed 3 is Jonathan Majors, the Loki actor who makes his debut in the Rocky franchise as a rumored antagonist. However, not much is known about the film’s plot at this time. The third film has the unenviable task of following the success of its two preceding films. Creed not only went down a hit with critics, with a 95% score on Rotten Tomatoes, but it also earned Sylvester Stallone an Oscar nomination for his sensitive performance as the ailing Balboa. Creed 2 was again a popular hit among critics and thus far the Creed franchise has grossed a collective $387 million worldwide at the box office.

Share
Facebook
Twitter
Pinterest
WhatsApp
Previous articleCombat vet ‘fuming’ over lawmakers’ failure to pass two bipartisan measures that could have helped millions
Next articleThe wait is over, Valve to ship out all Steam Decks by the end of 2022