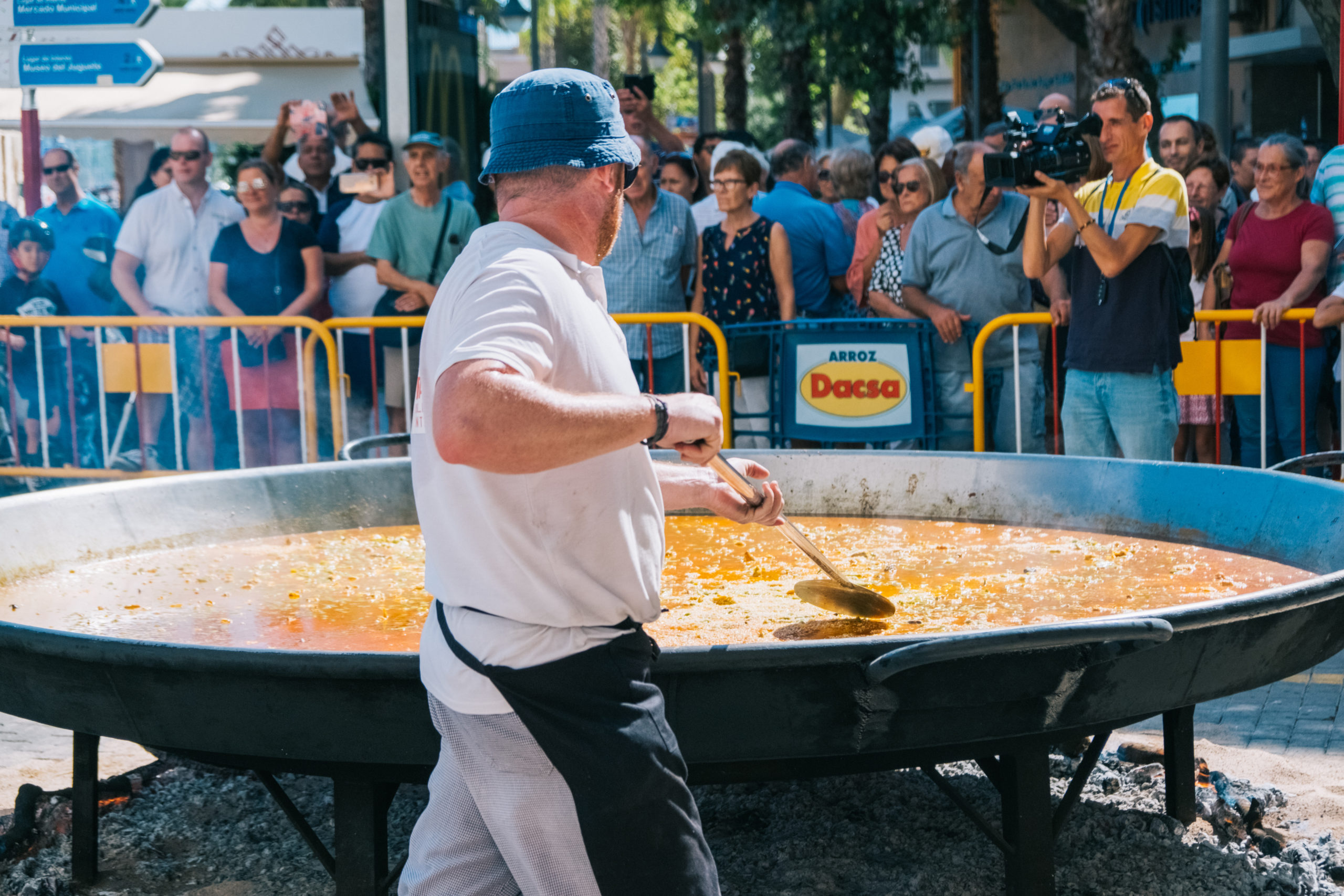 Dénia approved its founding membership of the Spanish Association of Creative Cities of UNESCO at a Council meeting on July 29.

These cities have all been designated as creative communities by UNESCO and have collaborated on projects and initiatives since the inception of the designation back in 2016.

The agreement will see these cities not only collaborate with their counterparts in Spain but also those across the world who hold the same designation. In the past, this was undertaken at a city level, but the new organisation will step up efforts to promote and facilitate collaboration.

The group will work with UNESCO and the Spanish Agency for International Development Cooperation (AECID) in defending the cultural identity and creative capacities of the cities declared “UNESCO Creative Cities”.

It will also allow these cities to carry out common projects and proposals.

The Mayor of Dénia, Vicent Grimalt , was elected as the city’s representative on the governing bodies of the association and Raúl García de la Reina, as Councillor for Culture and International Relations, as his substitute.

Dénia’s approval of its founding membership will see the city take a step forward in its efforts to be a world leader in the culinary arts, which can only be of benefit to locals and to the city’s tourism sector.