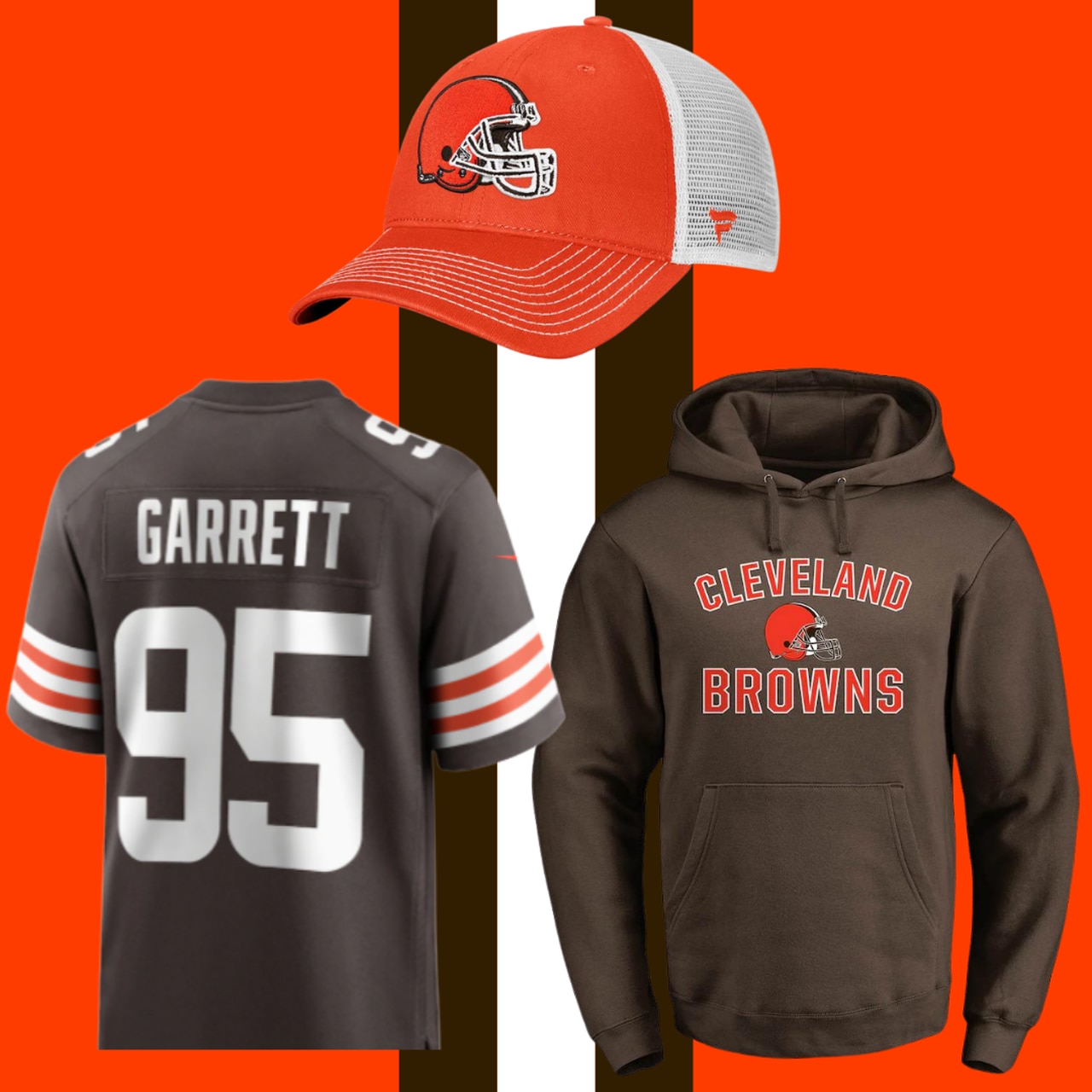 BEREA, Ohio — Deshaun Watson got an enthusiastic reception from fans on the first day of Browns training camp open to the public, and he stuck around for a long while afterwards to sign autographs and pose for photos.

It marked the first of 11 practices open to fans, and no one was sure what to expect. Would some protest the acquisition of Watson, who’s been accused by nearly 30 massage therapists of sexual misconduct and is awaiting word on his likely suspension?

Not only did no one protest, Watson was cheered as he ran out onto the practice field, and again when he left after spending about a half-hour interacting with fans.

He even made two young boys very happy when he gave each a signed cleat after they beat him in a game of rock, paper, scissors. He didn’t even seem to mind having to leave the practice field in his socks.

During practice, he treated fans to some nice completions to David Njoku, Harrison Bryant and Donovan Peoples-Jones.

Before long, Watson and the Browns should know his fate: the ruling by NFL Disciplinary Office Sue L. Robinson could come as early as Monday or Tuesday, but no one knows for sure.

At that time, the Browns will better know how to divide up reps between Watson and Jacoby Brissett. In the meantime, it looks like plenty of true-blue Browns fans are ready to embrace their new QB.

Another day, another receiver injury for the Browns. Undrafted rookie Isaiah Weston out of Northern Iowa was carted off midway through practice with a knee injury that appears to be serious.

Weston had his head in his hand on the cart with a distressed look on his face. He underwent imaging tests after practice and was awaiting results. Early word was that they were hoping it was a meniscus injury and not a torn ACL, which would cost him the season, a source told cleveland.com. Weston (6-foot-4, 214 pounds) was having a nice camp and getting extra reps with other receivers injured.

Third-round pick David Bell was placed on the physically unable to perform list at the start of camp with a foot injury, believed to be a small stress fracture, and will likely be out about another week. On the second day of camp, 2021 third-round pick Anthony Schwartz suffered a strained knee and is listed as day-to-day. He’ll be ready for the opener, though. Fourth-year pro Javon Wims is sidelined with an illness.

After Schwartz’s injury, coach Kevin Stefanski said he didn’t think the Browns needed to add another wideout, but they might need to rethink that now.

* Defensive line coach Chris Kiffin said Myles Garrett is more “locked in” than he’s ever seen him, and believes he has an NFL Defensive Player of the Year award in his future. Kiffin believes it can “absolutely” be this year, and doesn’t understand why he doesn’t get more votes. (See link in More Browns Coverage below).

* Tight end David Njoku is poised for a big year, especially if Watson plays at least half the season. Watson loves to throw to his tight ends, and Njoku is eager to reward the Browns for making him one of the highest-paid tight ends in the NFL at more than $13.68 million a year. New tight ends coach T.C. McCartney said Njoku wants to play like one of the best in the league as well. (See link below).

Grant Delpit on Myles Garrett: “Myles is still Myles, man. I don’t know what else could change. He can’t get much bigger. He’s not getting no smaller. He’s the same Jurassic Myles.”

David Njoku on those questioning his blockbuster salary on social media: “I definitely use social media. I just for some reason, I just can’t see any negative comments. It’s just the craziest thing.’’

What Stefanski said Saturday at camp

Kiffin says Garrett is locked in

What Watson did on Day 3 of camp

What happened on Day 3 of Browns camp

Watson ruling could come next week

Is Watson news on the way? Podcast

JOK not ready to return to No. 6 jersey

Amari Cooper on his last days as a Cowboy

Nick Harris ready to take over at center