Deshaun Watson suspension: What are some of the most memorable player suspensions in U.S. sports history? 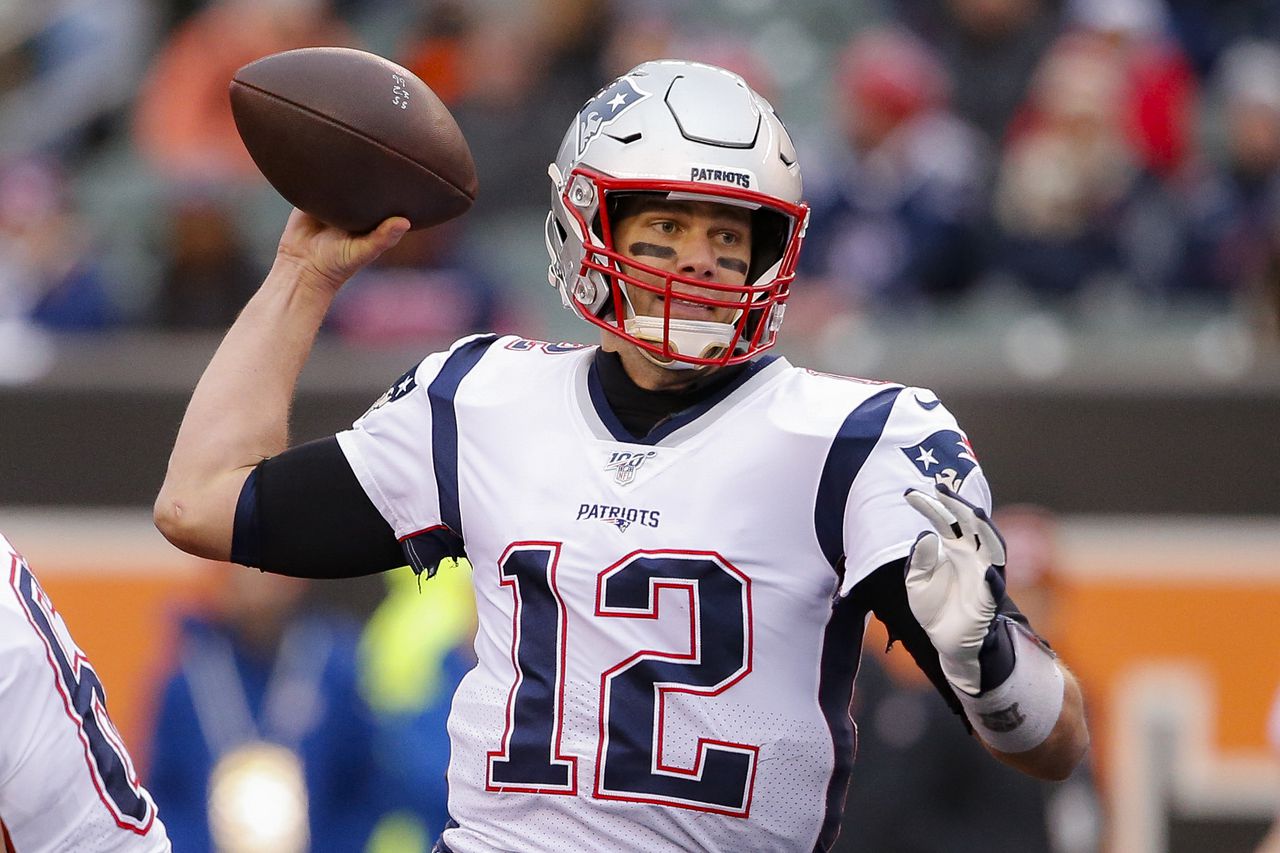 CLEVELAND, Ohio — The Deshaun Watson suspension was announced by Sue L. Robinson on Monday morning, and the Browns quarterback is facing six games under terms of the NFL’s personal-conduct policy. Either Watson or the NFL are allowed to appeal the decision.

Through the years, pro sports have had their fair share of high-profile suspensions, both for on-field and off-field incidents.

Here are some of the most memorable player suspensions in American sports history and what the suspensions were for:

Brady got a four-game suspension for asking for the deflation of footballs in the Patriots’ 2014 AFC Championship victory vs. the Indianapolis Colts. But Deflategate, as it became known, became far more than just a suspension.

He was originally supposed to be suspended during the 2015 season, but he got it appealed in court. The NFL appealed it to a higher court and got the suspension reinstated for the start of the 2016 season.

In addition to the suspension, the Patriots were fined $1 million and lost two picks in the 2016 NFL Draft.

In 2017, the NFL suspended the Cowboys running back six games for violating the league’s personal conduct policy after he was accused of domestic violence by his ex-girlfriend in 2016. Elliott was not charged with a crime.

Elliott appealed the suspension, but it was upheld.

That led to the NFL Players’ Association suing the NFL over the disciplinary process itself. A U.S. District Court in Texas granted Elliott an injunction in early September 2017, allowing Elliott to play. But the NFL appealed to a higher court, which overturned the district court’s decision and reinstated Elliott’s suspension.

The Browns made a controversial signing in the 2019 offseason when they signed Hunt, who had been cut by the Chiefs months after video surfaced of Hunt shoving kicking a woman at a Cleveland hotel in February 2018.

The NFL gave Hunt an eight-game suspension for violating the league’s personal conduct policy, and he chose not to appeal.

Hunt has not faced league discipline again following the suspension.

San Jose’s Torres was suspended for half of a season for an illegal hit to the head of Ducks forward Jakob Silfverberg on Oct. 3, 2015.

It is the longest suspension in NHL history, 15 games longer than Chris Simon of the Islanders got in 2007 when he was suspended 30 games for stepping on the foot of Penguins forward Jarkko Ruutu.

Torres had faced prior league discipline for illegal hits, including in the 2013 Stanley Cup Playoffs when he was suspended for the remainder of a second-round series vs. the Kings for a hit to the head of Kings forward Jarret Stoll in Game 1 of that series.

Artest played just nine games in the 2004-05 season before his role in the Malice at the Palace in Detroit, where he jumped into the stands and attacked a fan.

The NBA suspended numerous players from both the Pacers and Pistons for their roles in the fight. But Artest was handed the longest suspension of them all, which kept him out for the entire 2004-05 regular season and postseason.

In all, it was an 86-game suspension for Artest.

Hornung and Karras were each future Hall of Famers. But both players had been found to have bet on NFL games between 1958 and 1961.

In April of 1962, the NFL suspended both players indefinitely as a result of their transgressions.

Both Hornung and Karras were reinstated in March of 1963 and returned to their respective teams.

A year before Bauer was handed a two-year suspension, Major League Baseball suspended Dyson for the entire 2021 season under the domestic abuse policy.

Dyson was accused by his ex-girlfriend in late 2019 of abuse both to her and to her cat.

He hasn’t pitched in the majors since the 2019 season, when he played for the Twins.

Josh Gordon’s time in Cleveland was very turbulent as he was served numerous suspensions for violating the NFL’s substance abuse policy.

He was initially served a full-year suspension in August of 2014, but had that reduced down to 10 upon appeal.

In 2015, he was suspended for the entire season for using alcohol, which was illegal for where he was in the substance-abuse program. He didn’t get reinstated into the NFL until the final five games of the 2017 season.

The NFL suspended Gordon indefinitely again in January of 2021, but he was reinstated of September of that year.

The NFL handed Ridley a season-long suspension for gambling on NFL games while he was away from the team. Reports stated that Ridley did in fact bet on games involving the Falcons.

Ridley played in only five games in the 2021 season before stepping away to focus on his “mental wellbeing.”

Rodriguez was issued a 162-game suspension late in the 2013 season for violating the MLB’s PED policy. The suspension was initially meant to include the entire 2014 season as well, but was reduced down to 162 games.

He was one of several players who was suspended for being linked to the Biogenesis scandal, which centered around a clinic in the Miami area that gave PEDs to players.

Among the other notable players who were linked to Biogenesis were Ryan Braun, Nelson Cruz and Melky Cabrera.

Mayo was banned in 2016 for two full seasons for violating the NBA’s drug policy.

The NBA did not disclose what Mayo tested positive for. However, the league’s policy at the time said that a player could be banned for a period of time if he tests positive for “a drug of abuse,” which includes LSD, meth, opiates and PCP.

Mayo never returned to the NBA after the banishment and has played overseas since then.

He was accused of sexual assault by a woman in San Diego, which included instances of violence and unwanted sex on multiple occasions.

Bauer was not criminally charged.

Two more women came out to accuse Bauer of sexual assault, including one who spoke to the Washington Post the day after Bauer was served his two-year suspension.

The 1946 NFL Championship Game between the Bears and Giants was marred before the game even started when Hapes and Filchock of the Giants were offered bribes to throw the game.

NFL commissioner Bert Bell did not allow Hapes, the Giants’ fullback, to play. But Filchock, the quarterback, did play.

The Giants lost the game, 24-14, and Bell issued lifetime backs to Filchock and Hapes.

The NFL reinstated Filchock in 1950, but he never played in the NFL again. Hapes was never reinstated.

Arguably the biggest scandal in sports history was the 1919 Black Sox, where the team allegedly threw the World Series in exchange for money from gambles.

Among those players allegedly involved in the scandal was former Indians player Shoeless Joe Jackson.

Chicago lost the nine-game series to the Reds in eight games.

After being appointed as the first commissioner of Major League Baseball, Kenesaw Mountain Landis banned all eight players for life from baseball, including Jackson, which meant he would not be allowed to enter the Baseball Hall of Fame.

Several other baseball figures received lifetime bans, most notably Pete Rose for betting on baseball when he was the manager of the Reds.

NEWYou can now listen to Fox News articles! A murder suspect has been charged with fatally shooting a Texas man who approached him...
Read more

NEWYou can now listen to Fox News articles! A murder suspect has been charged with fatally shooting a Texas man who approached him...
Read more
World