Driver charged with OVI after crashing into a tree: North Ridgeville police blotter 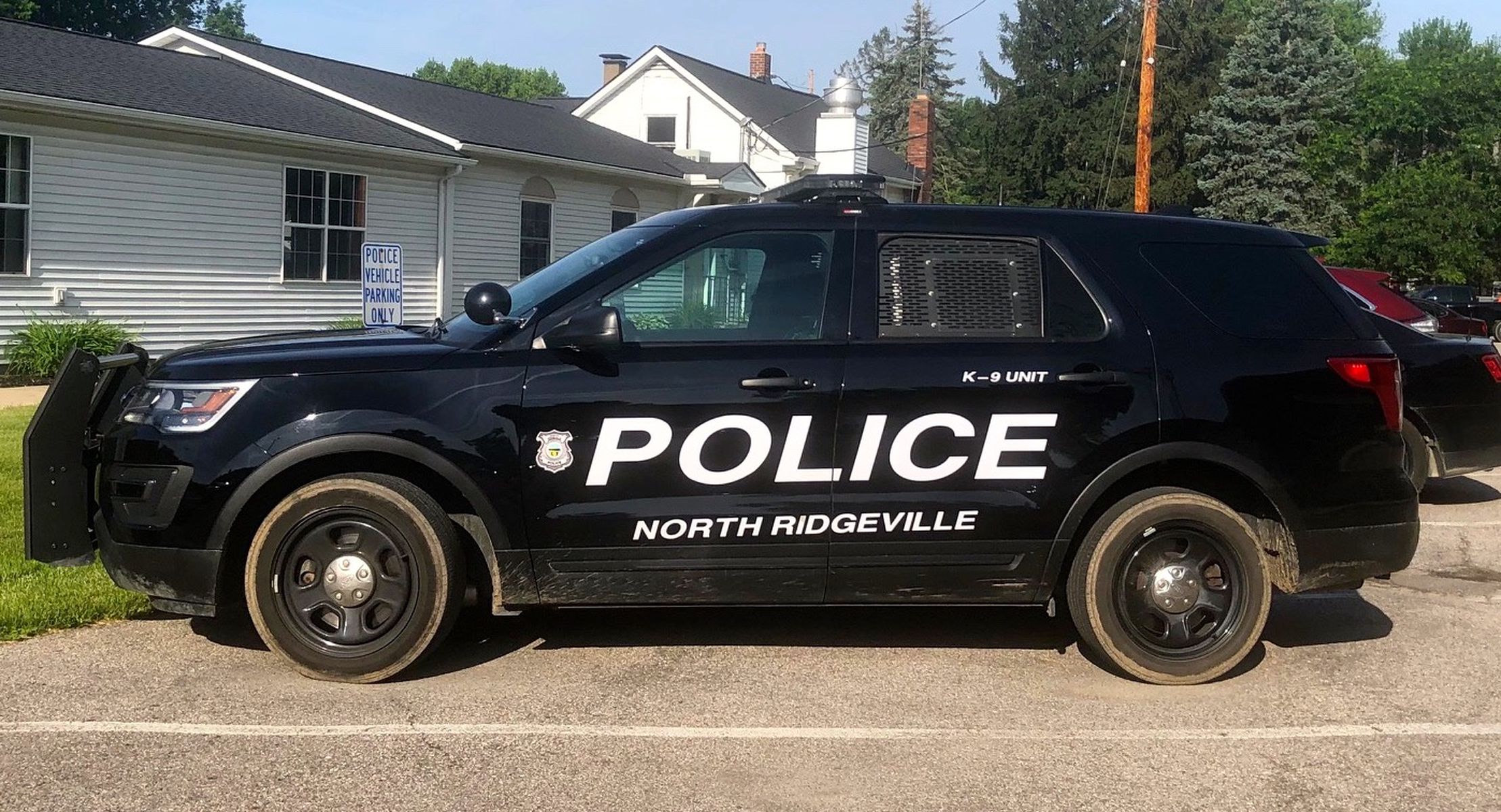 On July 23, police were dispatched for a car crash with possible injuries. A car had struck a tree head on, and the driver was transported to the hospital. She was arrested and charged with operating a vehicle while under the influence.

Police responded to a report of two men fighting in the yard on July 26. One of the men was arrested and taken to the Lorain County Jail. He was charged with domestic violence, assault, menacing, obstructing official business and resisting arrest.

On July 23, a woman was arrested after being found out passed out and under the influence in the Giant Eagle Parking lot.

Police responded to a report of a pedestrian causing a disturbance on July 22. The man was located and arrested on a charge of disorderly conduct-intoxication/persisting.

On July 22, police responded to a report of a man passed out in a bathroom stall. The man was awake when police arrived, and he was transported to the hospital. He was charged with possession of drug abuse instruments.

On July 21, a resident reported a rear window and siding on her home damaged.