Everything We Know About the Series 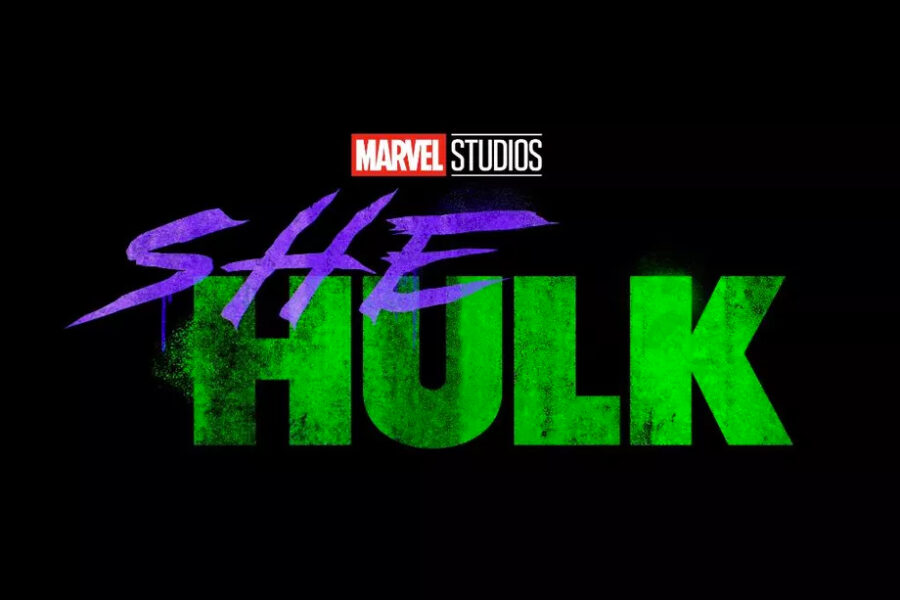 As the Marvel Cinematic Universe enters Phase 4 of production through movies and television, it makes sense that they continue to mine every last piece of source content that’s ever been produced in the 81-year history of the comic book franchise. Enter She-Hulk, the unfortunately-named, though moderately interesting relation to the big green guy we’ve come to know and love.

The titular character will get her own series and will tie into the larger Marvel Universe as the world, fresh off avoiding Thanos-produced armageddon, continues to expand. Let’s take a look at what we know about Her Greenness and the upcoming show She-Hulk.

Who Will Play She-Hulk

While a number of different high-profile names have been rumored for the lead in She-Hulk, in the end the part has gone to Tatiana Maslany. Maslany is best known as the star of Orphan Black, and now she’ll be best known as Jennifer Walters, the woman who becomes She-Hulk.

Most recently Tatiana Maslany has been on the HBO series Perry Mason. But now that she’s part of the Marvel universe, that’s probably all anyone is going to ask her about.

The Rest Of She-Hulk’s Cast

Tim Roth is set to co-star in She-Hulk. He’ll be playing Emile Blonsky, AKA Abomination. He first played the character in The Incredible Hulk, back when Edward Norton was Bruce Banner. He’ll return here to face off against She-Hulk.

Speaking of Hulk, Mark Ruffalo is confirmed to appear in the series as Bruce Banner aka Hulk. He’s not a series regular, so it’s not clear how much he’ll be in it, only that he’ll be there.

In early 2021, we exclusively broke the news that Jameela Jamil from The Good Place would be joining the cast for She-Hulk as a villain for the series. A few weeks later, it was confirmed by other outlets that the actress has joined the cast and is playing the villain Titania.

One of the most persistent rumors for She-Hulk so far is that Charlie Cox will be appearing as Daredevil / Matt Murdock. As a lawyer, he may face off with Jennifer Walters. This has been reported by enough outlets that it is starting to seem very likely. It has been confirmed that he will at least make an appearance in the show.

It also looks like She-Hulk will also be featuring even more forms of Hulks within the series. That’s coming from a Giant Freakin Robot exclusive that something will occur in the series that sees the distribution of the blood that makes it so other Hulks can take shape. We could see Red Hulk and Red She-Hulk as well. In the comics, there are a number of iterations of the character and it looks like we are going to see them in this show as well.

And there is other word about what could go down with Mark Ruffalo’s Bruce Banner as well. There’s some speculation that his Hulk will leave the planet at the end of the series. Whether that means the end of the character completely remains to be seen, but it could also set up a story with Skaar, a son Hulk fostered in his previous time off Earth.

A cousin of Bruce Banner, Jennifer Walters got a blood-transfusion from the good doctor which led to her contracting a milder “case” of the gamma-ray disaster that set the Hulk loose originally. She’s an attorney who, by day, argues legal council for superheroes (when their superhero-ing deeds get litigious I suppose) and by (well also) day, turns into the She-Hulk, she-smashing her way through bad guys.

She-Hulk doesn’t have quite the same powers as her cousin, but at the same time is much more controlled and cerebral than that version of the Hulk as well.

There are, for sure, interesting ways to take this character. Her powers put her more definitively below the heavy hitters in the universe, but above the Daredevil/ Jessica Jones Netflix group in terms of who she can effectively battle.

This isn’t typically a question when producing new comic book character-based shows, because often the costume is as iconic a piece of the character as anything else. That isn’t necessarily the case with She-Hulk who’s more known for the green hue than anything else.

Unlike Banner’s Hulk who, in a rage, sheds everything but a tight pair of jorts, She-Hulk doesn’t have quite the same license around devil-may-care clothing options. That being said, because Walters can control her inner demons better than Banner (at first) I do suspect we get something along the lines of this style…

Where And When To Watch

She-Hulk will air exclusively on Disney+ in 2022, joining some of the other Marvel Cinematic Universe television projects hitting that platform sooner than later. Those include The Falcon and the Winter Soldier , as well as WandaVision and Loki which debuted in early 2021. In all, it’s part of an eight-series plan on the platform that also include What if…?, Ms. Marvel and Moon Knight.

In all, She-Hulk should represent something of a bottle character for the Universe, one we haven’t seen before who can act much more as a standalone than some of the other series Disney+ plans.

After much waiting, we finally got a chance to see what Tatiana Maslany would look like as She-Hulk. To start, fans weren’t in love with what Marvel had come up with here. The first images and trailer for the series were posted in May and fans had an immediate reaction to the way things looked. Namely, the whole thing looked terrible. Whereas the Bruce Banner version of the character Jekyll and Hyde’s his way back and forth, Jessica Walters stays in this form, so there was a more humanizing approach. Makes sense, except that they really didn’t seem to pull it off.

After some backlash from fans, and it’s easy to see why, Disney and Marvel did go back to the drawing board and used CGI to update the look in the trailer. The results were better but still not amazing. In all, the green hue of the character looks more out-of-place than actually like any kind of superhero. The tint juxtaposed with the professional attire throws things off as well, but seeing as how this is a legal, courtroom show, they had to role that way. Again, attempts were made to make this more “realistic”, but it’s not clear they got all the way home with those efforts.

And yes, the look for Jessica Walters in She-Hulk: Attorney at Law drew some obvious, though unfavorable comparisons to another green character we’ve seen in the past from a totally different franchise. This isn’t where you want to land when you are as big as Marvel these days, but considering the sheer number of characters they are bringing into the universe, it was bound to happen at some point.

The trailer for She-Hulk: Attorney at Law was released back in February, giving the first look at what to expect with this new series. We see some of the background about why Jessica Walters ultimately will morph into her alter-ego and how Mark Ruffalo as Bruce Banner/ Hulk “helps” her with that phase. In all, there is a comedic (or at least the attempts) bent to the whole thing, meant to play on the levity of the characters. Check it out:

From a tone perspective, She-Hulk: Attorney at Law is definitely trending on the lighter side of things. We get some Hulk jokes, some plays on the female condition, and a peak into how the lawyerly aspect of Walters’ background will play into the larger superhero world.

It would appear right now that early sentiment on for She-Hulk is low with changes already made to the look for the main character and the trailer failing to drum up tons of excitement for the series. We will get a chance to see it once and for all when it releases on August 17th.