How three crims pretending to be tradies FOOLED an entire pub and walked out with $30,000 in pokie takings

Three fake tradies tricked pubgoers into thinking they were busy working away as the afternoon rush kicked in when they were actually robbing the joint.

Wearing hi-vis shorts, caps and and masks, the thieves walked into the Junction Hotel in Newcastle, NSW, on July 4 and quickly targeted the poker machine area.

They were only inside for a minute but walked out with an estimated $30,000 after taking the cash dispenser.

Not even the employee in the poker machine room was alert to their ruse until the men had left.

It was around 4.30pm when three robbers dressed as tradies set on the popular pub. The first man entered through a fire exit with the second walking through behind him moments later with a trolley for the money.

A third man, also kitted in hi-vis, stood watch at the door.

The two inside simply lifted the dispenser onto the trolley and walked out without being challenged. 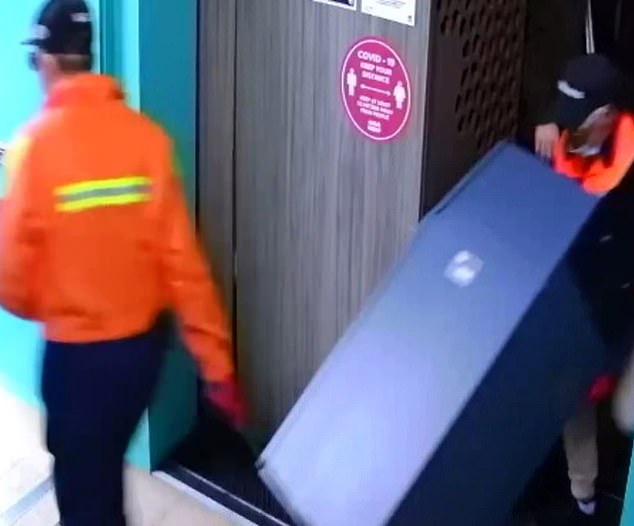 The men were only inside for a minute but walked out with an estimated $30,000 after taking the cash dispenser from the poker machine room

The dispenser was found dumped weeks later on the banks of the Hunter.

Local detectives are looking at links between this robbery and similar ones in the region, reported The Newcastle News.

The Lambton Park Hotel, Tanilba Bay Golf Club, Mattara Hotel at Charlestown and the Hawks Nest Golf Club have all been targeted in recent months.

On each occasion the thieves took cigarette machines. 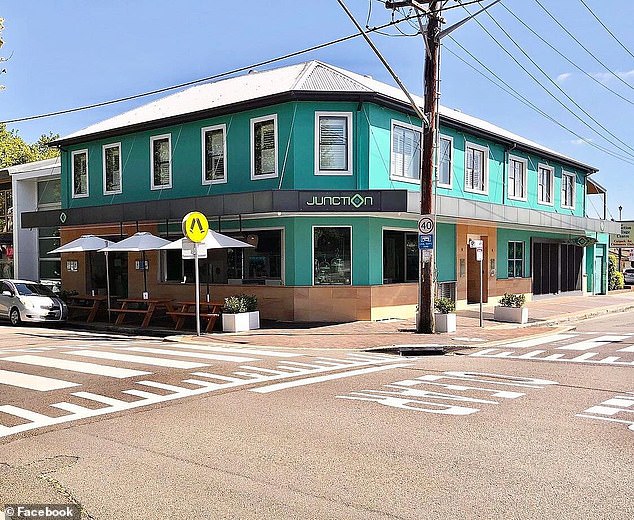 The Junction Hotel (pictured) in Newcastle was the latest of many facilities in the area robbed in recent months, with local detectives looking into a possible connection to the other robberies