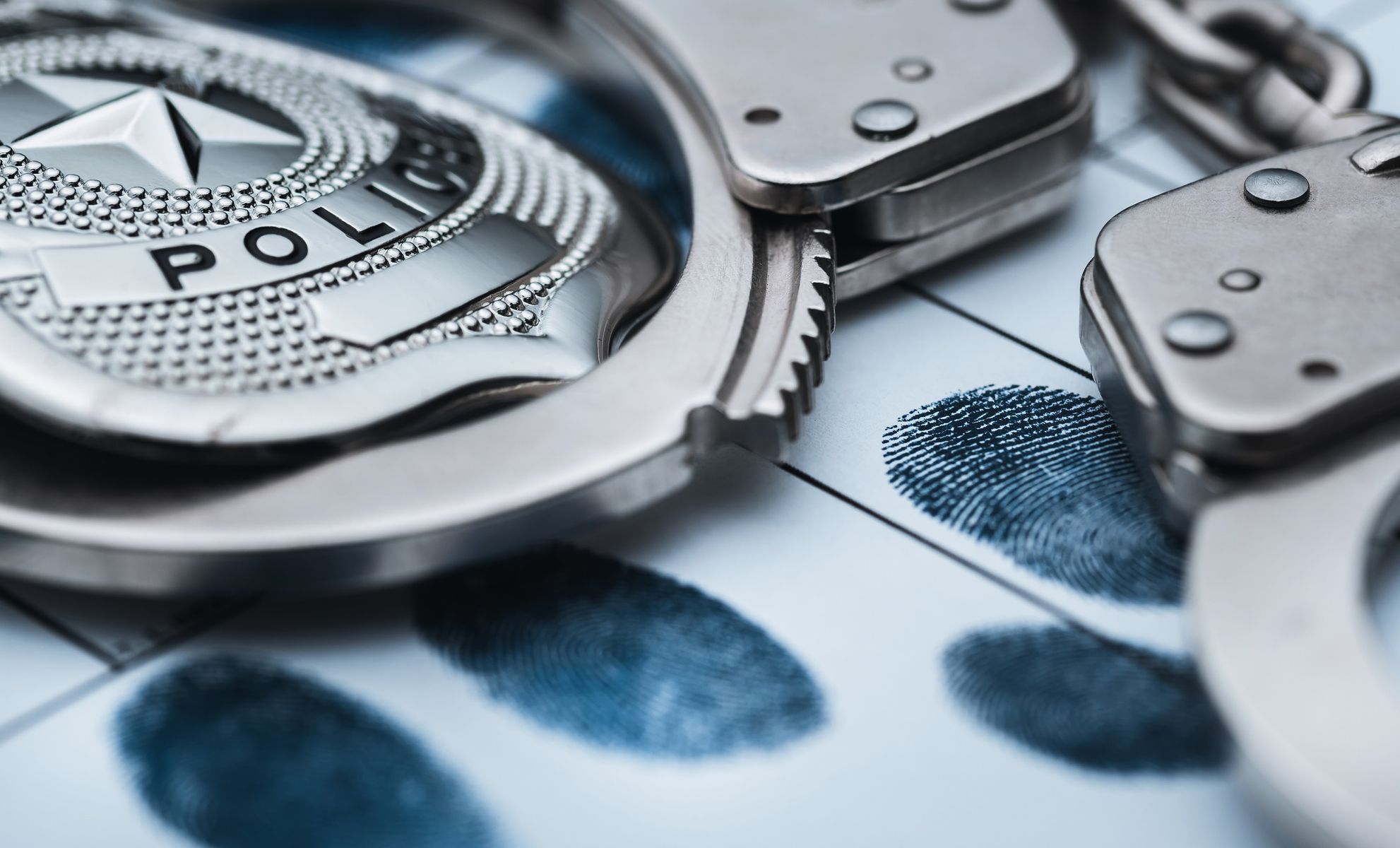 CLEVELAND, Ohio — Federal agents on Friday arrested a Mogadore man and accused him of sending more than three dozen feces-laden letters to Republican politicians in Ohio, including U.S. Rep. Jim Jordan, and those in other states.

Steinle is set to make his first court appearance Friday in front of U.S. District Magistrate Judge Carmen Henderson in Youngstown. Court records do not yet list and attorney.

Steinle sent the letters from August 2021 through July 29, when undercover postal service inspectors conducted surveillance and watched Steinle mail a feces-laden letter to Jordan’s office, according to court records.

The letters grabbed headlines in Ohio and across the country in early July, when all 25 Republican members of the Ohio Senate received letters. The letters included the words: “pig” and “racist,” court records say.

Steinle used three return address on his letters—the 9th Ohio District Court of Appeals, the FBI’s Akron office and the home of an appeals court staff member. Steinle held a grudge against the person because the staff member’s spouse refused to represent Steiner in a lawsuit, according to court records.

The court staff member told investigators that Steinle may be involved with sending the letters. Steinle had previously told the staff member that he believed the government was watching him and that his firing from Portage County constituted a violation of his First Amendment rights.

Postal employees on July 22 found three more letters addressed to elected officials in Columbus at the collection box outside of the Lakemore Post Office near Akron, all smeared with feces.

Five days later, investigators surreptitiously watched Steinle’s house. They followed him as he left his home about 4 p.m. and drove to the post office on Wedgewood Drive in Akron.

Steinle, wearing a glove, drove up to a mail collection box and dropped in a letter addressed to Jordan, the Champaign County Republican congressman. Investigators pulled the letter and found it included a return address for the appeals court.

The letter contained a greeting card, a $1 bill and suspected feces, according to court records.

Two days later, investigators found two similar letters were sent to federal courts in California, and a third letter sent from the Lakemore post office that contained feces, according to court records.

Steinle was fired from his mediator role with Portage County in 2017, after more than 17 years in the position and more than 4,000 mediations, according to a lawsuit he filed in federal court.

The lawsuit said Common Pleas Judge Laurie Pittman fired him after he wrote a letter to the editor that was published in April 2016 on cleveland.com and The Plain Dealer. The letter criticized Ohio Gov. Mike DeWine and the Ohio Bureau of Workers’ Compensation for charging excessive insurance premiums.

Steinle wrote that Pittman told him he needed her permission to write the letter. He argued that he submitted the letter as a private citizen and that he had a right to free speech.

The lawsuit settled about seven months later. Terms of the settlement were not disclosed in court records.

Bail Project employee settles lawsuit with Cleveland for $30,000 over arrest during May 30 riots

Qantas has asked senior executives to leave their cushy jobs and work full-time as baggage handlers for up to three months in the latest...
Read more
Netherlands

indictment Julio Iglesias’ alleged son takes his case to Strasbourg court history It was the release of Julio Iglesias’ father: the toothless, with Stockholm...
Read more

Qantas has asked senior executives to leave their cushy jobs and work full-time as baggage handlers for up to three months in the latest...
Read more
Netherlands