Floods in Senegal: one death in Dakar 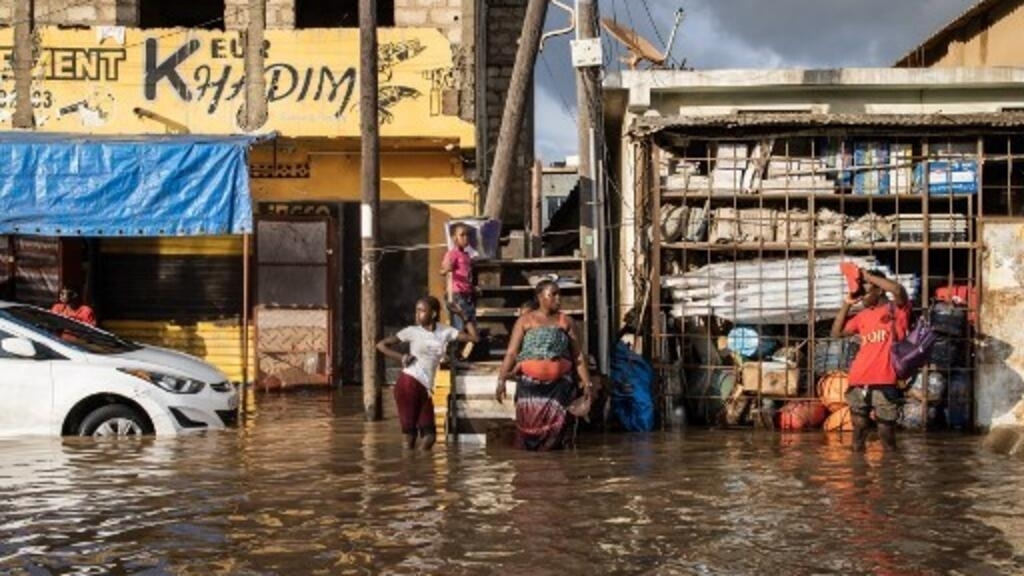 In Senegal, heavy floods shook the country on Friday August 5, killing one person in Dakar. With more than 126 millimeters of rain falling in the capital, the national relief organization plan (ORSEC) was then triggered.

With our correspondent in Dakar, Thea Olivier

A man died on Friday, August 5, on the western cornice of Dakar which was flooded all afternoon, according to the Ministry of the Interior. A tunnel was found in particular under water, engulfing several vehicles.

Many roads were flooded and traffic jams blocked the city until late in the evening. Submerged cars, flooded shops, houses with their feet in the water… the damage and material damage suffered by the inhabitants is numerous.

Power cuts, due to the flooding of the distribution network, have also been observed in several districts of Dakar, such as Darou Salam Grand, Arafat, Les Mamelles or the Renaissance Monument, according to the Senegalese company d electricity, (Senelec).

Triggering of the ORSEC Plan throughout the national territory, following the heavy rains recorded this Friday, August 05, 2022. pic.twitter.com/sMdFtOOygL


La Sen’eau, the company in charge of the operation and distribution of drinking water, also informed that the point B plant was shut down on Friday, at the start of the evening, in order to ” prevent mechanical damage and electrical hazards “. The plant is always shut down, in order to be able to evacuate the water, causing disturbances, ranging from a drop in pressure to a complete lack of water.

If the rain has stopped for the moment in Dakar, thunderstorms and showers are expected for the rest of the weekend.

Considerable damage in the coastal town of Ngor

It is not just the center of Dakar that has been hard hit by these floods. The periphery has suffered a lot. Pikine, Guédiawaye but also the coastal town of Ngor, whose traditional village was particularly affected. Many found themselves trapped by the rising waters.

Elhajd Oumar Seye, Municipal Councilor of Ngor, in charge of the Environment

Read also: Senegal: floods in Dakar and several other localities