From north to south, there are mayors and former mayors judged or investigated for violating the public procurement law. These are the main cases – News 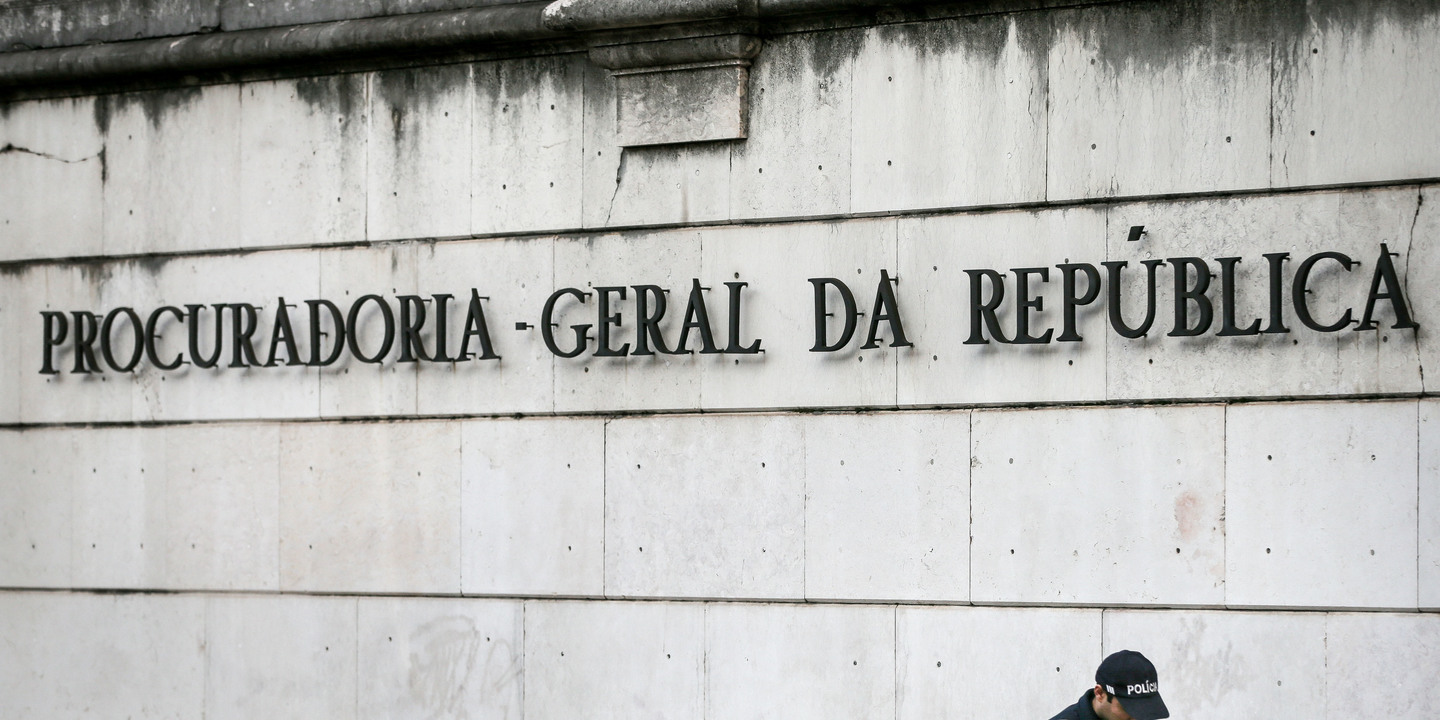 One of the most recent cases is that of the former mayor of Caminha and former Deputy Secretary of State for Prime Minister Miguel Alves, whom the MP accused of prevarication, for violating public procurement rules, when he agreed with businesswoman Manuela Couto the provision of communication advisory services to the municipality.

The ex-president of the municipality of Viana do Castelo and current Secretary of State for the Sea, José Maria Costa, is being investigated for direct adjustments and public tenders of almost 5.5 million euros, in an investigation still without defendants and which focuses on the period between 2009 and October 2021.

“Operação Web” targets the municipalities of Santo Tirso and Barcelos, the Portuguese Institute of Oncology (IPO) in Porto and Manuela Couto’s companies, investigating suspicions of corruption, influence peddling and economic participation in business, for “addiction fraudulent use of public tender and direct award procedures”, explained the Judiciary Police (PJ), in a June 2019 statement.

The process led to the resignation of the former mayor of Santo Tirso (Porto) Joaquim Couto, suspected of using political influence to pressure mayors and public officials to hire five family companies.

In addition to Joaquim Couto, the former mayor of the municipality of Barcelos Miguel Costa Gomes, the former president of the IPO of Porto Laranja Pontes and businesswoman Manuela Couto, at the time Joaquim Couto’s wife, are also accused.

The mayor of Matosinhos, Luísa Salgueiro, was recently constituted a defendant in “Operação Teia”, due to the hiring of Marta Laranja Pontes as her chief of staff, which, according to the MP, “would have occurred due to the personal influence of the main defendants”.

On Thursday, the Attorney General of the Republic announced the establishment of a special investigation process to “dispel doubts” and assess the “disciplinary relevance” of the MP’s actions.

The former president of the municipality of Barcelos Miguel Costa Gomes is still accused by the MP in another process, with 13 defendants, including the former vice-president of the chamber Armandina Saleiro and the former councilors Alexandre Maciel and Domingos Pereira, for direct adjustments to the sidelines of the law, for surveillance services and private security.

Former mayors Orlando Alves and David Teixeira resigned as president and vice president of the Montalegre Chamber, Vila Real district, after being arrested in “Operação Alquimia”, on suspicion of favoring family and friends in contracts of public works, between 2014 and 2022, in excess of 20 million euros.

In addition to the main process of “Operação Éter” — which is on trial in Porto — the conclusion of the investigation of the records that originated in the extraction of the certificate of this process is awaited to investigate the “creation and installation of the Interactive Stores Network project ” by Turismo do Porto e Norte de Portugal, targeting mayors and former mayors of nearly fifty municipalities in the North region.

As part of the “Secret Adjustment Operation”, 65 defendants are on trial, including the mayor of Albergaria, António Loureiro, and four former mayors of the councils of Oliveira de Azeméis and Estarreja, in the district of Aveiro, who will respond, namely, for 890 crimes of passive corruption, active corruption, embezzlement, abuse of power and influence peddling. Hermínio Loureiro, who presided over the municipality of Oliveira de Azeméis between 2009 and 2016, is another of the defendants who will go to trial.

Still in the district of Aveiro, the MP accused this month the former Secretary of State for Civil Protection José Artur Neves, the mayor of Arouca Margarida Belém and a local businessman of various economic crimes committed in the contracting and carrying out of public works.

The former mayor of Santarém Moita Flores and a civil construction businessman are on trial for corruption and money laundering. The MP says that Moita Flores “received an asset advantage” (300,000 euros) from the businessman who carried out the work on the underground car park in Jardim da Liberdade.

On November 8 of this year, the PJ carried out searches at the municipal councils of Odivelas and Oeiras and at the Lisbon parish of Avenidas Novas, revealing that the investigation was aimed at “public procurement procedures carried out by various local authorities”, which could be at stake in the practice of various economic crimes.

Still in the capital, the end of the investigation of “Operação Olissipus”, focused on urbanism, in which former councilor Manuel Salgado is one of the targets, is expected. Crimes such as abuse of power, economic participation in business, corruption, prevarication, violation of urban rules and influence peddling are investigated.

The MP is also investigating the conclusion of consultancy contracts between municipal companies in Lisbon, the parish councils of Santa Maria Maior, Misericórdia and São Vicente, and private companies, having already complied with 11 search warrants, in March this year.

The Câmara de Torres Vedras, district of Lisbon, has been under investigation, since May 2021, within the scope of three public procurement processes, involving two service providers, a company, a private individual and an association.

Orkun Kökçü is not sure what to think of the draw with Feyenoord against PSV, although he is especially happy that a point was...
Read more
EUROPE

Countries that supply a lot of oil may have to increase their production. Demand from China, the world's second largest oil consumer, is...
Read more

Orkun Kökçü is not sure what to think of the draw with Feyenoord against PSV, although he is especially happy that a point was...
Read more
EUROPE