Gonçalo Ramos: “The faster we qualify, the better, to avoid bad luck” – Sports 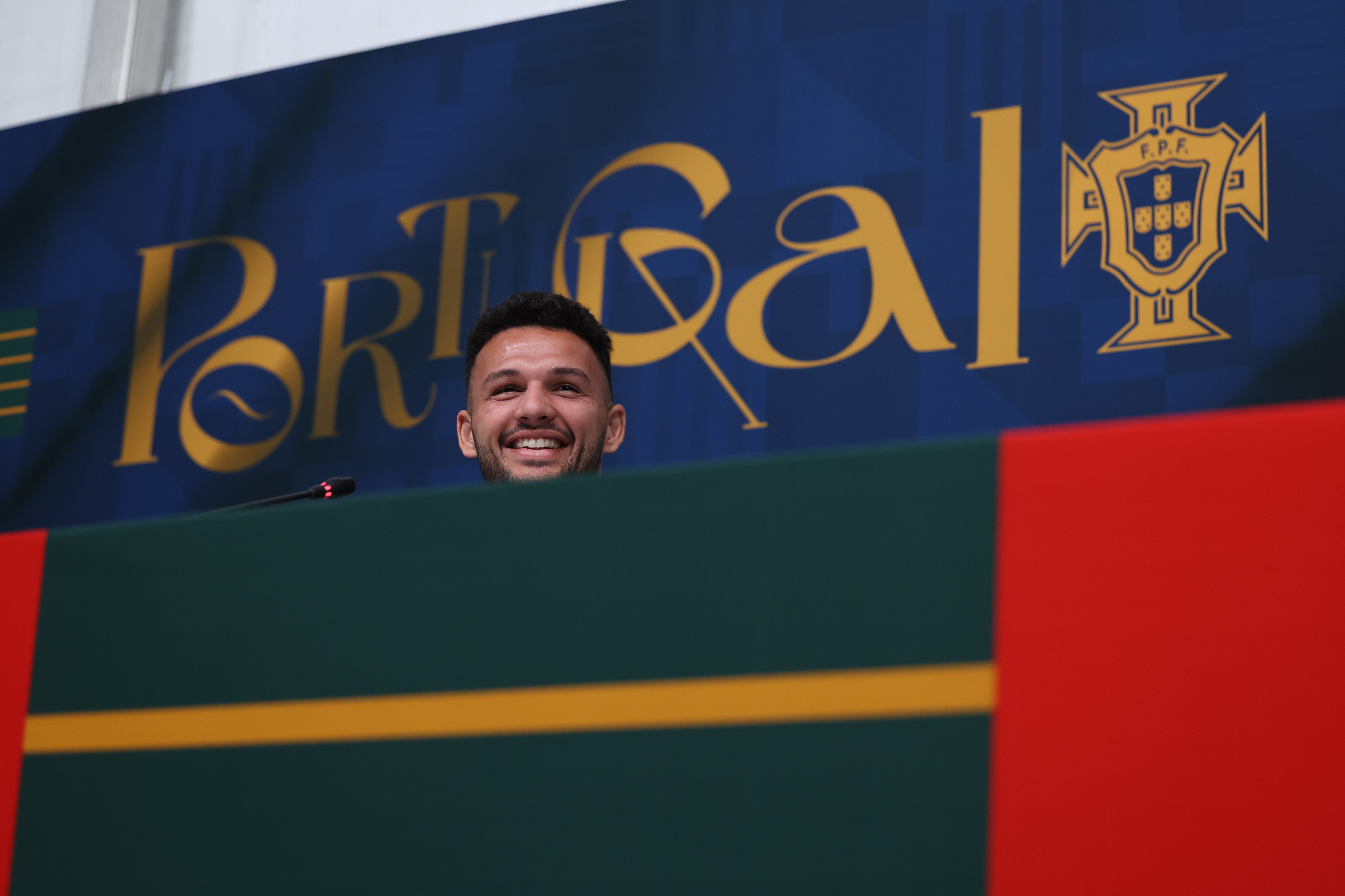 “It is important to win the second game now. The faster we qualify, the better, to avoid bad luck”, began by saying the striker, in a press conference previewing the meeting with Uruguay, of the second round of Group H.

Despite the triumph over Ghana (3-2), in the first round, which placed Portugal alone at the top of the ‘poule’, with three points, Gonçalo Ramos assured that nobody in the ‘quinas’ team thinks about managing the punctual advantage at this stage .

“A team with the quality of ours has to be favorites in any game. We never look at any game thinking about a draw, because it’s half the battle for things not to go in the best way”, he warned journalists, at the Al-Shahaniya training centre.

Moreover, Ramos referred that Portugal will face a “very strong, very dangerous” opponent, which, incidentally, would already be expected, as it is a World Cup, and praised Darwin Núñez, his former teammate at Benfica, now at Liverpool, and that he will meet again on the pitch on Monday: “He’s a great player, my friend, and we’re prepared to face him”.

In addition to highlighting the importance of the victory over Ghana – a way of “starting the 2022 World Cup right away” -, the Portuguese striker confessed that he is experiencing “special days”, after having made his debut in a World Cup, entering in the minutes finals of the match with the Ghanaians.

“It’s a childhood dream come true. Everyone here is ready to play. It’s another opportunity I have to learn from great players. I’m here to learn too”, said Ramos, who has won two caps for the national team and scored a goal on his debut, in last week’s friendly against Nigeria (4-0).

On the other hand, Gonçalo Ramos assured that goalkeeper Diogo Costa has already overtaken the last shot he played in the game against Ghana and which almost gave the Africans a draw: “These are moments that can happen to any player. It was a less happy moment, but luckily we didn’t concede a goal and Diogo is at 100%”.

The ‘quinas’ team, which beat Ghana (3-2), in their debut, leads the group, with three points, ahead of South Korea, by Paulo Bento, and Uruguay, both with one point, while the Ghanaians , who face the South Koreans on the same day, follow the ‘zero’.

The 22nd edition of the World Championship runs until December 18th, in Qatar.

Driver in Bicester discovers their car is stolen property

Deadline for Covid booster jab approaches next week for under-50s

The deadline for adults aged under 50 to get a Covid-19 booster jab is approaching next week. The NHS has said Sunday, 12 February,...
Read more
Hot News

Driver in Bicester discovers their car is stolen property

Deadline for Covid booster jab approaches next week for under-50s

The deadline for adults aged under 50 to get a Covid-19 booster jab is approaching next week. The NHS has said Sunday, 12 February,...
Read more
Hot News

No significant violations by TV stations during pre-election period

There were no significant violations by TV stations of the legislation concerning the pre-election period, Neofytos Epaminondas, director of the Cyprus Radiotelevision Authority (CRTA)...
Read more
Business

Loose Women is one of ITV’s longest running daytime shows but it stands to face some of its famous faces if a long-running pay...
Read more
Load more
Facebook
Instagram
LinkedIn
Pinterest
Tumblr
Twitter