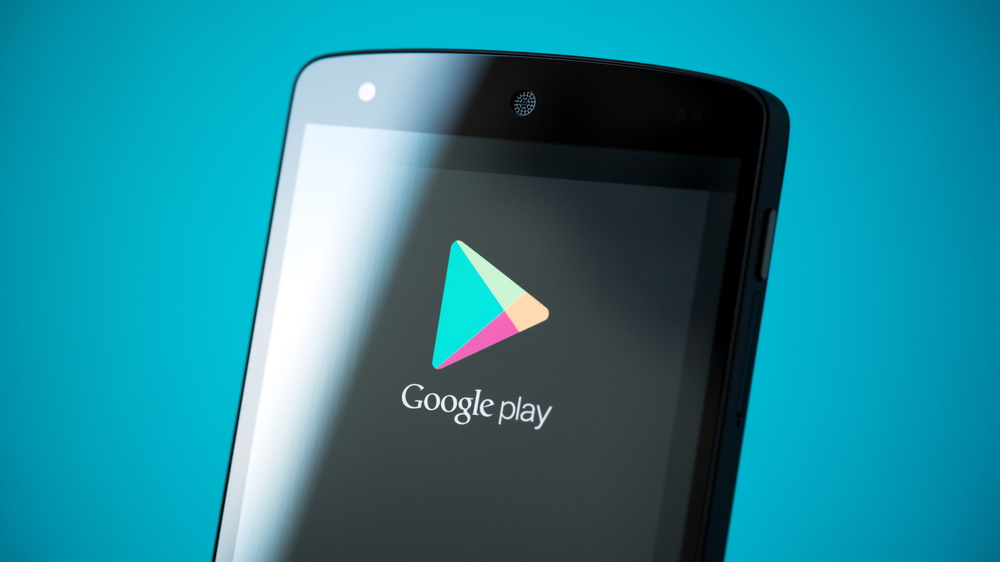 Google has announced new Play Store policies for Android developers in an effort to crack down on full-screen ads, VPNs, and fake apps impersonating genuine software.

Coming into effect from September 30, 2022, the Play Store will require developers to stop showing “Full-screen interstitial ads,” for example those that show during gameplay or during an app’s loading screen. Additionally, full-screen ads that cannot be closed after 15 seconds shall be banned.

The new policy will not include rewarded ads, such as in-app popups that users can opt into in order to unlock in-app content, which will continue to be permitted.

There have been further revisements to the company’s FLAG_SECURE feature, which is intended to protect sensitive data by preventing or obscuring screenshots, and disallowing screen sharing and broadcasting. From November 1, 2022, apps will not be allowed to create workaround for the flagged content.

With effect from the same date, VPNs will also be subject to tighter restrictions. Only dedicated VPN apps will be allowed to “create a secure device-level tunnel to a remote server,” with some exceptions (opens in new tab).

Access to the USE_EXACT_ALARM permission will also be refined to primarily include only the apps that “requires precisely timed actions” (from July 31, 2022)

Maybe of most interest to general consumers will be a change that is due to be enforced on August 31, 2022.

“We don’t allow apps that mislead users by impersonating someone else (e.g. another developer, company or entity) or another app… To ensure that Google Play remains a safe and respectful platform, we’ve created standards defining and prohibiting content that is harmful or inappropriate for our users,” Google said in a blog post (opens in new tab) announcing the news.

The company recommends checking the developer name (displayed beneath the app title within the Play Store), that the logo matches the company’s logo, and that the name appears to be genuine and not mis-leading.