Grey’s Anatomy Star Thinks The Show Is Too Preachy 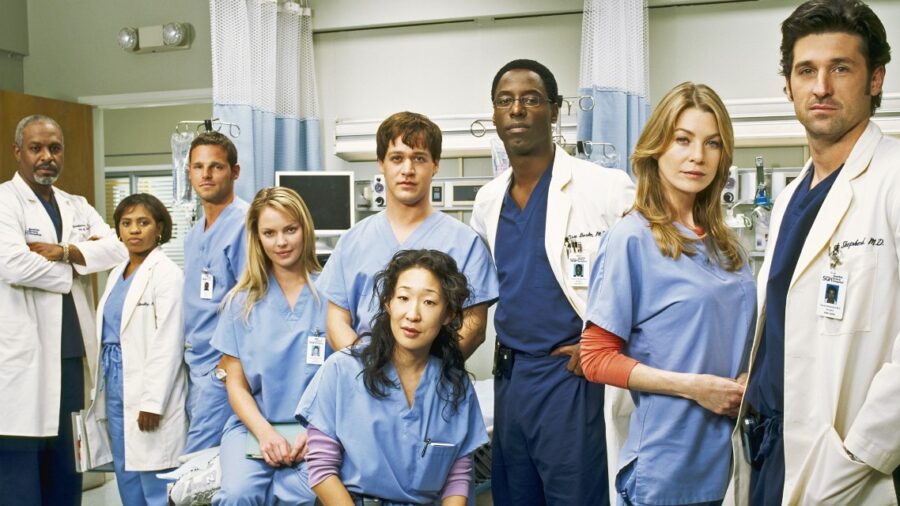 By Charlene Badasie
| Published 22 mins ago

Throughout its lengthy 18-season run, medical drama Grey’s Anatomy has never shied away from tackling social issues like mental health, police brutality, and intimate partner violence. Now, as the show gears up for a brand-new season, star and executive producer Ellen Pompeo believes the way it approaches those issues should be adjusted. She thinks it currently comes off as preachy and inconsistent with its commentary.

Speaking on the Tell Me podcast, the actress said she wished Grey’s Anatomy would be more nuanced and dedicated to the plot lines regarding weighty social topics. Pompeo is also tired of one-off episodes and wants social issues to be subtly woven into each season. “I think if I had any desire it would be, to be less sort of preachy in one episode about certain things,” the 52-year-old explained. “I think I’d like to see things happen a little more subtly and over time. You know, consistently and less sort of hitting you over the head for just one hour, and then we never talk about it again.”

For the last 18 seasons, Ellen Pompeo has called Grey’s Anatomy her home. But the actress plans to scale back on her involvement with the show in the upcoming season. According to Variety, she will only appear in eight episodes of the show’s latest offering. However, she will continue to narrate every installment in addition to serving as executive producer. The news comes as the Golden Globe nominee confirmed her casting in a brand-new limited series on Hulu. Consisting of eight episodes, the series is written Katie Robbins who also serves as executive producer alongside Pompeo under her Calamity Jane Production banner.

The untitled show follows a Midwestern couple who adopts what they believe is an eight-year-old girl with a rare form of dwarfism. But as they begin to raise her alongside their three biological children, the couple slowly starts to realize the child may not be who she says she is. As they question her story, they’re confronted with difficult questions about the lengths they’re willing to go to defend themselves. They are ultimately caught in a battle that’s fought in the tabloids, the courtroom, and ultimately their marriage. While the plot sounds intriguing, it’s a world away from Ellen Pompeo’s role in Grey’s Anatomy.

The actress gained global recognition for her starring role as Dr. Meredith Grey in the hit medical drama since the show began in 2005. The series focuses on the lives of surgical interns and residents as they develop into seasoned doctors while balancing personal and professional relationships. The title is an allusion to Grey’s Anatomy, a classic human anatomy textbook written by Henry Gray which was first published in 1858 London. Due to her time on the show, Pompeo has ranked as one of the highest-paid actresses in the world since 2017. She has also appeared as the popular charter in the spinoffs like Station 19.

The upcoming Hulu series marks one of the few roles Ellen Pompeo has taken outside of Grey’s Anatomy since the show debuted. Her past television credits are impressive with roles in Friends, Law & Order, and Strangers with Candy. Her feature film credits include Daredevil, Catch Me If You Can, Old School, and Eternal Sunshine of the Spotless Mind.