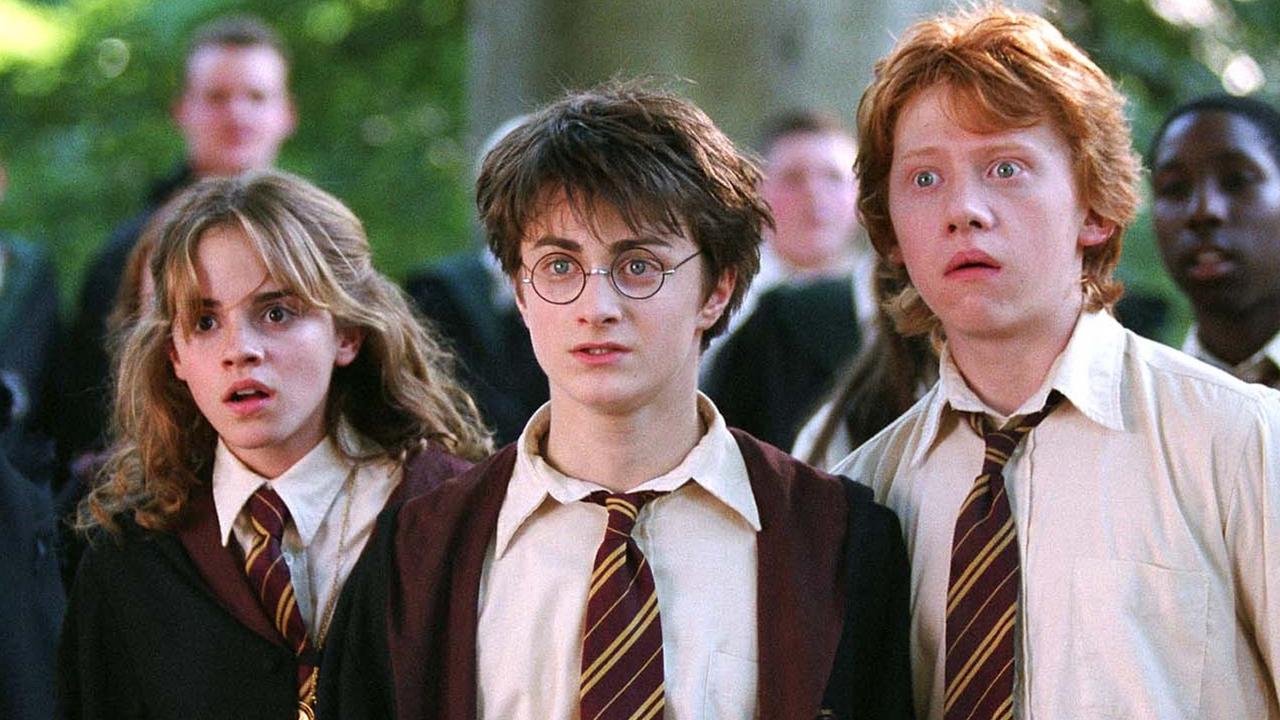 HBO Max will lose all eight of the Harry Potter movies at the end of August.

From August 31, the original octet will leave the streaming service, marking the second time in three years that the adventures of the boy wizard have left the platform.

For those in the US, the only place to stream the movies for the foreseeable future will be on Peacock, which began streaming all eight films at the start of July. The Fantastic Beasts movies, however, will remain on HBO Max, as will the cast reunion that aired at the start of 2022.

When HBO Max first launched in May 2020, it boasted the full Harry Potter collection, but only for a few months, with Peacock snaring exclusive rights later that year. HBO Max secured the movies once again in September 2021, but only for a year, and now they’re flying back to Peacock.

While the Harry Potter series and its larger universe were made by Warner Bros. – the parent company of HBO Max – the origins of this deal date back to 2016, when NBCUniversal struck an exclusive agreement with Warner Bros. Domestic TV Distribution for US broadcast and cable rights to the whole Wizarding World franchise, which runs until 2025. The deal was reported to be worth a colossal $250 million.

The move comes at a crunch time for the franchise. 2022’s latest instalment, Fantastic Beasts: The Secrets of Dumbledore, grossed just over $405 million worldwide to become the lowest-grossing film in the Wizarding World franchise. Despite plans being in place for a further two movies based in the series, Warner Bros. executives have been tight-lipped about its future.

While it’s easy to see that Warner Bros. executives may be done with Fantastic Beasts, the studio’s commitment to the Wizarding World remains strong.

In fact, over the weekend, reports emerged in Deadline (opens in new tab) claiming that David Zaslav, CEO of Warner Bros. Discovery (who has been overseeing a brutal regime of cost-cutting that has seen the likes of The Time Traveler’s Wife and period drama Gentleman Jack  canceled), met with Potter author J. K. Rowling. That meeting, it is suggested, was about a Harry Potter TV spin-off.

Reports on a Potter TV show have been bouncing around for a couple of years now, but there’s been no details on what kind of story could be told. Rowling retains a huge amount of creative control over the franchise, and Warner Bros. can’t do anything without her sign-off.

There are always rumors about the possibility of adapting Rowling and Jack Thorne’s hugely successful stage play, Harry Potter and the Cursed Child, for the screen, and it might be easier to adapt something that’s already proven successful than create a whole new spin-off. But who knows what Rowling and Zaslav have cooked up? Whatever happens, we’re sure there’s a lot more to come from the Wizarding World.

LUNA terra. is the root token ofOne blockchain Founded in 2018, it launched its mainnet in April 2019 through the Cosmos SDK platform,...
Read more