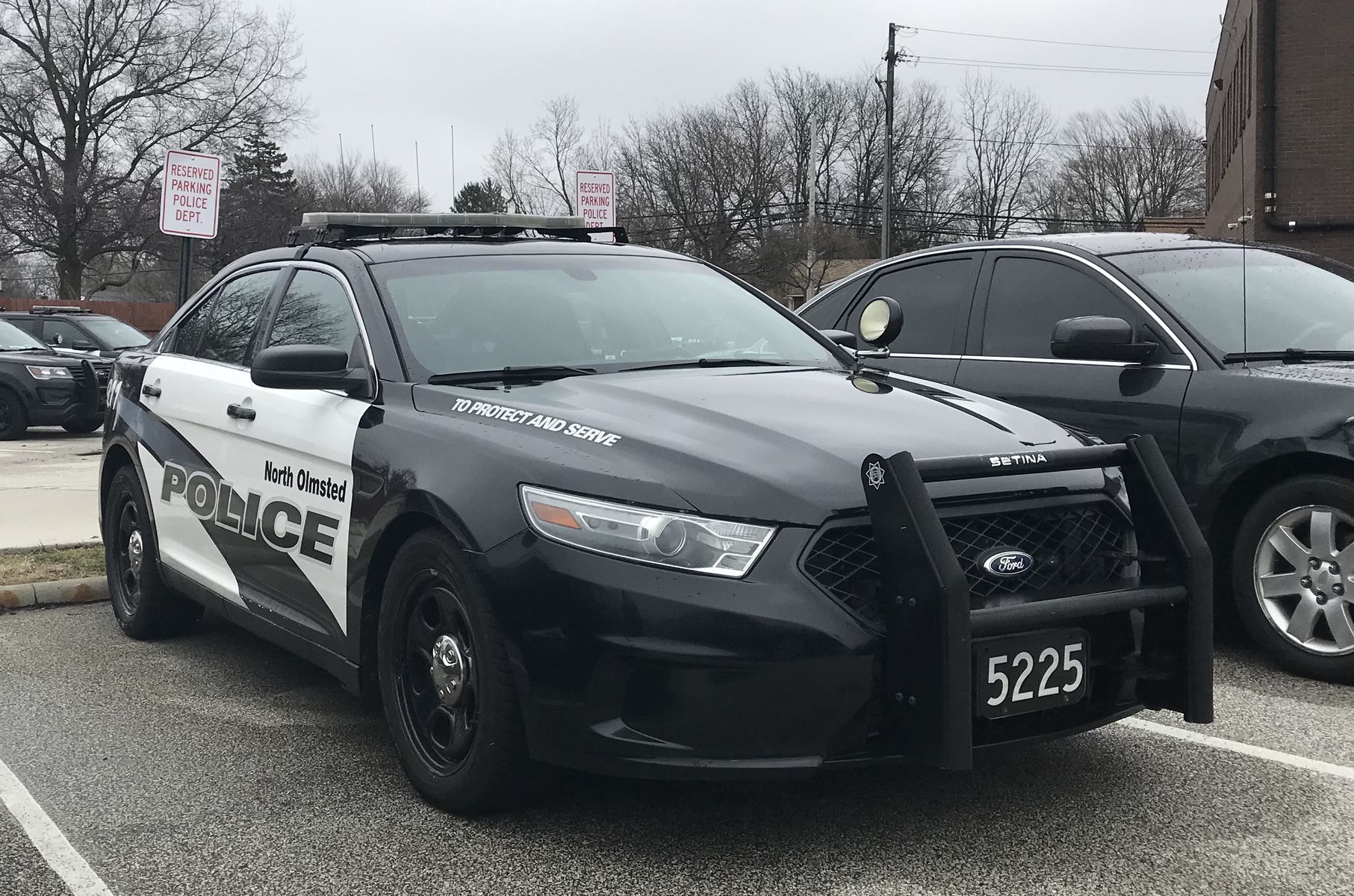 A homeowner called the police department at 12:50 p.m. on June 30 to report he witnessed a babysitter taking money from his child’s bank via a home security camera.

When officers asked the babysitter if she knew about the missing money, she initially denied taking it. However, the homeowner had suspected the babysitter of theft on previous occasions, and he set up surveillance cameras inside the home. He had a video that showed the babysitter entering a child’s room and taking money from a piggy bank, according to a police report.

The babysitter, upon learning of the video, began to cry and stated she had taken $30 but nothing else.

The homeowner said he believed the babysitter took about $918 from around the house. The babysitter later stated she thought the figure was closer to $700 over the past two weeks, according to the police report.

The babysitter was charged with petty theft, according to the police.

A concerned caller told police at 8:09 p.m. on June 30 that she had observed a vehicle driving recklessly all over the road and that the driver was now stopped at a gas station on Lorain.

The driver appeared to be sleeping behind the wheel with the car running, and an officer woke him up, according to a police report. The man told an officer he had just gotten off work and was driving home. However, he was confused and told officers he thought he was in Westlake. When asked to produce his driver’s license, the man handed the officer his Giant Eagle discount card, according to the police report. An officer noted that the man smelled of an alcoholic beverage, slurred his speech, and had bloodshot eyes.

An officer, after administering field sobriety tests, arrested the man for operating a vehicle while intoxicated. He refused to submit a breath sample for analysis. Police charged the man with OVI, OVI refusal, and parking in a handicapped zone, according to the police report.

An officer the afternoon of July 1 arrested a woman for petty theft after a Walmart asset protection employee said he witnessed the woman repeatedly fail to scan and pay for miscellaneous items before bagging them and leaving the store.

Officers at 1:34 a.m. on July 5 responded to GetGo on Lorain regarding three alarms for breaking glass.

Arriving officers discovered broken glass, a shopping cart, and two packs of cigarettes outside the store near a broken window. No one was left inside. A GetGo employee showed police video of the break-in. A man could be seen entering through a broken window and then exiting through the same broken window and fleeing north. The man was dressed in black and wearing a black plastic bag over his face, according to a police report.

A store employee reported about 18 packs of cigarettes were taken with a value of more than $157, according to the report.

At 2:11 a.m., an officer found a similarly dressed man outside a Shell gas station on Lorain Road. Police found 16 packs of cigarettes in the man’s backpack.

Police arrested the man on a warrant and as a suspect in the breaking and entering, according to the police report.

SOLON, Ohio – Jim Janson’s ability to look back - and up - set the tone for his first novel, “Bartlett,” a coming-of-age look...
Read more

SOLON, Ohio – Jim Janson’s ability to look back - and up - set the tone for his first novel, “Bartlett,” a coming-of-age look...
Read more
Irelands