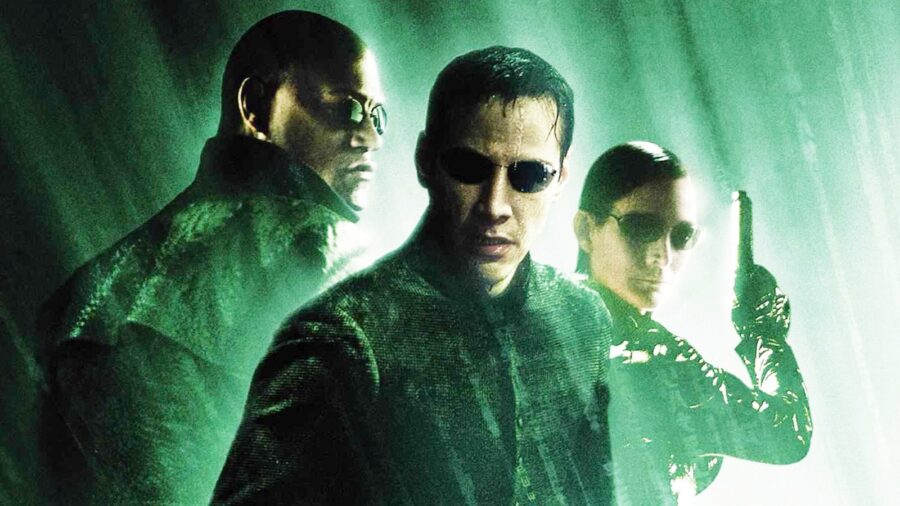 By Britta DeVore
| Published 2 days ago

It’s been a rough week for longtime and well loved members of Hollywood passing on from this life and today, we’ve had our hearts broken all over again. Legendary actress Mary Alice, who was well known for her work both on and off the stages of Broadway passed away yesterday with varying sources stating her age as 80, 84, and 86. While she held a number of memorable television and film roles, those of a younger generation will most likely recognize Alice for her work as the all knowing character, The Oracle in The Matrix Revolutions, through whom Neo (Keanu Reeves) is able to see the truth.

Mary Alice got her start on Broadway back in 1969 as a swing member of the cast of No Place To Be Somebody. Her talent would shine as she took over the show’s leading role by 1971. Though she was a well liked stage actress, she would earn critical acclaim for her role in August Wilson’s drama Fences, for which her take on the Maxon family matriarch Rose, would earn her the 1987 Tony Award for Best Featured Actress in a Play.

Following her Broadway debut, Mary Alice would begin picking up screen credits with 1974’s The Education of Sonny Carson and would end up in living rooms across America by 1975 nabbing guest appearances in Sanford & Son, Good Times, and Police Woman. By 1976, the actress landed a career changing role in Sparkle where she was seen portraying Effie Williams, the mother of three daughters who begin a career in R&B and soul music akin to The Supremes.

Due to her laundry list of credits, it’s no shock as to why Mary Alice’s career only kept climbing from here. Soon, she would be seen in some of television’s top shows of the time including All My Children, The Women of Brewster Place, L.A. Law, Cosby, Touched By An Angel, Providence, Soul Food, Oz, Line of Duty, The Jury, and Kojak. Having the best of all worlds, Alice appeared in multiple genres during her decade spanning career. Her performances were so celebrated that in 1993 she would earn an Emmy Award for Outstanding Supporting Actress in a Drama Series for her work in I’ll Fly Away.

The actress would return to her initial love of Broadway during the ‘90s, starring in productions including 1994’s The Shadow Box as well as 1995’s Having Our Say, which landed her critical acclaim and a Tony nomination. As for film, along with her notable roles in Sparkle and The Matrix Revolutions, Mary Alice has appeared in more movies than you can count. From Down in the Delta to Awakenings, Malcolm X and so many more, Alice’s career on the big screen is the stuff of legends.

While Mary Alice may be gone, her legacy will live on. Celebrated by performers like Colman Domingo and Viola Davis, those touched by Alice’s incredible career have been reaching out to share their condolences and reflect on what the pioneer actress meant to them. Today, we’re sending our condolences out to Alice’s friends and family.