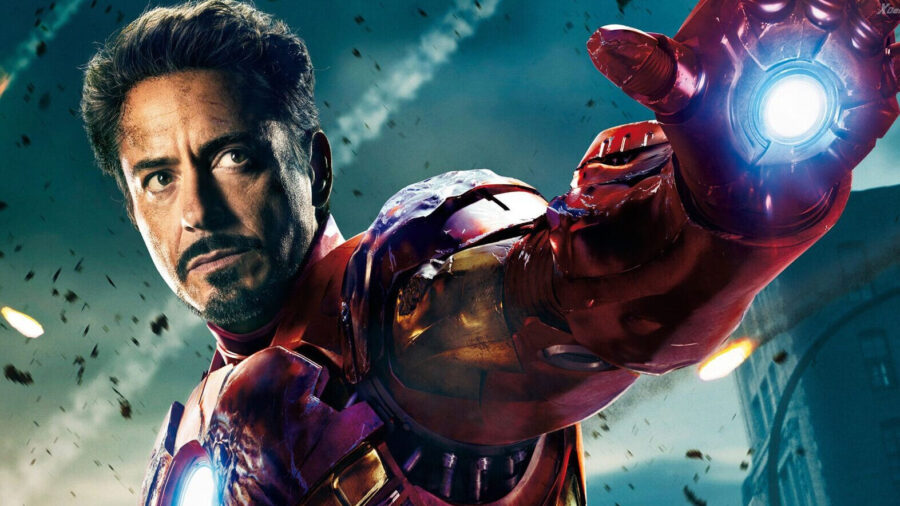 By Michileen Martin
| Published 2 days ago

What we now know as the Marvel Cinematic Universe was introduced in 2008 with Iron Man, directed by Jon Favreau who also starred in the film — and many to follow — as Happy Hogan. So you would think when he had something to say about the future of the MCU, the directing team of Anthony and Joe Russo would listen well. But apparently there was one thing Jon Favreau outright begged the Russos to not do and they did it anyway. After reading the script for 2019’s Avengers: Endgame, Favreau told them they simply could not kill Iron Man.

In a Vanity Fair video released earlier this week, Anthony and Joe Russo talk about a lot of their most famous scenes, starting off with moments from Endgame and 2018’s Avengers: Infinity War. The brothers took the opportunity to tell a story about Favreau insisting they couldn’t kill Iron Man. “I remember pacing on the corner of a stage on the phone with Favreau trying to talk him off a ledge,” Joe Russo recalled. “‘Cause he’s like, ‘You can’t do this. It’s gonna devastate people and you don’t want them you know, walking out of the theater and into traffic.’ We did it anyways.” You can watch the video below.

Anthony Russo brings up the matter of perspective. “To Jon’s credit, he hadn’t stepped through the process in the way that we had,” Anthony Russo said. “So we would’ve had the same reaction if somebody had dropped that.”

The Russos also reveal who came up with Iron Man’s last words. It wasn’t either of the Russos, it wasn’t screenwriters Christopher Markus or Stephen McFeely, nor was it Robert Downey Jr. The directors say they shot the moment a number of different times, each one with Downey improvising different lines. They eventually chose one in which Downey was silent. While film editor Jeffrey Ford was working on that that scene, after Thanos says “I am inevitable,” it was Ford who said, “And I am Iron Man.” This shocked the Russos, who demanded the editor repeat what he said. Downey was called soon afterward to come in and re-shoot the scene.

Of course, as far as we know, Favreau was wrong and no one wound up wandering into traffic because of Iron Man’s death. In fact, possibly because of all the heartbreak fans experienced during Infinity War, fans were ready for some tough character endings, and boy, we got ’em. Not only did Iron Man draw his last breath, but before then Scarlett Johansson’s Black Widow sacrifices herself so Clint Barton can bring home the Soul Stone. While the moments hit hard, it’s tough to say the deaths were necessarily mistakes.

Though certainly some fans disagreed. In fact, last April one group of fans proved just how much they thought it was a mistake by putting their money where their mouths were. Fans supporting the #BringTonyStarkBack social media movement got enough dough together to buy billboard time demanding the return of Iron Man. Rather than walking into traffic as Favreau predicted, it looks like some fans chose to distract it.