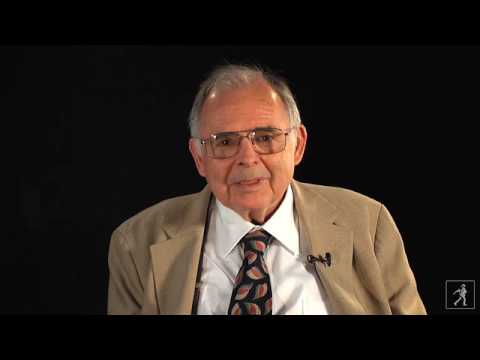 John Krasinski sure had a task on his hands when he portrayed Jim Halpert in the American version of The Office, seeing as he had been based on Martin Freeman’s Tim. However, Krasinski more than matched Freeman’s performance and made the character his own. Here, offering a peek behind the curtain, the Boston-born actor picks out five of his favourite books and authors.

Krasinski’s first choice is Ernest Hemingway’s excellent memoir, A Moveable Feast. It tells of Hemingway living in Paris in the 1920s as a struggling young writer and details his first marriage to Hadley Richardson. We gain a clear picture of Paris in the early 20th Century and are introduced to several of the Lost Generation, including Gertrude Stein and F. Scott Fitzgerald.

Krasinski said of his experience with the book: “I had the very good fortune of happening upon A Moveable Feast when I was visiting Paris, the backdrop of Hemingway’s most biographical book. May we all live at least one day as Ernest did! In this memoir of his time in Paris in the 1920s, he romanticizes a period in his life when he had very little by celebrating good books, good wine, and good friends.”

Unsurprisingly then, given his joy of reading about Hemingway’s tales with Fitzgerald, Krasinski is also a fan of Fitzgerald’s most significant work, the 1925 novel The Great Gatsby, which he was likely reading during Hemingway’s remembrance. He said: “My highest recommendation in the ‘reread’ category. I can guarantee it will mean so much more now. Reading this again when you’re a little older and a little wiser is like being in a room you’ve been in before. Only this time, the lights are on.”

Carl Gottlieb wrote the script for Steven Spielberg’s thriller Jaws, and he also published The Jaws Log, which details the production of the film. Krasinski is in great admiration of the book and said: “This is, without a doubt, one of the greatest books about making movies. Gottlieb gives a day-to-day account of the process of making the film, from choosing the location to building the shark. You get to see the magic and madness of moviemaking, from the crazy shoot to the blockbuster hit.”

Krasinski also looks to admire the great American post-postmodernist writers. Of Dave Eggers’ short story collection How We Are Hungry, he said, “The author of A Heartbreaking Work of Staggering Genius is definitely one of the best writers around. No one can put you in a world quite like he can. And in How We Are Hungry, a book of short stories, you have the luxury of having that experience multiple times.”

Equally important to Krasinski in that light is David Foster Wallace, whose vast novel Infinite Jest became a centre point for contemporary literature if a bit of a meme about those who have a copy on their shelves but never finish it. Of Wallace’s non-fiction book A Supposedly Fun Thing I’ll Never Do Again, Krasinski said, “A fantastic introduction to one of the greatest authors ever. This 1997 collection of essays is one of Wallace’s best works. I can confidently say that the title essay is the single funniest thing I have ever read on paper. I can also confidently say no one will ever write the way he did.”