Kadis: Work on Akamas local plan to be completed in coming days 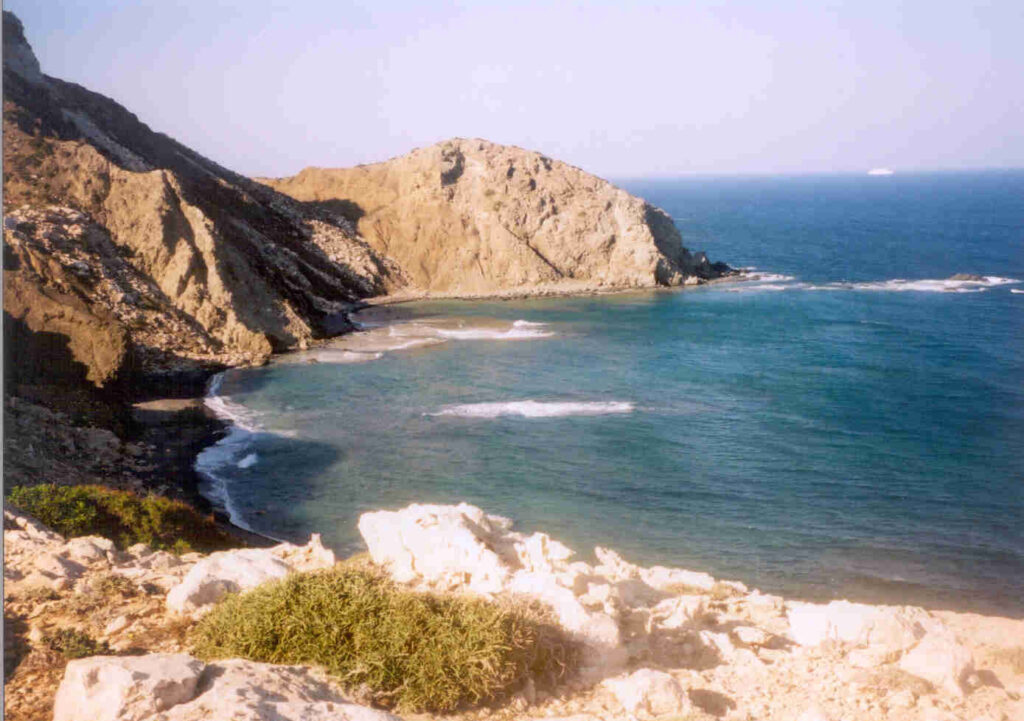 Within the next few days the work required by the agriculture ministry for the controversial Akamas local plan is expected to be completed, Minister Costas Kadis said on Sunday.

Kadis said that it was estimated that on August 8 the report from the environment department would be sent to the planning bureau at the interior ministry.

“My own estimate is that within the next month the work required by the planning bureau can be done so that by the end of August or early September the Akamas local plan can be published.”

He also said that following instructions from the president, both the interior ministry and his own ministry were working on a number of possible measures that could be implemented for compensation to affected landowners who previously had development rights and would be losing them under the local plan, or even for owners of enclosed plots within the National Forest Park without any development rights.

On another topic, Kadis said he was pleased to see that following the agreement reached by all stakeholders, big dairies had started the process of joining the protected designation of origin as regards the production of halloumi.

He also estimated that in the next few days they would start producing halloumi based on the PDO procedures and specifications and would be certified by the international organisation Bureau Veritas. In any case, said Kadis, from September there will not be any products in Cypriots markets bearing the name halloumi without the PDO seal.

-Hugo, today it was Javi Garcia’s turn to deal. Is it Rossi’s turn on Sunday? -We’re going to see it in the week, Xavi...
Read more

-Hugo, today it was Javi Garcia’s turn to deal. Is it Rossi’s turn on Sunday? -We’re going to see it in the week, Xavi...
Read more
Europe

LG debuted its new 97-inch OLED.EX TV during the K-Display 2022 (opens in new tab) event in Seoul, South Korea and it's taking an...
Read more
business