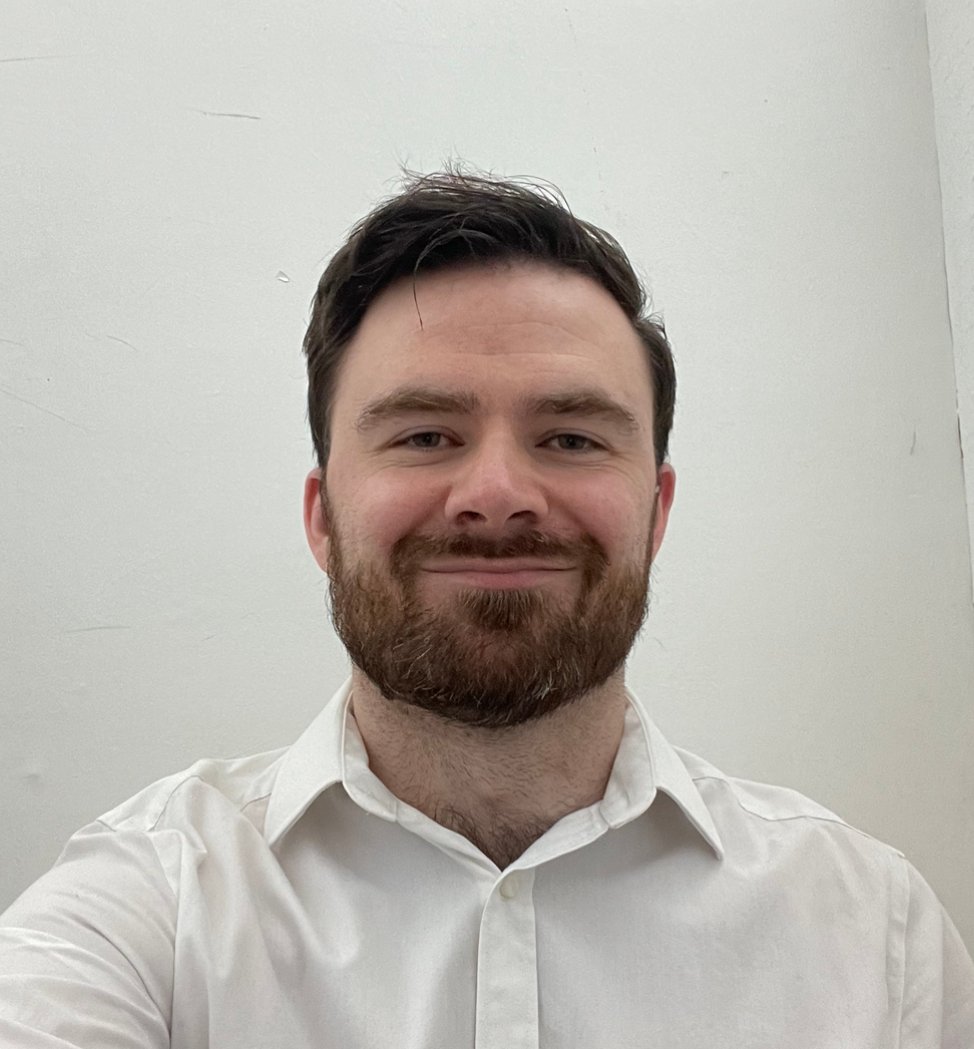 Tyler Adams was “terrible” according to Lee Dixon when the Leeds United midfielder bought a dummy from Harry Maguire in England’s goalless draw with the USA.

After 10 minutes on Friday night (25 November) the embattled Manchester United defender kept a loose ball in play in the left wing position before careening into the penalty area and wrong footing Adams to almost give Raheem Sterling a shooting chance.

In a game that finished with a frustrating point aside the Whites’ US captain largely impressed where the Three Lions were disappointing, but comprehensively coming out second best to the unlikely source of Maguire in on the ball wasn’t his finest hour.

“Great bit of skill. He nearly stumbled over it but terrible defending from Adams, he just went for the dummy.”

In Adams’ defence the sight of Maguire bundling into the area from out wide is already fairly outlandish, so it would have been hard to say what was coming next.

It was ultimately one of the closest points one of Gareth Southgate’s players got to the American net with the ball at their feet, but much like everything else on the night didn’t come off.

Adams redeemed himself for his national side for the rest of the game, arguably outplaying the illustrious English midfield names in £100million-plus transfer targets Declan Rice and Jude Bellingham.

The summer signing from RB Leipzig is starting to look like a bargain at £20million, and while it is justified that he is getting plenty of attention at the World Cup now that he is wearing the captain’s armband for his country, Whites fans will hope it is just plaudits coming his way and not imminent transfer bids.

He will surely command a greater price now than he arrived for in the most recent transfer window, but having largely prevented the departure of former Leeds United favourite Kalvin Phillips from becoming a major blow, the club could do without having to repeat the trick.

And having seen Adams look so assured operating in a midfield three next to Weston McKennie and Yunus Musa might even give Jesse Marsch a few ideas for tightening up the Whites in midfield.

In other Leeds United news, the club are on the trail of a World Cup goalscorer to answer their Patrick Bamford problems up front.

Exit polls: Christodoulides ahead while Mavroyiannis, Neophytou battling it out for second

The first exit polls for the presidential elections show Nikos Christodoulides having a clear lead against other candidates. The second place which leads to...
Read more
Sports

kyiv castigates the "reluctance" West to deliver combat aircraft to Ukraine: "It will cost us more lives"

Exit polls: Christodoulides ahead while Mavroyiannis, Neophytou battling it out for second

The first exit polls for the presidential elections show Nikos Christodoulides having a clear lead against other candidates. The second place which leads to...
Read more
Sports

kyiv castigates the "reluctance" West to deliver combat aircraft to Ukraine: "It will cost us more lives"

Referring to “procrastination or reluctance” in the delivery of these weapons to Ukraine, Oleksii Reznikov assured, in a press conference, that Kiev will win...
Read more
Netherland

Luuk de Jong furious with arbitration after goal in ‘extra time’: ‘It was outrageous’ | Football