Minister clarifies that regional agriculture directorates will not be extinguished 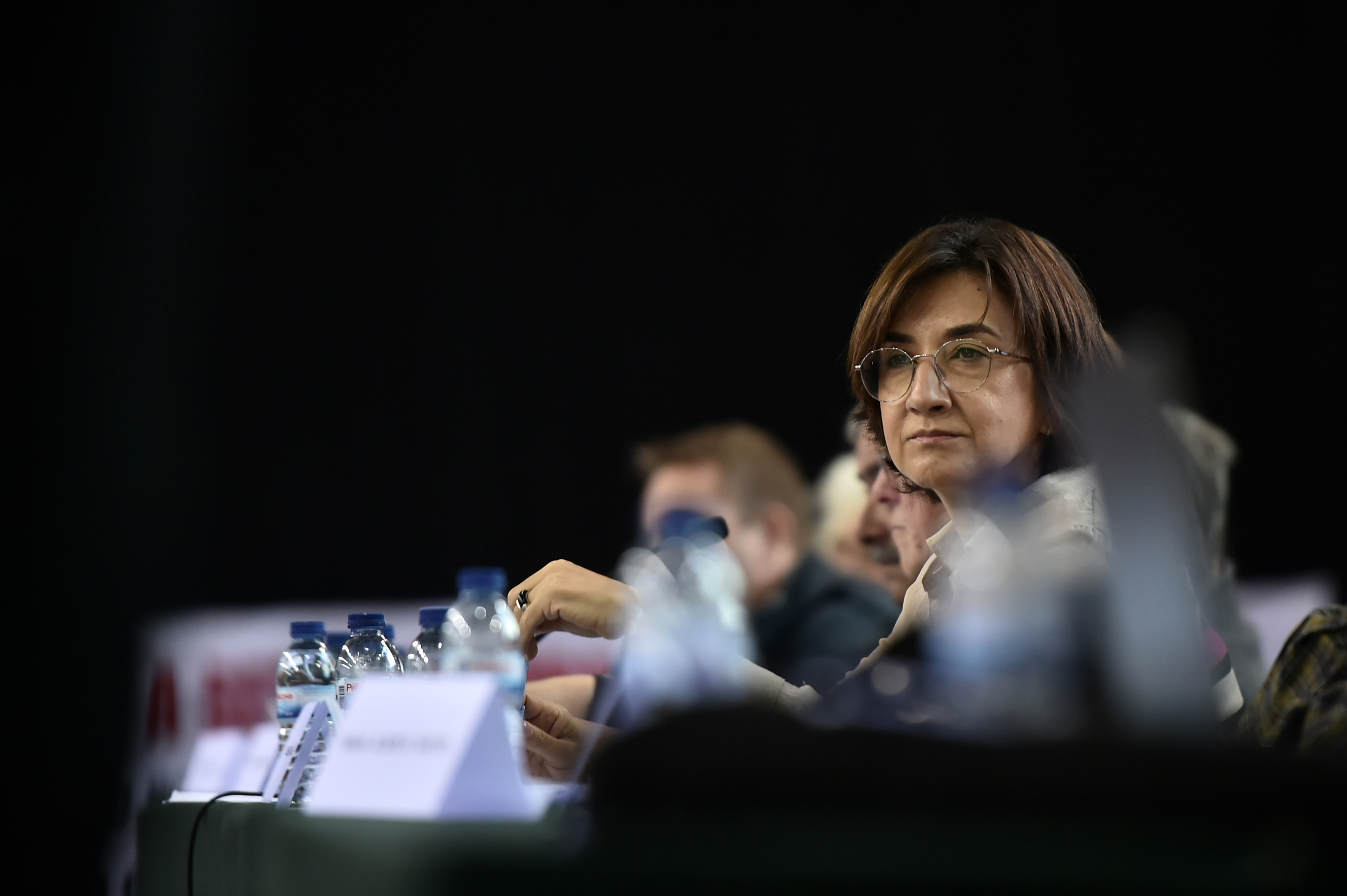 “Let’s clarify once and for all: there is no extinction of the regional directorates, no one will concentrate the regional directorates in Porto or Évora or in Coimbra or in Lisbon or in Faro. What we are going to do is keep the structure as it is, but the director will join the body of the coordination commission in order to truly articulate policies”, said the official, who was speaking in Boticas, on the sidelines of the 70th anniversary celebrations. of the local agricultural cooperative.

The Government approved last week, in the Council of Ministers, the resolution that initiates the transfer and sharing of competences of regional services of the State to the Coordination and Regional Development Commissions (CCDR), in nine areas, estimating that the reform will be concluded by the end of the first quarter of 2024.

The attributions to be transferred relate to the areas of economy, culture, education, professional training, health, conservation of nature and forests, infrastructure, land use planning and agriculture.

During the last week, several organizations in the agricultural sector harshly criticized the reform announced by the Government and pointed to the extinction of the Regional Directorates of Agriculture and Fisheries (DRAP) and the removal of services from the territory.

Today, Maria do Céu Antunes made a point of stressing that there is no extinction of the DRAP.

According to the minister, the director will be “the interlocutor with the Ministry of Agriculture, which will continue to define agricultural policy for Portugal”.

“And then, similarly to what already happens today, it is our regional directors, it is our decentralized services that will continue to implement this same policy”, he maintained.

Asked about the closure of buildings linked to agriculture services, the minister replied with a “no”.

This is, he stressed, a reform included in the program of the XXIII Government, which wants to “deepen decentralization, improve democracy and public services”. Areas such as education, health, culture, nature and forest conservation, professional training, infrastructure, but also agriculture and fisheries will form part of this package, he added.

“Because regional development goes beyond agriculture, but it cannot be done without agriculture. And here we are also in this process, integrating this structure so that we can work, continuing to have close proximity services because we really want to develop agriculture in Portugal”, he stressed.

Incidentally, he added, for this very reason, for this specific region – Trás-os-Montes -, for the programming cycle that begins in January of next year, it is planned to “increase support by around 30%”.

“So that more agriculture, more sustainable agriculture can be done in this territory and, with that, we can achieve an economic and social development that is consistent with what the Boticas cooperative has been doing for 70 years now”, he stressed.

Maria do Céu Antunes joined today in the celebration of the 70th anniversary of the Cooperativa Agro Rural de Boticas (CAPOLIB), in the north of the district of Vila Real, which has 1,024 members and works in the areas of Barrosã meat, kid, honey and forests.

Greece has rescued seven more migrants who were missing following Tuesday’s shipwreck off the island of Lesbos in which three people drowned, bringing the...
Read more

It will be in the next few hours when the young man's statement will be taken and the case will be reviewed. (SPECIAL) Last...
Read more
Load more
Facebook
Instagram
LinkedIn
Pinterest
Tumblr
Twitter