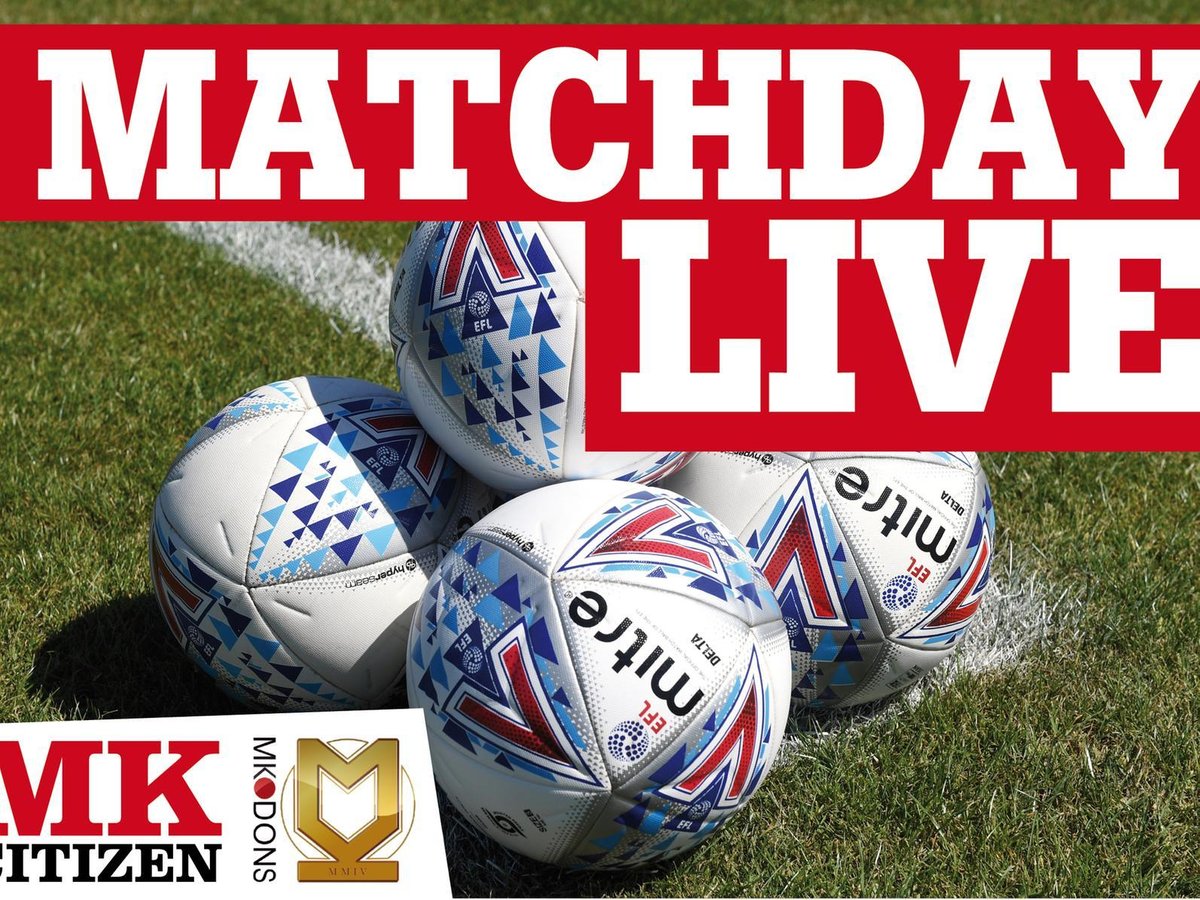 A patchy performance, trailing at the interval to a penalty which, depending on what day you watch it, you give it as outside the box. It was right on that border.

Both sides has spells of pressure without really causing the keepers too much bother, but the penalty came just as Dons began to get on top a little bit and it took the fizz out of their game.

More needed from the front four to make an impact.

Will Grigg’s afternoon is done – he’s pulled up chasing a ball forwards holding his hamstring.

29 mins: A change for the visitors

Akin Famewo looks in trouble here and has to be helped off the field by the physios. Wednesday are forced into a change as Jack Hunt comes on to replace him.

GOAL: Windass scores from the spot

Replays would suggest it’s outside the box, the foul from Lewington – it looked in from our angle but it was dead close.

Lewington downs Windass but it looks outside the box, but the referee awards a penalty

15 mins: A flurry of chances for Dons

The first sights of goal for MK Dons and probably should have had at least one of them. Daniel Oyegoke unleashed an effort from the edge of the box but saw it go over, before a poor back-pass nearly let Grigg in but Stockdale denied him.

A bright start from the visitors who are very much on top here. Dons sitting very deep, almost allowing the Owls to attack when they want. Chances though are not really forthcoming.

From letting an early cross drop between the centre-backs, allowing Bannan to get a strike on goal in the opening 30 seconds, to Bradley Johnson dawdling on the ball and almost giving up another chance, it has not been a good start from an MK Dons perspective.

Sheffield Wednesday get us underway