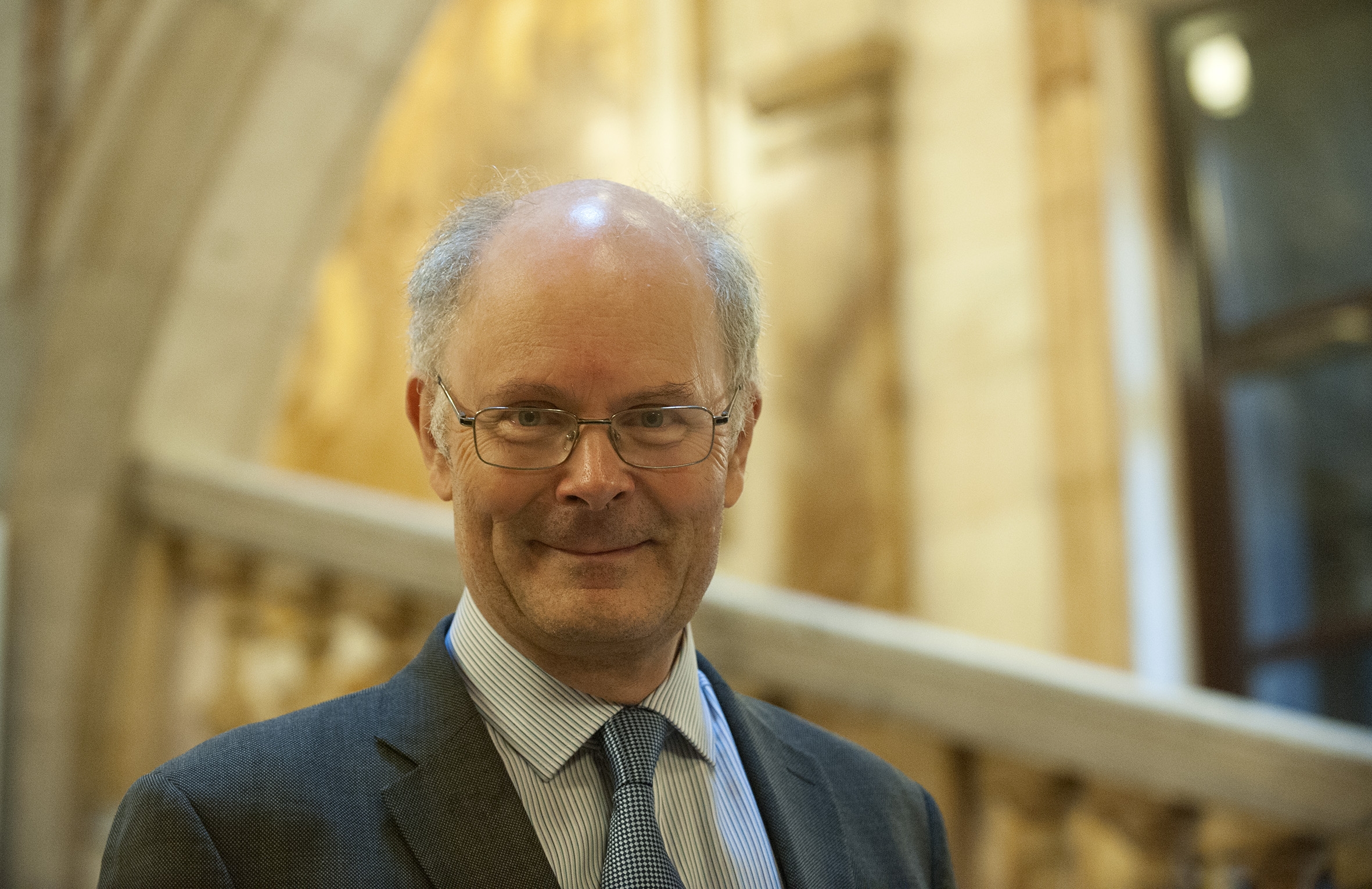 The majority of British people want to see the first-past-the-post electoral system scrapped for the first time since records began.

Some 51 per cent of people are in favour of switching to a form of proportional representation (PR), while 44 per cent want the status quo, the annual British Social Attitudes survey has revealed.

The figures are a near-reversal of public opinion just five years ago, when 49 per cent wanted to keep the way governments in Westminster are elected, and 43 per cent wanted electoral reform.

At the time of the alternative vote referendum in 2011, just 27 per cent wanted to see governments elected by PR, while 66 per cent backed first-past-the-post.

It is the first time more people have backed PR than first-past-the-post since the British Social Attitudes survey launched in 1983.

The figures will cause ripples through Conservative and Labour parties, who have benefited from the traditional voting system for decades.

Professor John Curtice, who led the survey for the National Centre for Social Research, said the shift in opinion appeared to be driven by a change of mind among Labour supporters, while people who voted Remain in 2016 have also changed their views on elections to the House of Commons since Brexit.

Nearly two thirds of Labour supporters, or 61 per cent, are in favour of PR.

The survey also highlights a gradual increase in support for the break-up of the UK in both Scotland and in Northern Ireland.

In what will make difficult reading in both Downing St and Buckingham Palace, where King Charles has made efforts since becoming monarch to show the strength of the union, 52 per cent of people in Scotland favour independence, when asked to choose between that, devolution or no Scottish Parliament, a nearly doubling of the figure in 2012 of 23 per cent.

Just 25 per cent of people in England think Scotland should be independent, unchanged from 2012.

The survey reveals increasing polarisation between different political parties, with 82 per cent of SNP supporters backing independence, compared to only 5 per cent of Conservative supporters.

Sir John Curtice said: “The United Kingdom’s politics are now beset by some fundamental disagreements about the rules and the structures that should be in place, and these disagreements are reflected in divergent views between supporters of different parties and those living in different parts of the UK.

“More people than ever want to change the voting system in Westminster, support for leaving the UK has also grown in Northern Ireland, and supporters of the major parties in Scotland and England are more polarised than ever over the question of how Scotland should be governed.

“Not least of the reasons for this is Brexit, which seems to have helped fuel partisan disagreement about the country’s constitution.

“Some Remain voters appear to have reacted to being on the losing side in the EU referendum by now wanting to change the rules under which the UK is governed.

“Far from representing a set of conventions and procedures on which most people agree, the UK’s constitution appears at risk of becoming a political battlefield on which the parties seek electoral advantage. Still, it will be up to politicians to decide whether to pursue that advantage or try to find and build a new consensus.”

The majority of Britons, 52 per cent, believe the government should increase taxes and spend more on health, education and welfare. Some 46 per cent of Tory supporters and 61 per cent of Labour supporters are in favour of higher taxes and spending. Nearly half of Britons, 49 per cent, say the government should should redistribute income from the better off to those who are less well off, up ten percentage points from 2019

The survey also revealed around a quarter of people are not getting the medical treatment they needed during the past 12 months due to long waiting lists.

Taking too long to get a GP or hospital appointment is the most common reason for dissatisfaction, cited by 65 per cent of people who say they are dissatisfied with the NHS.

Even more than 15 years later, Mirko Cro Cop’s run under the now-defunct PRIDE FC banner in 2006 stands as one of the all-time...
Read more
Europe

I Keep On Buying These 2 Picks!