Movistar boss is disappointed with budget: ‘Van Aert is a phenomenon, Mas not ready to wear the team’ 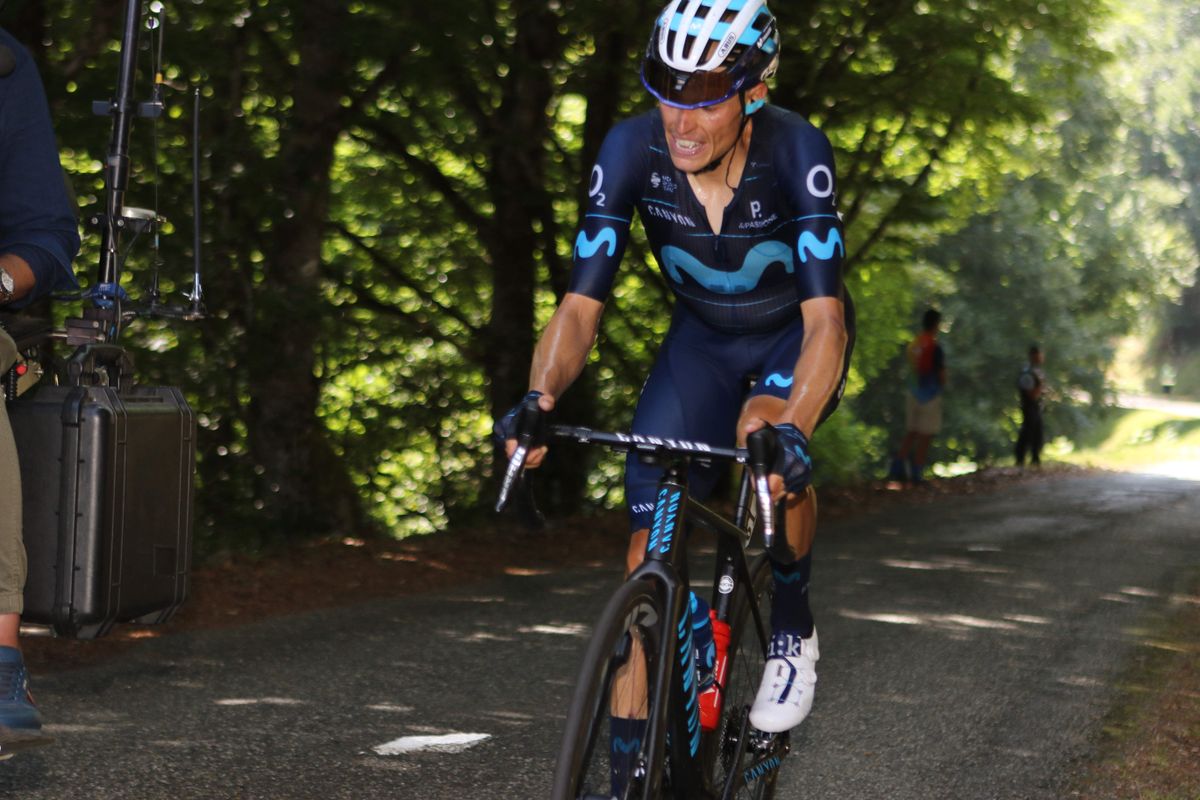 The Tour de France went out like a candle for Movistar this year. The Spanish team seemed perfectly on its way to Enric Mas in a good position to send into the mountains, but the Spanish leader was able to reach the Alps and Pyrenees – partly due to fear of falling – don’t break pots. Movistar boss Eusebio Unzue has an honest conversation with El Pais: ‘Enric still doesn’t have the ability to lead the squad.’

Movistar entered the Tour de France with the aim of getting Mas on the podium. For a long time it became a spot just outside the top ten, until the climber two days before Paris tested positive for Covid-19 and so had to get off. ‘Our training approach is not that different from that of Jumbo-Visma and the old Team Sky. We only need riders who perform at the same level as their leaders. They have phenomena, Wout van Aert has played with the peloton several times in the Tour. Jumbo-Visma was superior, but Van Aert would be just as good at Movistar.’

It is not a pleasant conclusion: Movistar is without a real leader. Mas is the former leader, Alejandro Valverde is in his last season. In width, the team with, among others, Richard Carapaz, Mikel Landa and Miguel Ángel López lost quite a few big names. According to Unzué, this is mainly due to the budget, which at Movistar is ‘only’ fifteen million. ‘Ultimately the riders make the difference and to have good riders you have to be able to enter the market with a well-filled wallet.’

Enric Mas gets a hard message from Unzué

As long as the situation does not change, Movistar will have to rely on Mas, among others, and according to Unzué, the Spaniard still has to take some steps in that case. ‘Mas’ mental blocks during the Tour were not normal. We have since realized that at 27 years old he still does not have the ability to lead the team. He’s not ready to take on the responsibility of a team and claim space for himself. We have to be patient, he still has to mature a bit.’

Share
Facebook
Twitter
Pinterest
WhatsApp
Previous articleUpdate | Wiebes confirms departure from DSM: ‘Would have liked to have told the other riders after the Tour’
Next articleAs Jan. 6 probe expands, officials worry DOJ resources are at a breaking point

Ukraine’s interior minister said on Thursday that Ukraine had to be ready for any scenario at the Russian-controlled Zaporizhzhia nuclear power plant that...
Read more