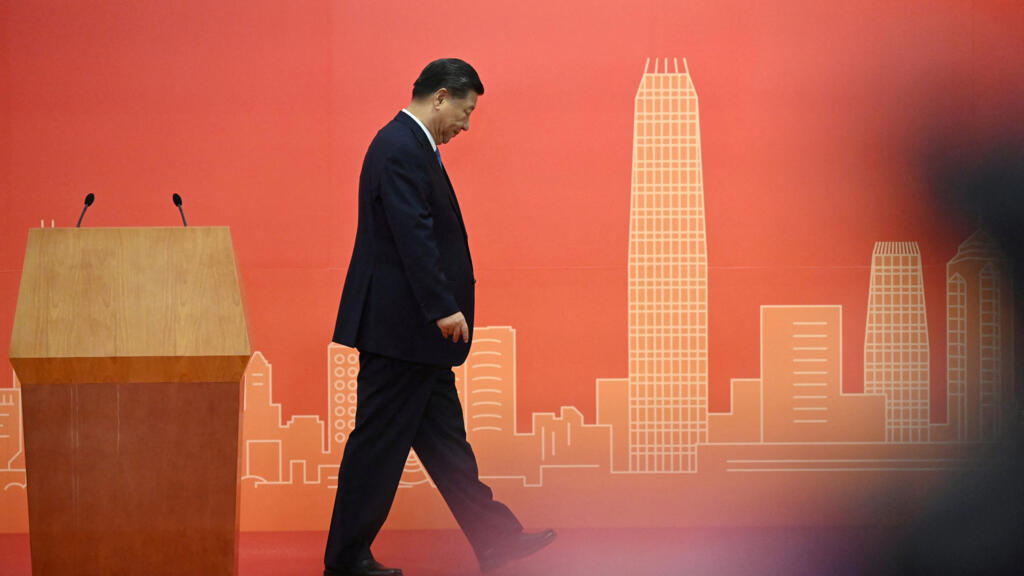 Communist propaganda had white-hot its population, claiming that the Chinese reaction would be terrible if Nancy Pelosi deigned to set foot in Taiwan, a rebellious province in the eyes of Beijing. But the Speaker of the House of Representatives ignored Chinese threats. The situation has turned against the central power which must now face the disappointment and anger of its nationalist Internet users.
Share
Facebook
Twitter
Pinterest
WhatsApp
Previous articleHouston’s Justin Verlander takes Cleveland Guardians’ rookies to school
Next articleMeloni wants naval blockade against illegal immigration