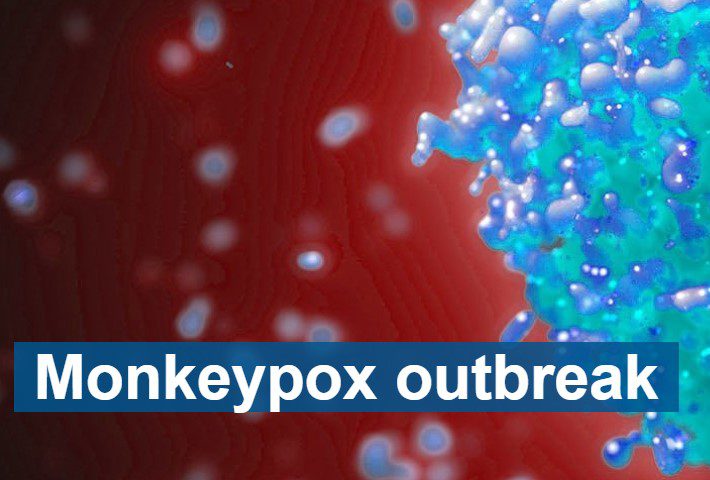 The Mayor has now declared a local state of emergency due to the monkeypox outbreak and issued the following statement:

“Pursuant to the powers vested in me by the laws of the State of New York and the City of New York to protect the public in the event of an emergency, it is hereby ordered:”

“A state of emergency relating to monkeypox is hereby declared to exist within the City of New York.”

“I hereby direct all agency heads to take all appropriate and necessary steps to preserve public safety and the health of their employees, and to render all required and available assistance to protect the security, wellbeing and health of the residents of the City.”

“The State of Emergency shall remain in effect for a period not to exceed thirty (30) days or until rescinded, whichever occurs first.”

“Additional declarations to extend the State of Emergency for additional periods not to exceed thirty days will be issued if needed.”

The Mayor also confirmed that: “There is currently an outbreak of the monkeypox virus that poses a significant risk to public health and that continues to expand and evolve worldwide, including within the United States and the State of New York.”

“On July 28, 2022, the New York State Department of Health declared the monkeypox virus an imminent threat to public health.”

“As of July 29, 2022, 1,289 people in the City of New York have tested positive for monkeypox, and the City has been working to identify and test others in the City that have potentially been exposed to monkeypox.”

“On July 29, 2022, the Governor of the State of New York declared a State disaster emergency to address the threat posed by the monkeypox outbreak.”

“On July 30, 2022, the Commissioner of Health and Mental Hygiene declared a public health emergency within the City relating to the monkeypox outbreak.”

“Monkeypox has been detected in thousands of people worldwide and can be spread from person to person.”

“The City and all of its agencies are prepared to continue to respond to monkeypox and are committed to protecting the health and well-being of all New Yorkers, which is imperilled by the person-to-person spread of monkeypox.”

“The City is working closely and coordinating with State and Federal agencies and officials to ensure that it is prepared and ready to address the monkeypox outbreak.”