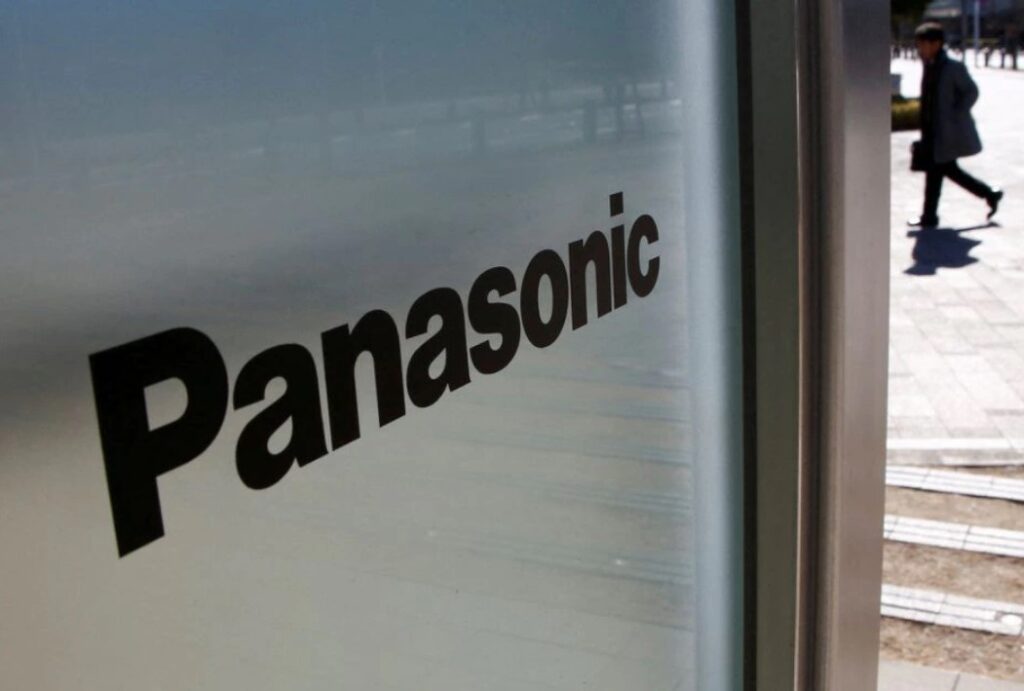 A two-month lockdown in Shanghai this spring kept people at home and forced factories to curtail output, exacerbating shortages of components including semiconductors. At the same time, rising material costs caused by Russia’s invasion of Ukraine have eroded profits.

The Japanese conglomerate, however, stuck with its full-year operating profit forecast of 360 billion yen ($2.66 billion) for the year to March 31 as it bets that it can boost earnings by increasing prices on some products and cutting costs. That outlook is lower than an average profit estimate of 412 billion yen from 19 analysts, according to Refinitiv.
The quarterly numbers “look weak,” Panasonic’s chief financial officer Hirokazu Umeda said at a news briefing, but “we judged that it is not necessary to make a change to our outlook.”

Operating profit for the three months to June 30 was 63.7 billion yen ($470.77 million), missing an estimated mean of 73.3 billion yen from nine analysts.

Panasonic said earlier this year that it would not be able to pass on all of the higher material costs to its customers, who have tightened their spending in the face of surging inflation and growing fears of recession.

Panasonic does not currently plan to increase the price of the auto batteries it builds for Tesla, even though it is paying more for the cobalt and other materials it uses to make them.

That business is expanding rapidly as the U.S. electric vehicle maker cranks up production.

This month, Panasonic said it had picked Kansas as the site for a new plant that will primarily supply batteries to Tesla, adding to a line of investments from Asian EV battery makers in the United States.

The unit is working to supply Tesla with a larger battery known as the 4680 model, starting with production in Japan in its next fiscal year.

By 2029, Panasonic plans to expand battery production capacity by three to four times, with most of the increase in North America.