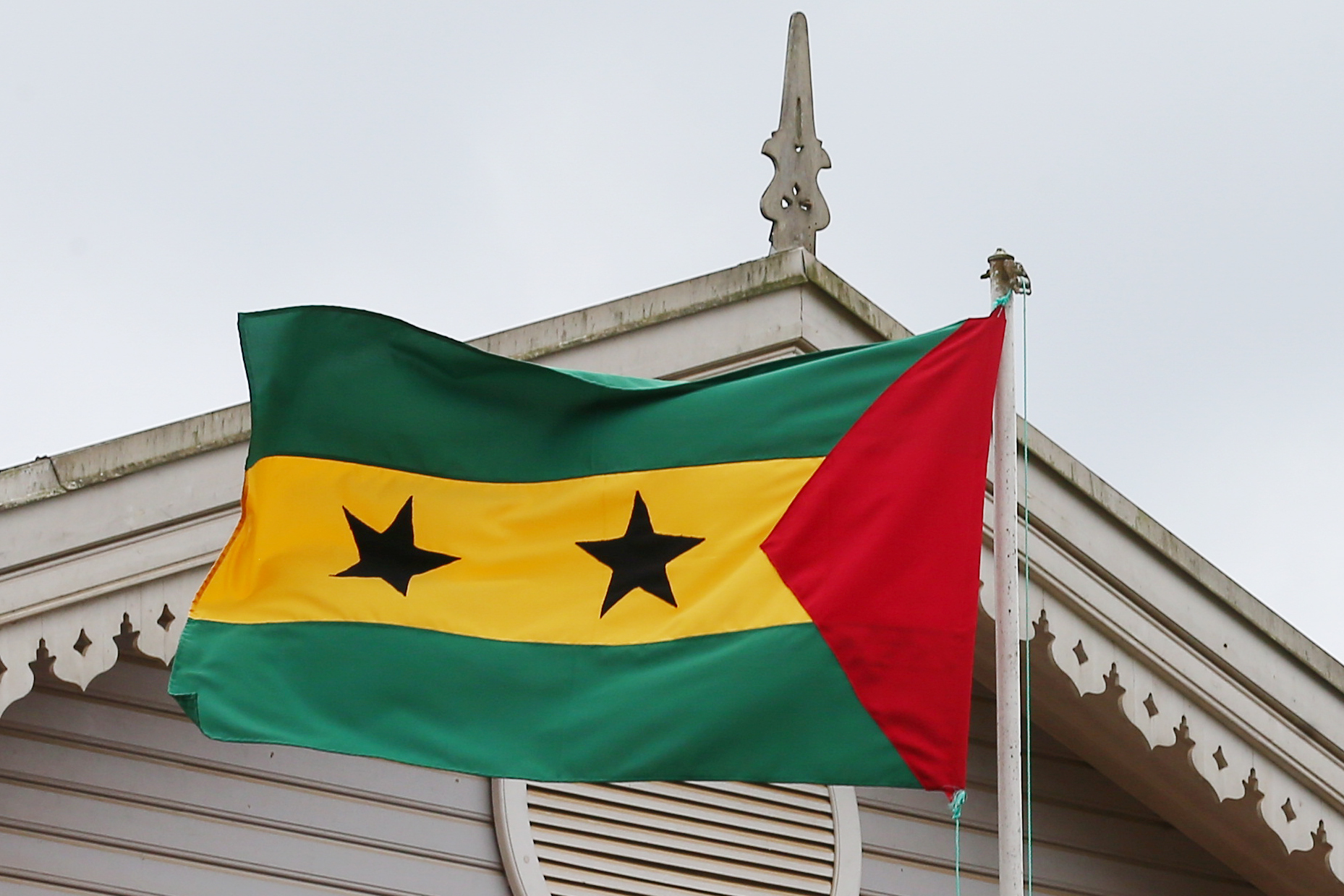 The São Tomé judicial authorities will be assisted by a team of five elements from the Judiciary Police and one from the Institute of Legal Medicine of Portugal, who should arrive in the country next week, he said.

The attack, which Prime Minister Patrice Trovoada described as “an attempted coup d’état”, and the release of photographs of dead detainees showing marks of aggression caused “public alarm”, said the same source.

The assault on the barracks, which lasted for almost six hours, with intense exchanges of gunfire and explosions, was neutralized at 06:00 local time (same time in Lisbon) this Friday, with the arrest of the four assailants and some suspected military personnel. of involvement.

Of the four attackers, three died, as well as the suspect Arlécio Costa, who had been taken by the military to the barracks in the early hours of the morning.

Throughout the day, photographs of the detainees with marks of aggression and blood and with their hands tied behind their backs were spread on social networks.

“Sinister photos of the dead/tortured people sent me from #SãoToméPríncipe by suspects in an alleged coup d’état attempt. If dead are confirmed, the minimum is to demand an independent international investigation into what happened and led to the barbarity of summary executions”, wrote Ana Gomes.

Early on Friday morning, the military detained, in their respective homes, the former president of the National Assembly Delfim Neves, currently a deputy for the Basta movement, and Arlécio Costa, a former officer of the ‘Buffalo battalion’ who was convicted in 2009 for an attempted coup d’état, allegedly identified by the attackers as masterminds.

The assailants allegedly acted with the complicity of military personnel inside the barracks, with at least three corporals being detained. Outside, about 12 men were waiting, in vans, and some fled during exchanges of fire with the military.

The attackers and the military got involved in clashes, with the day officer being taken hostage and seriously injured after the attacks.

At the end of the afternoon, dozens of detainees were transferred from the military installations to the headquarters of the Judiciary Police and National Police, an act accompanied by the United Nations office in the country, in articulation with the President of the Republic, Carlos Vila Nova, and with the prosecutor -General of the Republic, Kelve Nobre de Carvalho.

In a press conference, early Friday morning, the Prime Minister, Patrice Trovoada, who took office two weeks ago, said that the situation in the country was “calm and controlled” and praised the performance of the Armed Forces, who defended the barracks “with professionalism”.

The head of government also said he hoped that justice would do its job and asked for a “firm hand” for those responsible for the coup attempt, after having announced the arrest of Delfim Neves and Arlécio Costa by the military, “on the basis of statements by the first group of four [atacantes]🇧🇷

Portugal and Cape Verde have already repudiated the attack.

The earthquake in Turkey and Syria is one of the worst natural disasters of the past decade.More than 11,200 have been confirmed dead, with...
Read more

The earthquake in Turkey and Syria is one of the worst natural disasters of the past decade.More than 11,200 have been confirmed dead, with...
Read more
Hot News

“My husband Mortaza Behboudi is deprived of his rights in detention”