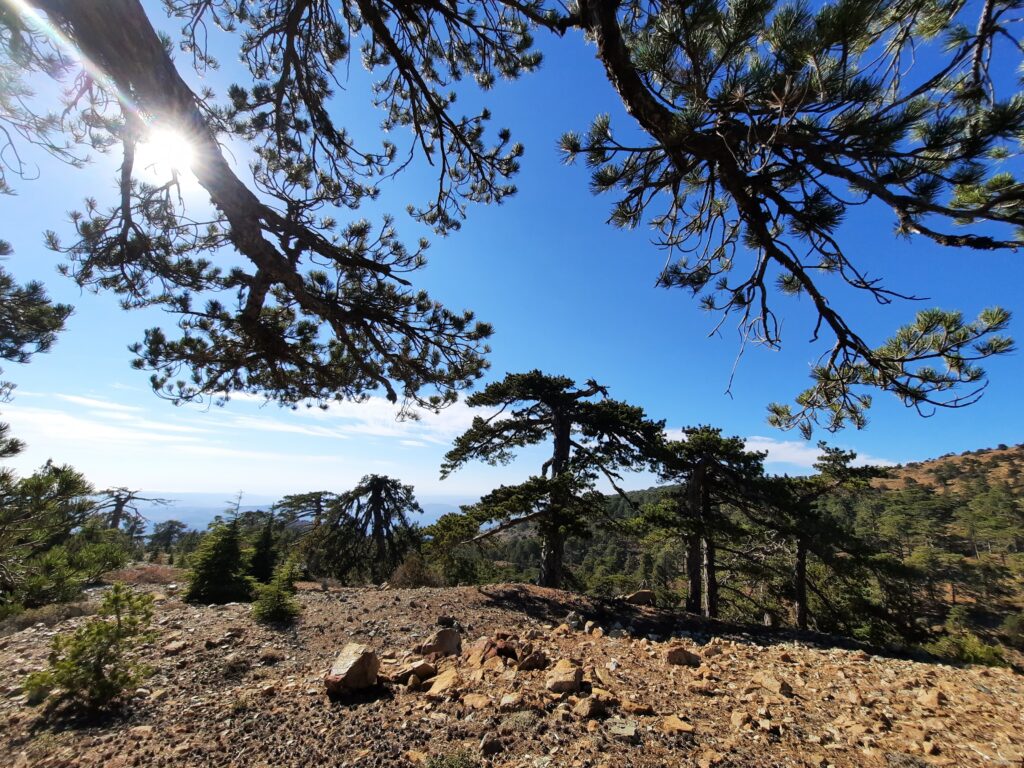 Transport Minister, Yiannis Karousos has expressed the government’s commitment and determination to develop remote areas through upgrades to the standard of living of rural populations, in order to prevent the abandonment of the countryside.

Speaking at a traditional dance event at Korakou village on Friday night, Karousos said that his ministry had proven in practice that it stands by the community.

He proceeded to present the projects being promoted for completion of sections of the Nicosia to Troodos motorway, as well as maintenance and road safety of both the highway and the older road that passes through the Soleas communities.

Karousos noted that the ministry, in collaboration with the department of antiquities, had funded and carried out maintenance and restoration works, including of the church of Ayios Nikolaos Stegis in Kakopetria and Panagia Podithou in Galata, both of which are on Unesco’s world heritage list, adding that in cooperation with the Archbishopric, it had undertaken the remuneration of the Church guard with a grant amounting to €26,766 for the last two years.

Conservation works amounting to €21,884 have also been carried out houses which feature traditional architecture, Karousos said and in Evrychou, work has been done on the exhibition space and the historic building of the Cyprus Railway Museum.

Saying the revitalisation of the countryside is “one of President Anastasiades’ personal goals”, Karousos reiterated the aim to create conditions that attract families, investors and entrepreneurs to rural and mountainous communities, both as residents as well as for entrepreneurship.

The budgeted amount for the three-year development project, spanning the period of 2022-2024 exceeds €370 million, Karousos said, and road network projects totalling €350 million, were a top priority and on track for implementation.

“Despite difficulties and economic repercussions caused by the war in Ukraine and the pandemic, the government has chosen to support home ownership in the mountainous areas and the countryside, specifically young couples and young families with the aim of regeneration of the countryside,” he said.