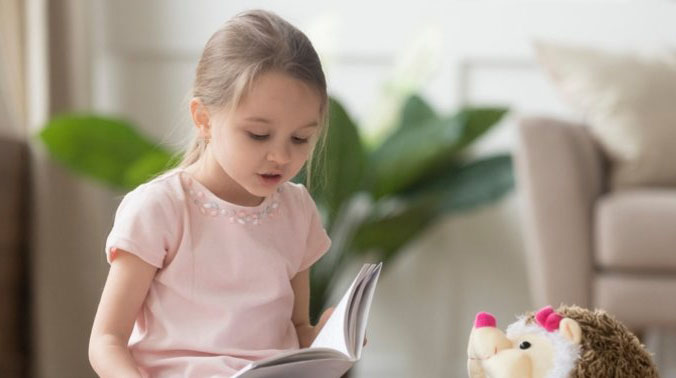 Russian lawmakers on Monday introduced a bill to the lower house of the country’s parliament banning the adoption of Russian children by citizens of “unfriendly countries”.

“Sending our children to be raised in ‘unfriendly countries’ is a blow to the future of the nation,” the bill’s authors wrote.

Russia’s list of unfriendly countries was expanded after many nations imposed sanctions in response to Russia’s deployment of troops to Ukraine in February. It currently includes the United States, United Kingdom, all European Union member states, as well as Japan and South Korea.

The bill allows for the adoption bans to be lifted in the future should a given country stop carrying out “unfriendly actions” against Russia.

Russia previously banned adoptions by US citizens under the controversial 2012 Dima Yakovlev law, named for a Russian child who died of neglect shortly after being adopted by an American family.