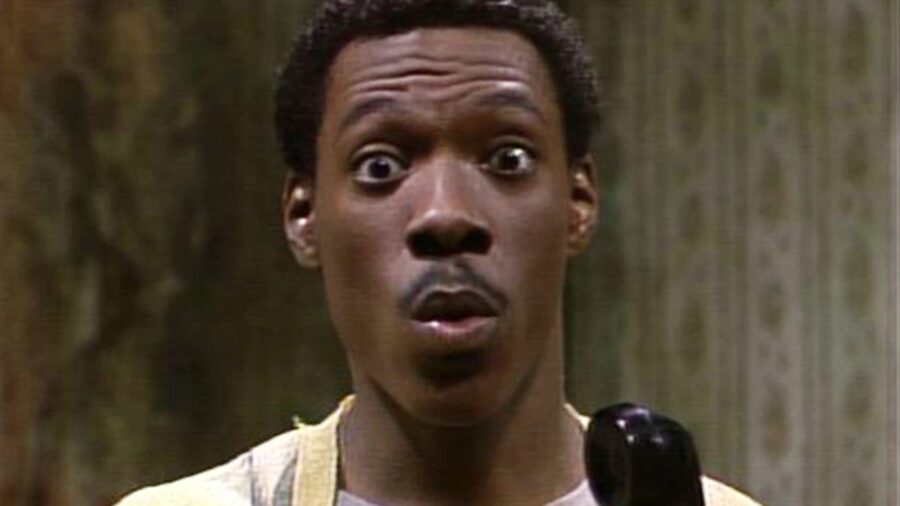 By Dan Lawrence
| Published 2 days ago

Saturday Night Live has been a mainstay on NBC, ever since 1975. The comedy sketch show has seen countless celebrity hosts over the years and launched a plethora of careers across comedy, film and television. However, as per The Wrap, the Saturday Night Live ending date may have been revealed, as you can see below in the Kenan Thompson interview on Comedy Central’s Hell of a Week.

Kenan Thompson has been a cast member on Saturday Night Live for a whopping 19 years, making him the longest-tenured cast member in the show’s history. One man who has been in and around Saturday Night Live longer than Thompson however, is Lorne Michaels, the big boss behind SNL, who save a five-year break in 1980, has been pulling the SNL stings since the show’s inception in 1975. Michaels was at the centre of Thompson’s discussion (see above) with host Charlamagne Tha God. The Hell of a Week host asked Thompson; “The rumor is, the show is ending at its 50th season because Mr. Lorne Michaels doesn’t want to do it after age 80. Is that true?”

The question Charlamagne Tha God asked Thompson was definitely warranted as GIANT FREAKIN ROBOT reported as many as seven months ago that Lorne Michaels is considering quitting Saturday Night Live after the show’s 50th anniversary at the end of 2024. Kenan Thompson seemed to think there was some validity to both the aforementioned report and Charlamagne’s question and the rumor entwined with it. He said to the Hell of a Week host; “There could be a lot of validity to that rumor, because 50 is a good number to stop at… So, if somebody tries to come into his shoes, you know it’s a good opportunity for NBC to save money, as well, you know what I’m saying? So they might slash the budget and then at that point, you can’t really do the same kind of show. So that’s unfair to watch it just really go down kind of in flames for real because of those restrictions…. So capping it a 50 might not be a bad idea.”

Since its inception, Saturday Night Live has won a colossal 86 Primetime Emmy Awards and has featured a whole host of household names as cast members. Stars such as Chevy Chase and Billy Crystal helped pave the way for icons who came into the SNL cast in the following years; names such as Will Ferrell, Adam Sandler, Jimmy Fallon, Jason Sudekis, Amy Poehler, Tina Fey, as well as the likes of Pete Davidson, Kate McKinnon and Aidy Bryant in recent years.

As well as having an impressive history of cast members, Saturday Night Live is also famed for its revolving door policy of celebrity hosts, with a different famous face stepping in to front the show’s series of sketches every week. Actors, pop stars and former SNL cast members have all taken turns in hosting the show, with the likes of Only Murders in the Building’s Steve Martin hosting the show 15 times, ranking second all-time on the hosting list. In recent weeks the likes of Steve Martin’s co-star Selena Gomez, Lizzo and Benedict Cumberbatch have all had a go at hosting SNL.

It goes without saying then that Saturday Night Live is nothing short of an institution with its decades-long success and host of stars coming and going engraining the show well into the viewing publics’ subconscious. As such, should the reports of Lorne Michaels’ planned SNL exit come to fruition and Kenan Thompson’s prophecy that the show would follow Michaels’ retirement at the end of 2024, both NBC and the American viewing public would be left with a massive hole to fill.