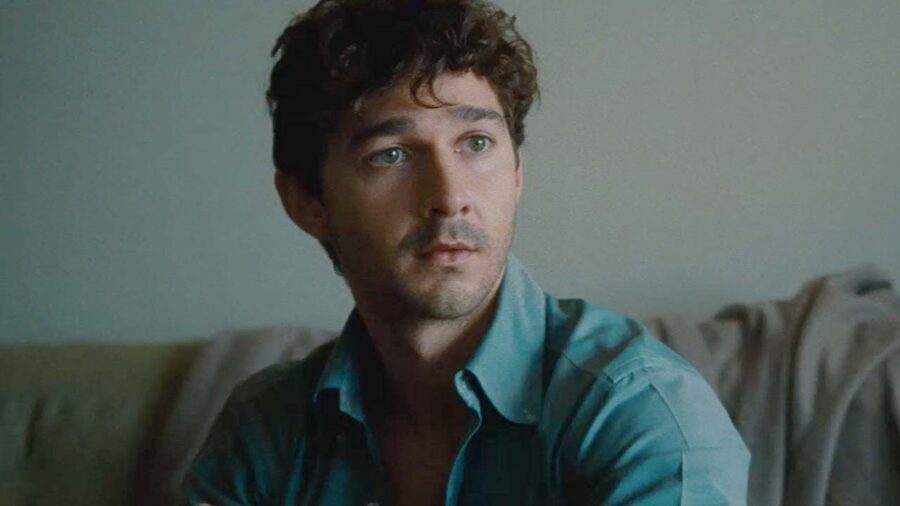 By Mark McKee
| Published 5 mins ago

Shia LaBeouf was at one time considered Hollywood’s next big thing as he joined the ranks of the movie industry’s coveted young and hot status in the early 2000s. He got his start in the three-season run of Disney’s Even Stevens when he played the younger Stevens brother, Louis, at the age of 14. He starred alongside Christy Carlson Romano for all 65 episodes of the series. From 2003-2006, LeBeouf launched a film career with Holes, The Even Stevens Movie, Dumb and Dumberer: When Harry Met Lloyd, I, Robot, Constantine, and Disturbia. In 2007, his career changed when he was catapulted to stardom with his role in Transformers as Sam Witwicky. After a myriad of odd behaviors and legal troubles, the actor seemed to fade into the shadows, only returning in the form of bad news. Now, he is primed to make his return.

The actor will appear in Abel Ferrara’s Padre Pio, a film about the famous Italian monk. The film landed a spot in Venice Days, a part of the larger Venice International Film Festival. The film follows Shia LeBeouf as the titular character, an Italian monk who gained stardom among the Catholic faithful when he reportedly believed he received the stigmata. Stigmata is the appearance of mysterious wounds on a religious person that correspond with the crucifixion of Jesus Christ. The most common reported wounds are holes in the hands and feet, like those caused by the nails in the cross. A stigmatic person is believed to have reached a religious ecstasy, finding a union between them and God. They must have lived a life of heroic virtue. Padre Pio, who died in 1968, was posthumously promoted to sainthood by Pope John Paul II 31 years after his death.

This feature will mark the return of Shia LeBeouf after a two-year break. Following years of odd behavior that included wearing a paper bag over his head on the red carpet and that same bag returning for an art exhibit. He also faced many legal battles and career turmoil in films like Indiana Jones and the Kingdom of the Crystal Skull that took him to the edge of disappearing for good. As he began to make a comeback with films like Honey Boy, The Peanut Butter Falcon, and Pieces of a Woman, he faced more legal troubles when his former girlfriend Tahliah Debrett Barnett sued him for assault, sexual battery, and emotional distress.

The lawsuit claims that Shia LeBeouf choked his Honey Boy co-star and threatened to drive their car off the road, among other things in the filing. While he denies many of her allegations, he did say in a statement that he isn’t in any position to state how his behavior made others feel. He acknowledged his past alcoholism and abusive behavior and even apologized to those he has hurt in the past. With Venice Days happening from August 31 to September 10 this year, LeBeouf is in a position to return to form. Unfortunately, his trial date is now set for April next year, possibly continuing his cycle of teasing a comeback only to follow it with bad headlines.

Quebec writers are reacting to the attack on author Salman Rushdie, calling the stabbing horrific and arguing that freedom of speech is under threat. For...
Read more
Load more
Facebook
Instagram
LinkedIn
Pinterest
Tumblr
Twitter