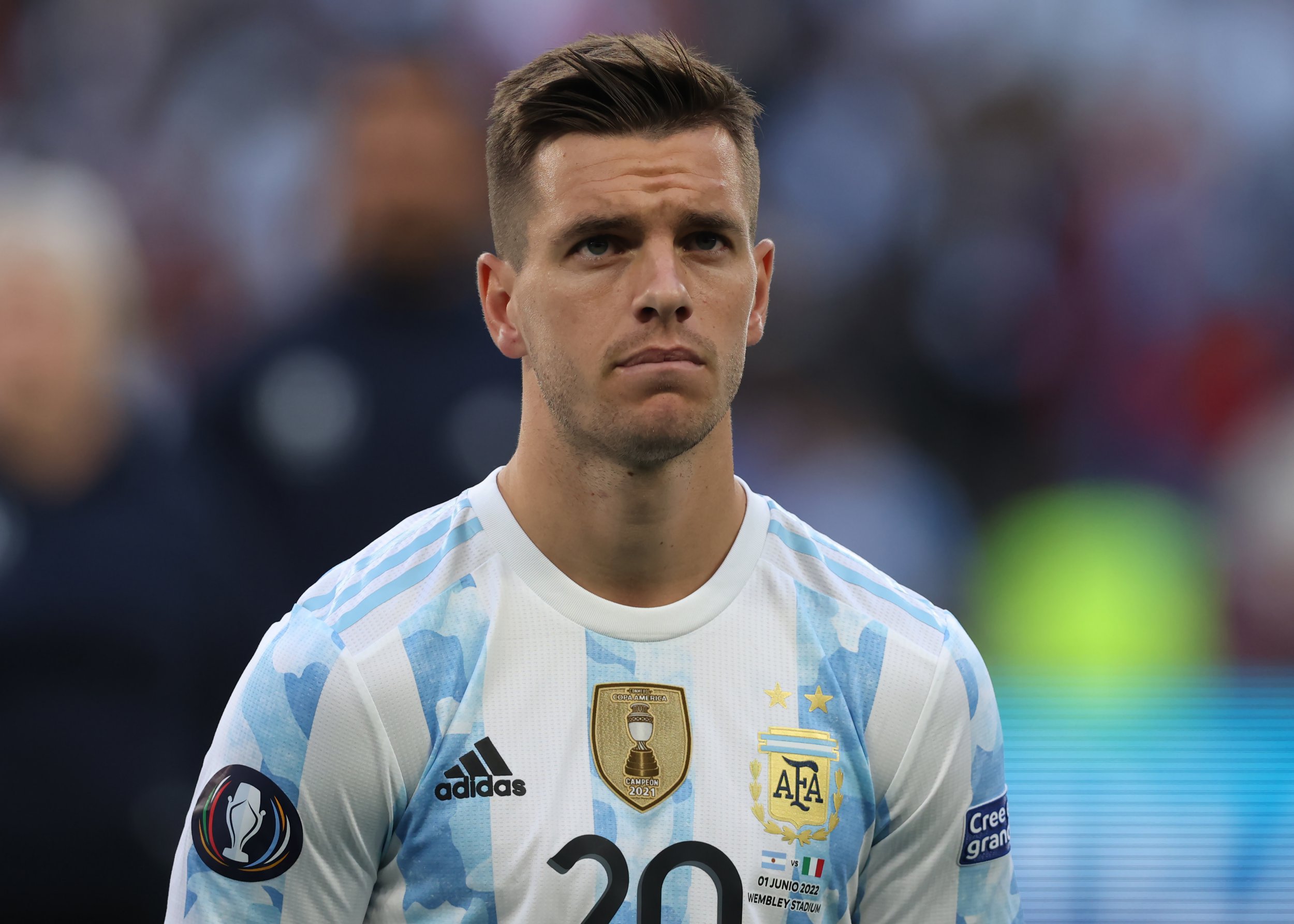 Within the Argentina camp in Doha, Saturday’s game against Mexico is being described as a “final”. There is still a collective determination in this squad that has not been dimmed by the shock of defeat to Saudi Arabia, epitomised by a slogan that sustained them through World Cup qualifying: “Todos Juntos”. (“All Together”)

The phrase made an appearance on a banner bearing the face of Giovani Lo Celso, when the squad received news that a torn hamstring had ruled him out of Qatar 2022. Of the original 26-man squad, Nico Gonzalez and Joaquin Correa also had to withdraw – but only the on-loan Tottenham playmaker was given special recognition.

For manager Lionel Scaloni, Lo Celso’s surgery summed up the dangers of playing the World Cup in winter. “Numerically there is a replacement, but football-wise there is not,” he said, in an interview with Argentine broadcaster TyC Sports. “There are others with other abilities, but it is evident that he has given us a lot.”

Lo Celso’s absence was felt immediately in their opening loss to a side not even ranked in Fifa’s top 50. In qualifying, his role on the left of a 4-3-3 was the main pull which created space for Lionel Messi. Against Saudi Arabia, Scaloni switched to a 4-4-2 as his replacement, Papu Gomez, resorted to long balls over the top, consistently thwarted by the Saudis’ high line. Nor was Angel Di Maria fully fit to manufacture chances from the opposite flank.

The void was obvious – though as ITV’s Sam Matterface pointed to the gap at No 10 and out wide left by Lo Celso, he added: “Tottenham fans might raise an eyebrow at that.”

A loan spell at Villarreal is likely to become permanent in January, never really having fulfilled the task of replacing Christian Eriksen and he has made three starts since the start of the 2021-22 season before being transfer listed.

Glenn Hoddle’s argument on the Football People Podcast that Argentina should not be taken seriously as second-favourites (behind only Brazil) because of “players like Lo Celso, who can’t even get in the Tottenham team” doesn’t quite hold water. Little of the way he leads Argentina’s press, splits defences through the middle and links the front three to the midfield with short passes was evident during his time in north London.

Messi will testify just how pivotal his fellow Rosarion has been for Argentina, as he was restricted to just five touches in the opposition box. Instead, around half of his interactions came within the middle third, as the lack of a proper playmaker left Messi searching for the ball himself. Lautaro Martinez was effectively left up front on his own.

That was how Argentina’s 36-game unbeaten run, which saw them become South American champions and conquer the world with a glittering victory over Euro winners Italy, was undone. Along with the emergence of Cristian Romero, Lo Celso has been the biggest change in the Albiceleste set-up since the 2018 World Cup in Russia, when they were knocked out in the last 16; he had started nine of 11 games building up to the World Cup.

The answer against Mexico may lie in another unlikely source, Brighton’s Alexis Mac Allister, though he is not as direct. Paulo Dybala played no part against Saudi Arabia but his influence has waned to an extent that Scaloni does not see him as an obvious alternative behind the front two.

In a Fifa briefing days before the tournament kicked off, Arsene Wenger referenced Lo Celso’s injury as a case study for how a last-minute change in shape would undermine teams.

“When you have no preparation, a team with no injuries — a fully balanced team — will have an advantage.

“Losing a player at the last minute will force you to change the structure of the team.”

It did not take long for that prediction to come true.

Recent DNA research among former participants of Traceless has shown that there is another wrong match in the program. At the end of...
Read more
EUROPE