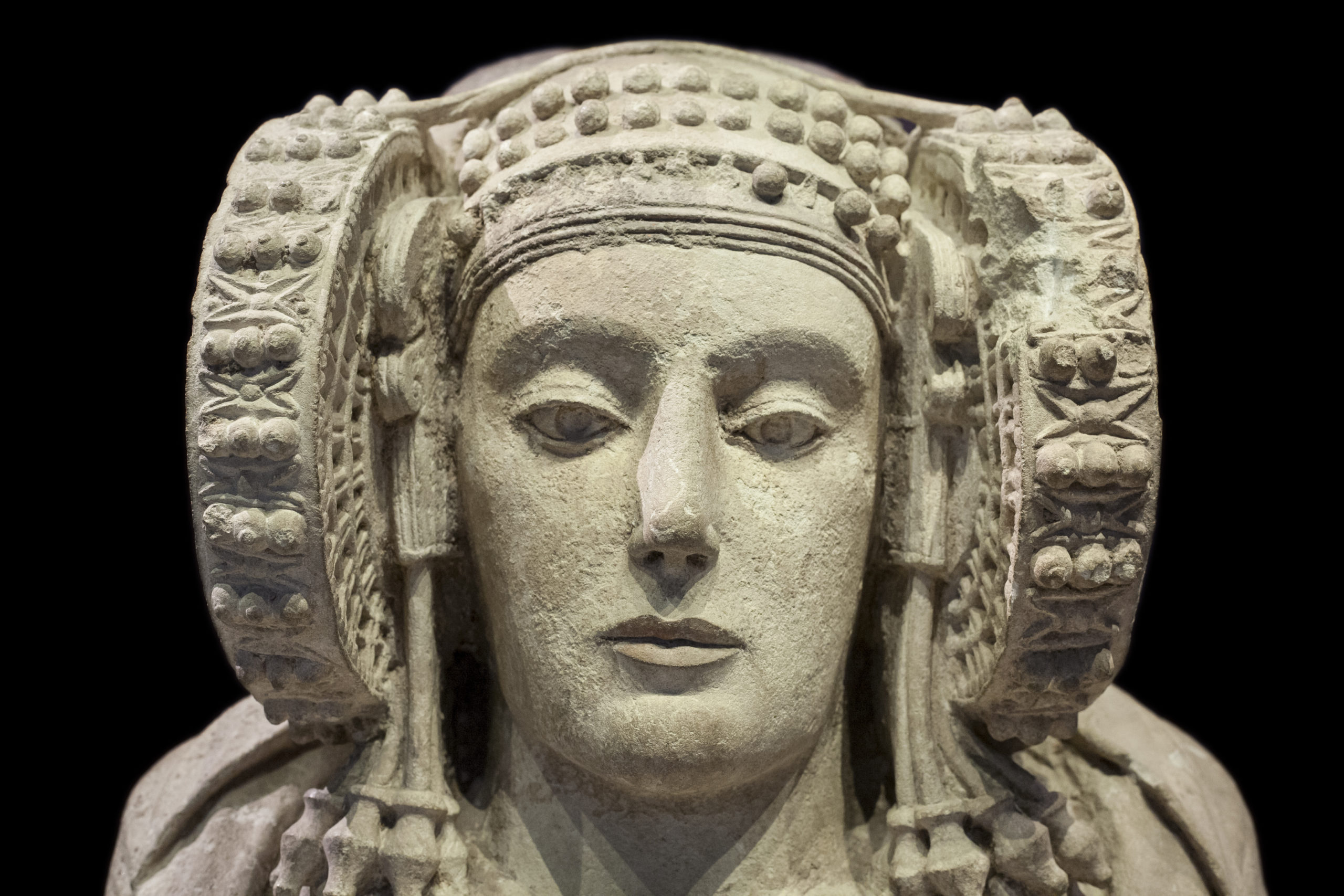 The Lady of Elche bust not allowed home for 125th anniversary of discovery Credit: WH_Pics/Shutterstock.com

Elche’s beloved Lady of Elche Bust remained in Madrid and did not visit her hometown for the 125th anniversary of the historic discovery, which was celebrated on Thursday, August 4.

The news of the Lady of Elche bust being denied a trip home for her 125th anniversary was confirmed by Madrid’s Ministry of Culture and Sport.

“Any relocation could trigger irreversible degradation processes for the bust. As long as the technical reports advise against the move, I as minister will not authorise it. The lady is a unique monument”, said the Minister of Culture, Miquel Iceta, in July at the Senate, as reported by El Independiente.

The decision did not please the mayor of Elche, Carlos González, who stated: “The Lady must and can come. The difficulties and resistance are the same as in 2006”.

“If not on the 125th anniversary, it will be on the 126th because this is a claim that is not a passing circumstance, but a feeling and a city project”.

The bust was first discovered in August 1897 while a group of day labourers were clearing the southeast slope of the town of La Alcudia, in Valencia.

The bust of the Lady of Elche is carved in limestone dating from between the 4th and 5th centuries BC,.

It was then displayed in the Louvre in Paris, after being acquired for 4,000 francs in 1897, later being brought to Spain in 1941 where it remained for 30 years in Madrid’s Prado Museum until 1971 where it was made a permanent fixture in the National Archaeological Museum, where it remains till this day.