the presidential election set for December 20, 2023 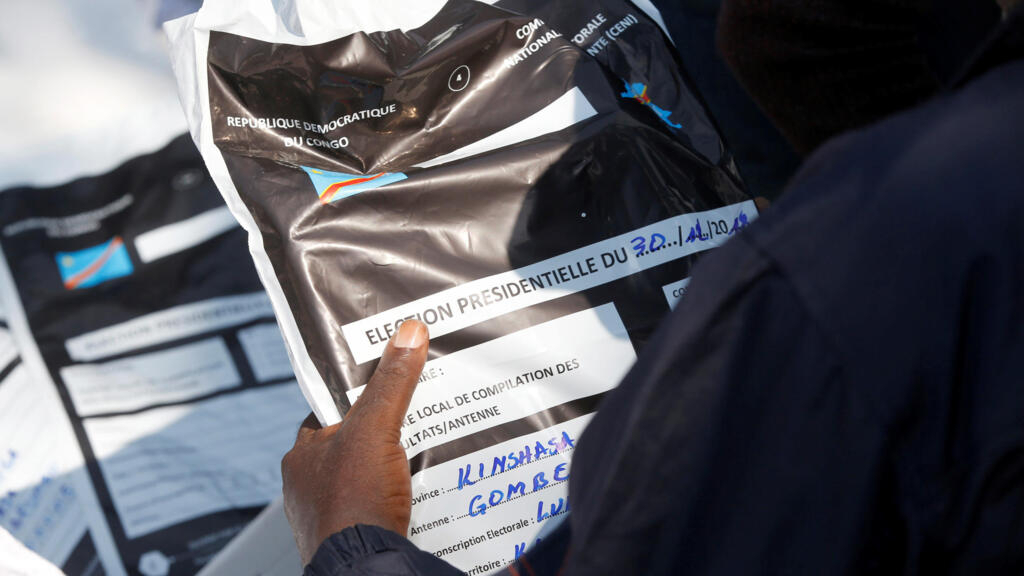 In the Democratic Republic of Congo, the presidential election is set for December 20, 2023, according to the calendar officially unveiled this Saturday, November 26 by Denis Kadima, president of the Independent National Electoral Commission. The Céni specifies that this election will be coupled with the legislative ones as well as the elections of the provincial deputies and the municipal councillors.

With our correspondent in Kinshasa, Patient LigodI

Current President Félix Tshisekedi is a declared candidate for his own succession. He has proclaimed, in recent days, the will of his government to respect the constitutional deadline for the other elections, despite the logistical difficulties and the security constraints.

In the meantime, the president of the Ceni was very optimistic when declining the official timetable for the elections.

” Calendar slippage is not part of our vocabulary “, he assured journalists, members of the government and diplomats.

He also confirmed that voter registration will begin in a month, from December 24 to January 23, 2023, for the western provinces of the country. Voters in the eastern provinces, plagued by violence, will be identified and enrolled last, from February 16 to March 17, 2023.

For the first time in the history of the DRC, some Congolese from the Congolese diaspora will be able to participate in the legislative and presidential elections. Their enrollment is scheduled from January 25 to February 23, 2023 for South Africa, Belgium and France and from February 16 to March 17 for the United States and Canada. These are the 5 countries selected.

The CENI expects around 50 million voters in all.

Regarding the elections strictly speaking, they will take place on December 20, 2023 for the direct ballots of the President of the Republic, national and provincial deputies as well as for municipal councillors. The new president-elect will be sworn in on January 20, 2024.

Forgotten during previous cycles, local elections will finally take place. They will run from February to September 2024, depending on the electoral calendar.

Doreen Denstädt, first black woman to become a minister in the former GDR

The document was approved by a majority, with the CDU abstaining and favorable votes from the other political forces (PS and PSD), during the...
Read more
Load more
Facebook
Instagram
LinkedIn
Pinterest
Tumblr
Twitter