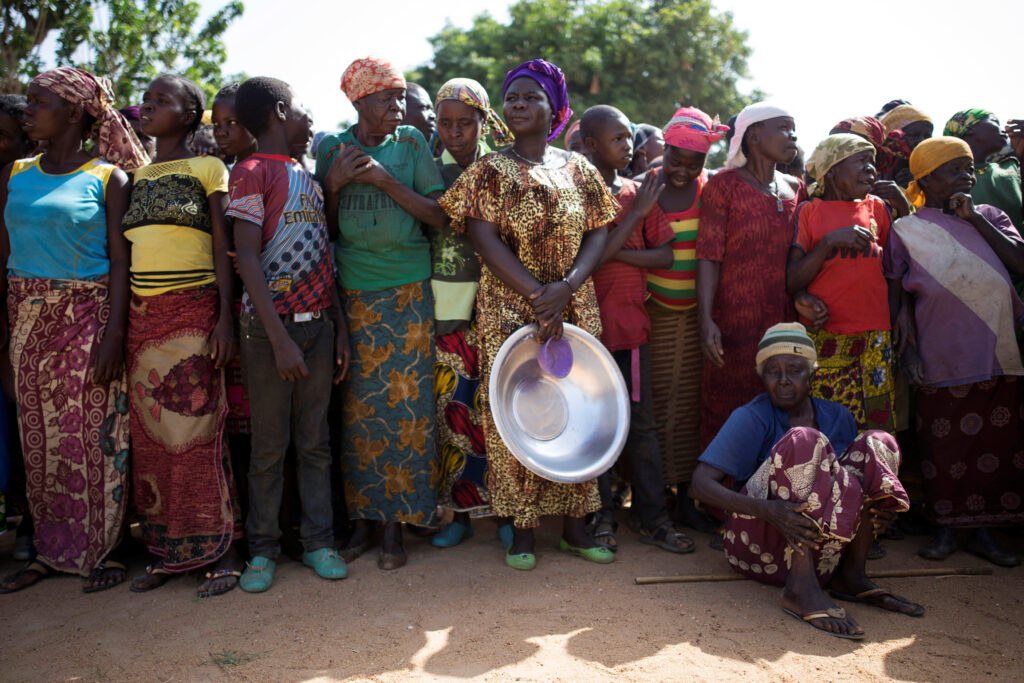 The United States’ ambassador to the United Nations Linda Thomas-Greenfield on Friday said Russia’s invasion of Ukraine will cause 40 million people to become food insecure and that sub-Saharan Africa will be hardest hit.

The United States has secured $4.5 billion for food security at the G7 summit, of which it has contributed $2.76 billion.

There are also plans for the US to contribute $150 million in new humanitarian development assistance to Africa pending congressional approval, she added.

African governments have largely avoided taking sides in the European conflict, and have refused to join Western condemnation and sanctions.

Africans “don’t want to be pressured to pick a side” in a repeat of the Cold War, but “need to know the facts”, Thomas-Greenfield said.

While energy, climate change, the pandemic and conflict are the root causes of global food supply issues, the “most insidious source” is hunger used intentionally as a weapon of war, she said.

“Russia has systematically captured some of Ukraine’s most productive farmland, spoiling fields with mines and bombs,” Thomas-Greenfield said.

“Regardless of how you feel about Russia, we all have a powerful common interest in mitigating the impact of the war in Ukraine on food security,” she added.

French President Emmanuel Macron used similar language last week when he described the global food crisis as one of Russia’s “weapons of war” during a visit to Cameroon.

Moscow denies responsibility for the food crisis and has blamed Western sanctions for slowing its food and fertiliser exports.

Thomas-Greenfield on Friday refuted that claim, instead suggesting that Russia had deliberately taken steps to disrupt global food supply chains while blaming the West.

“We’ve seen no indication that Russia will accept a diplomatic solution” to the war in Ukraine, she said.

The broad Democratic package to tackle inflation and the climate crisis, already approved in the Senate, also includes measures that could improve access to...
Read more