Under the Radar: Hayley Zalassi 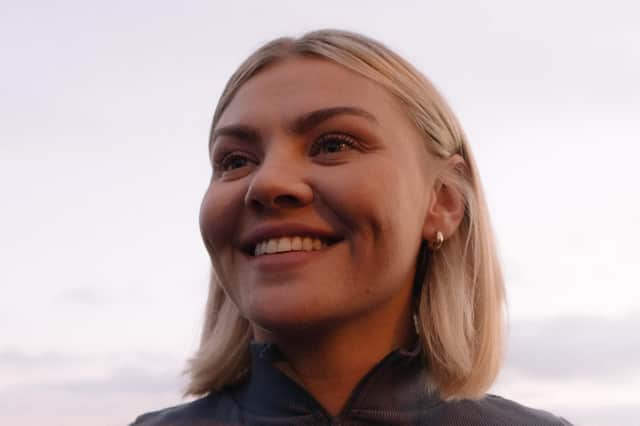 At the age of 13, Hayley Zalassi’s mother began taking her to T In The Park, where visits to the Slam tent gave her the taste for electronic music. Five years later she began working behind the bar at the Arches, where she tipped DJs about new releases and made the most of the many nights hosted by the legendary club.

Before long she was both producing her own music and taking to the decks herself, going on to spend a whole summer in Ibiza, where one of her first residencies was spinning the tunes in the toilets of one venue.

The Balearic apprenticeship soon led to more salubrious bookings – including The Fly Open Air and TRNSMT – as well as a studio partnership with fellow Glasgwegian Big Miz, while Sarah Story, Jaguar and Danny Howard have played her tracks on their respective Radio 1 shows. Moreover, her remix of Fergie’s Glamorous has already notched up over 160,000 streams on Soundcloud.

Slots at the Otherlands Festival and Creamfields are in the diary for next month, with the summer ending with the release of two excellent house tracks, Lover and Ex Appeal. See www.linktr.ee/hayleyzalassi