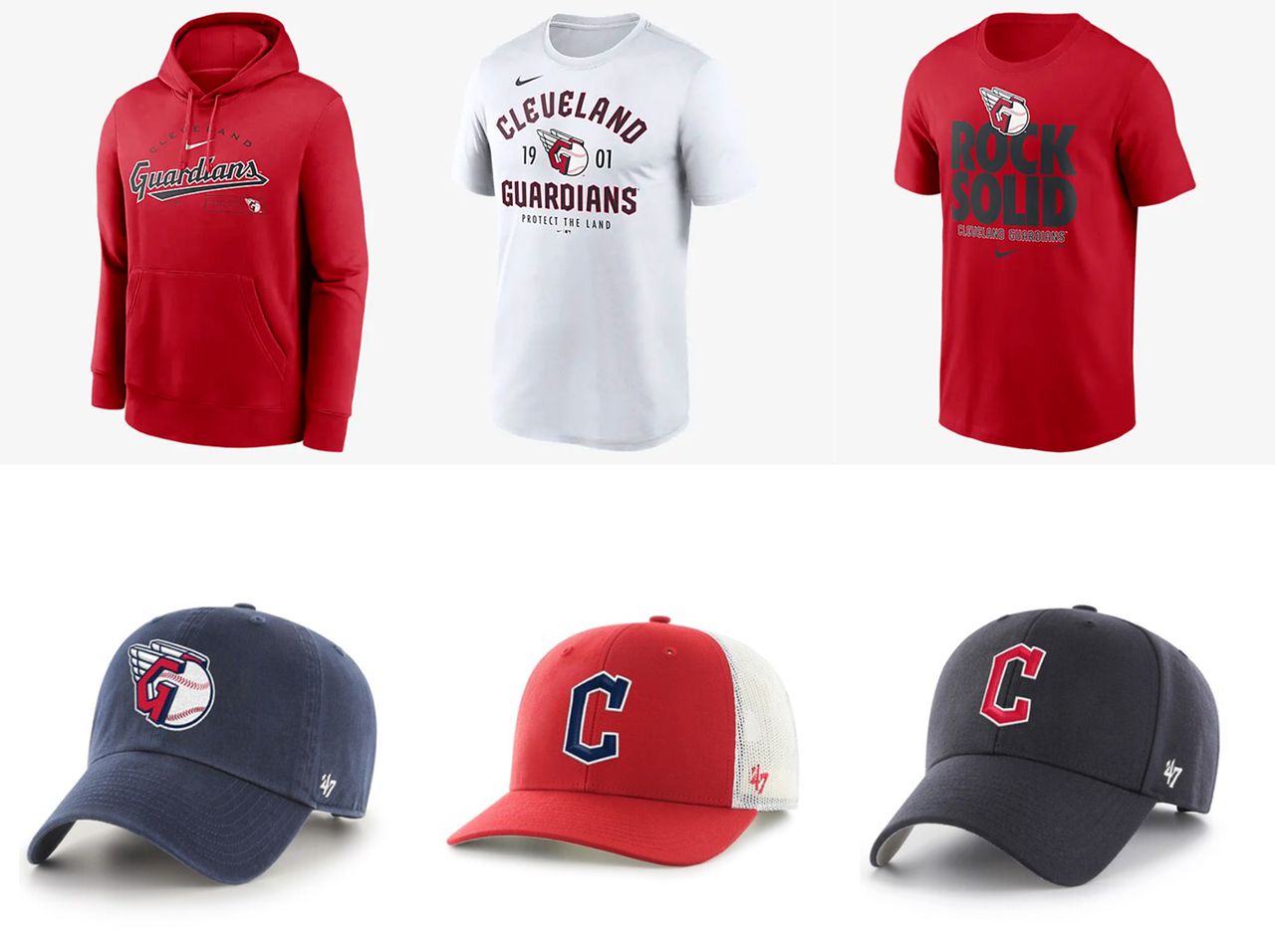 CLEVELAND, Ohio — Score first and then score again. It’s a formula that the Guardians have used to great success in their recent hot streak and they did it again on Wednesday against Chicago.

Andrés Giménez delivered an RBI single off the glove of White Sox third baseman Yoan Moncada that added a run and stretched Cleveland’s lead to 2-0 in the first inning.

Giménez had a triple and scored two runs in Tuesday’s win against the Sox and has reached base safely in 21 of his last 22 games via walk or hit. He entered the game batting .299 with 17 RBI and 10 steals in his last 47 games.

Giménez added an RBI single to center off Chicago starter Lance Lynn in his next at-bat in the third inning, tying him for the third most runs driven in on the club (67) with Amed Rosario.

Everything is coming up roses (and wins) for Cleveland Guardians